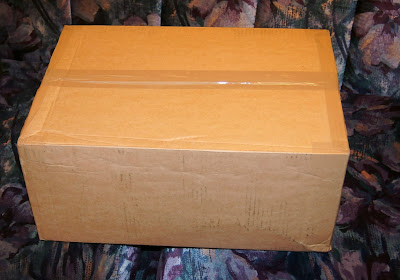 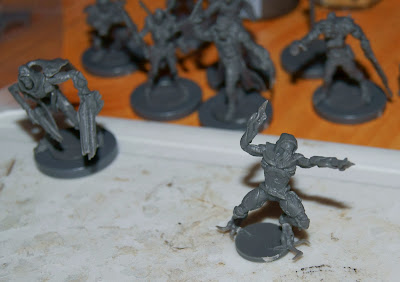 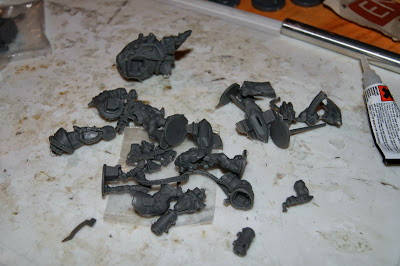 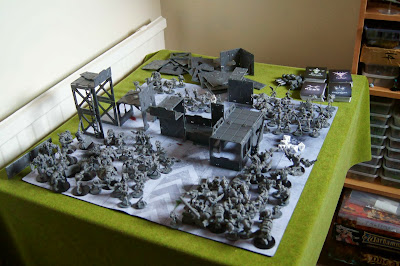 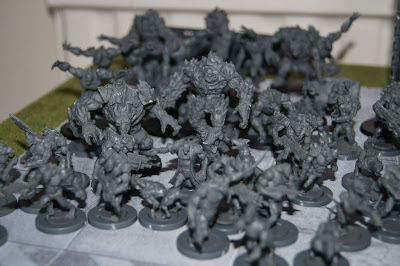 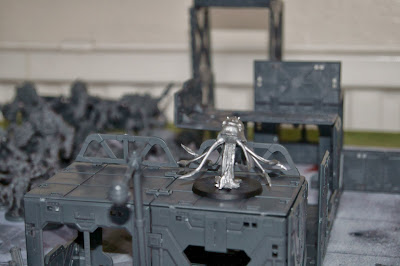 Overall deadzone has turned out to be fantastic value for money, I can't believe how much stuff I've got and all the stuff that's still to come (asterians, forge fathers, more enforcers and sci-fi zombies).  I'd better stop here and go get painting........
Posted by brownk29 at 18:01:00