A Brace of 2-Seater Bi-Planes

Today we're looking at another random project I've just finished, two 1:72 airfix bi-planes, I'm not sure why but I have a bit of a thing for Bi-Planes and much prefer them to the later WW2 single wing planes.  First off the de Havilland Tiger Moth. 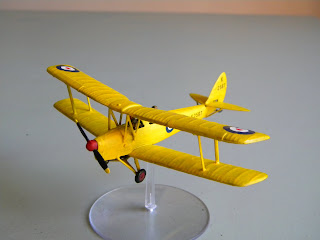 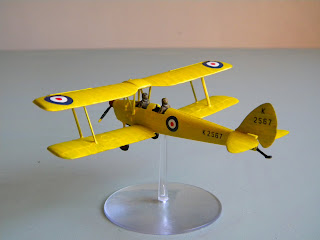 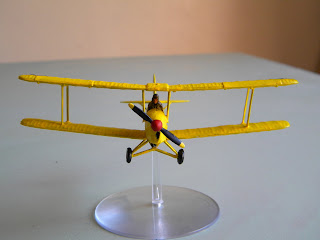 The Tiger moth was designed in the 1930's and was used by the RAF and other air forces as a training craft.  My example is painted in RAF WW2 training coulours.

Next a Bristol F.2B Fighter 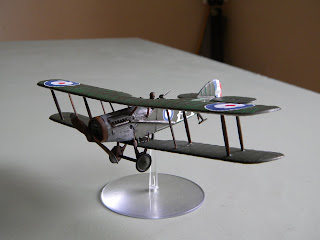 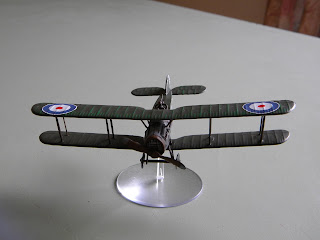 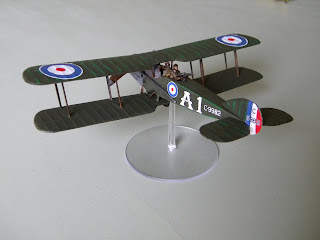 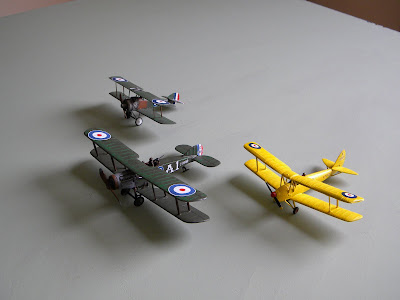