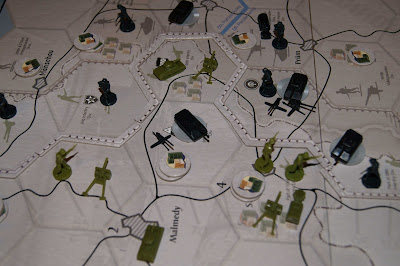 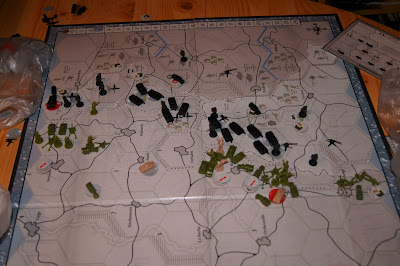 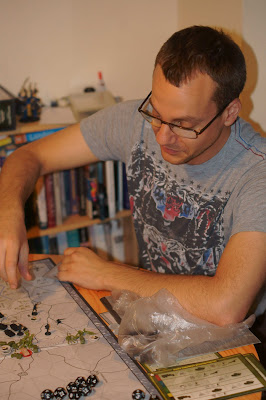 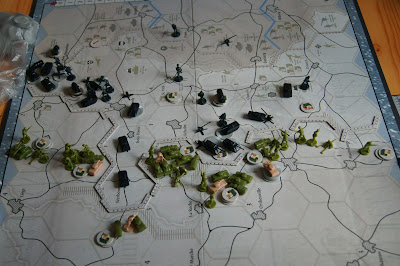 In the end the German attempted breakthrough is insufficient and easily knocked back.
Posted by brownk29 at 15:24:00