I've actually been away in Norfolk for the last week although the schedule function has allowed me to keep the regular service going.  What this really means for this blog is that I'm going to be banging on for at least the next week about all the cool places I visited. 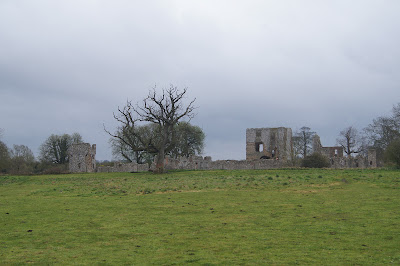 The first stop of the trip was Baconsthorpe castle.  Although its not really a castle at all but a fortified manor house that never had a proper keep.  The castle was and still is moated and there are the remains of the outer wall, a work building and both the outer and inner gatehouses.  The castle is 15th century, and the outer gatehouse a bit later (the style is noticeably different).  The house was occupied by the builders, the Heydon family, from roughly the wars of the roses to the civil war. 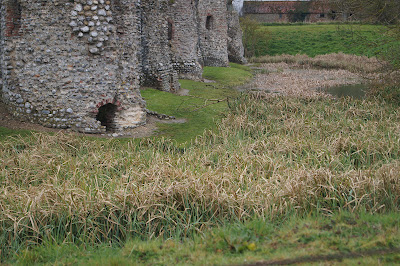 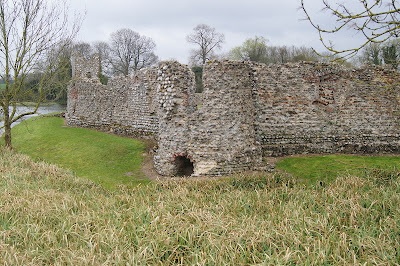 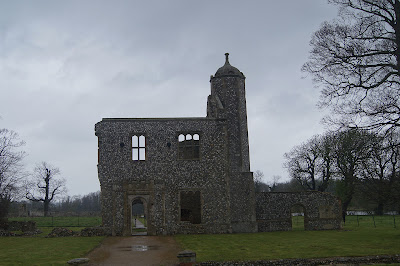 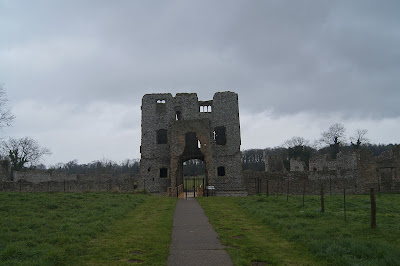 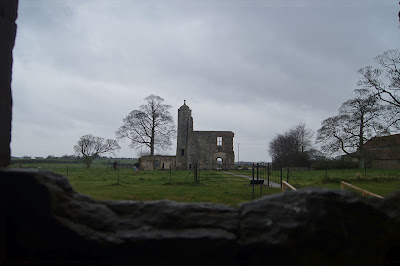 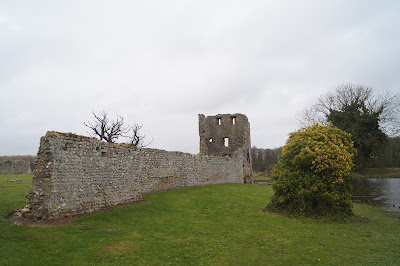 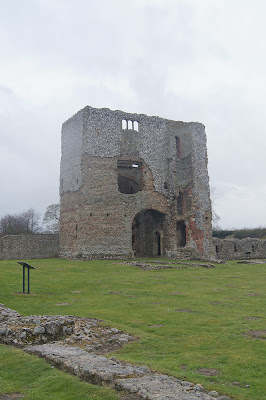 The castle is in the care of English Heritage and is freely accessable to the public during the hours of daylight.
Posted by brownk29 at 15:11:00