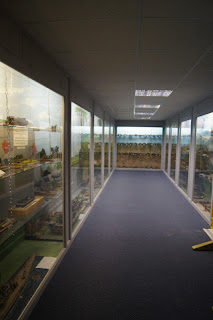 One little gallery I didn't go into in my previous post on the muckleburg collection is the new model gallery ucked away at the end of the armoured cars hall (one of my party actually missed it and wondered where we'd all gone).  It's a 'U' shape and one side of the U has all naval models (military on one side civillian on the other) there was no metion of the scale, but based on some of the ships I had knowlege of they all appeared to be in the same scale.  Theres a few pics below, but that really doesn't due it justice, the models go from HMS warrior (1860) upto some modern ships. 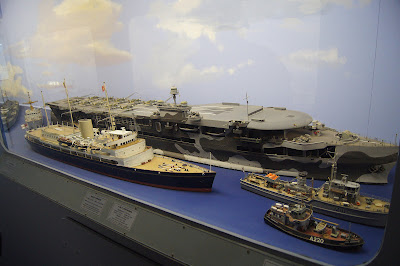 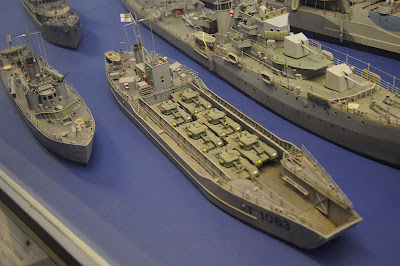 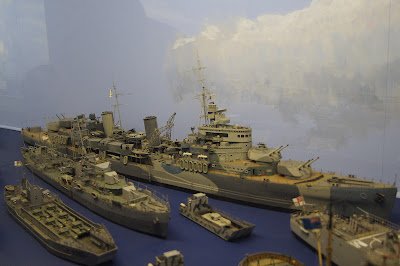 The second side of the 'U' has land warfare models, this time in various scales and whilst it's predominatly WW2 it ranges all the way from the Romans to the Falklands war.  The quality is simply fantastic and I came out with a definate feeling that my own collection was a bit inadequate.﻿ 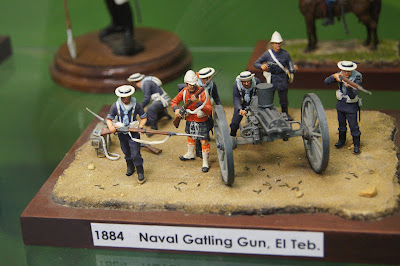 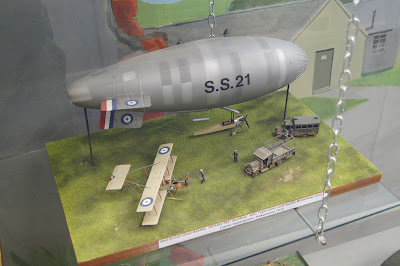 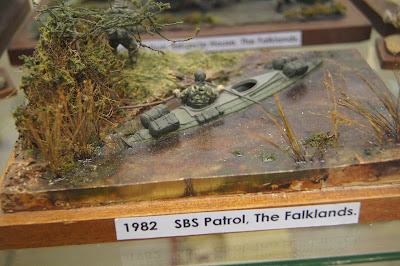 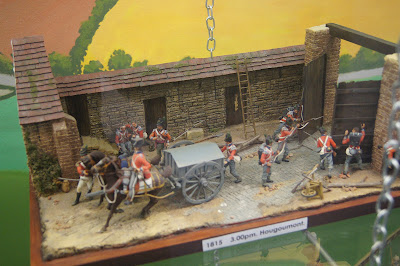