Start of My Kings of War Nature Army


A little while I backed Mantic's Kings of War second edition kickstarter, not pledging a huge amount, but enough to get the rulebook, plus the bonus stuff, and a Forces of Nature starter army.  After the kickstarter had finished we had a quick play with the first edition rules and that whetted my appetite to start preparing for when the kickstarter package finally arrives. 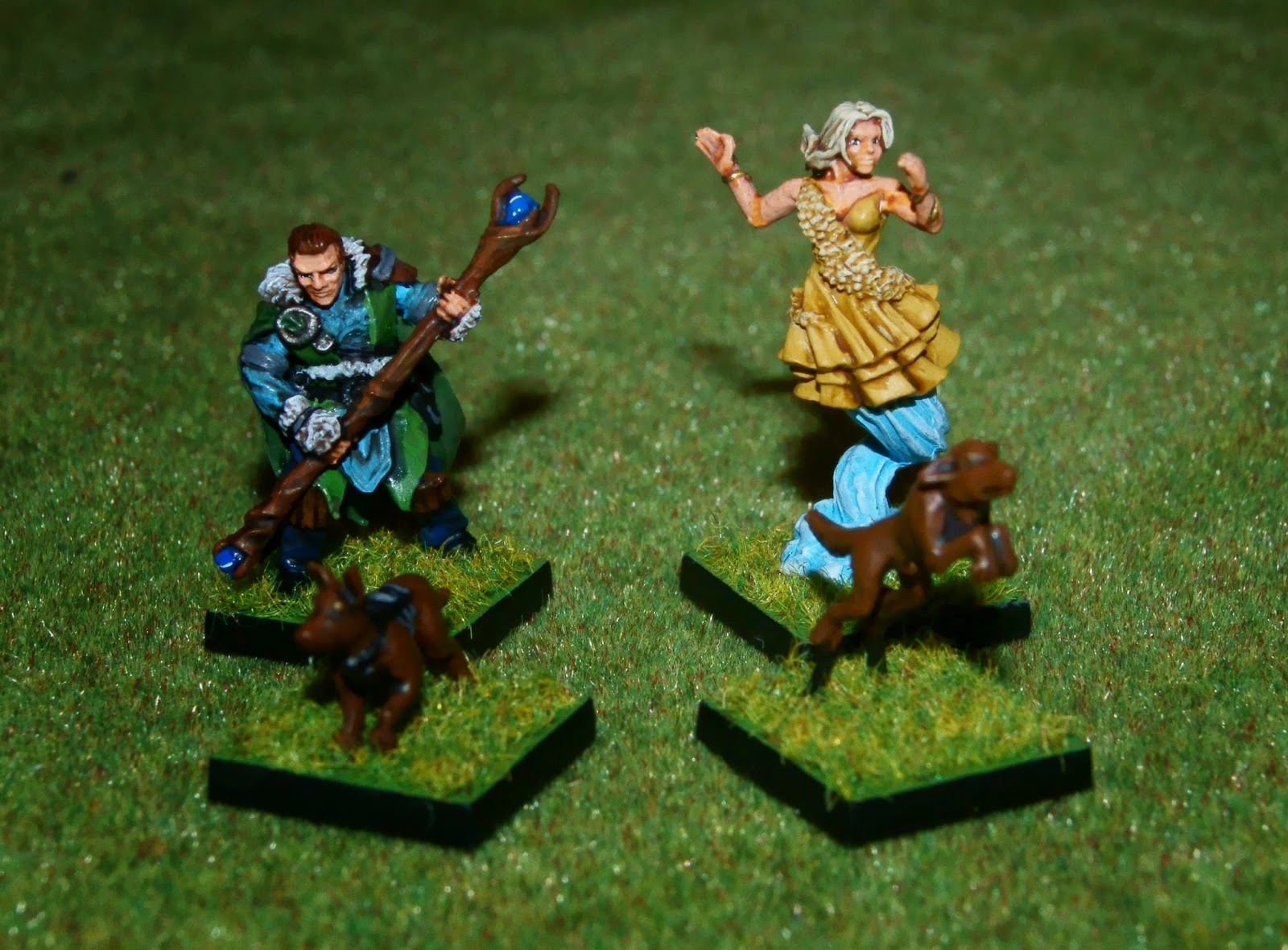 Lets start with what are the only minis actually currently available to the Forces of Nature, these two special character Druids with their pet dogs.  I used my Mantic points to get these for free and I think they're rather good. 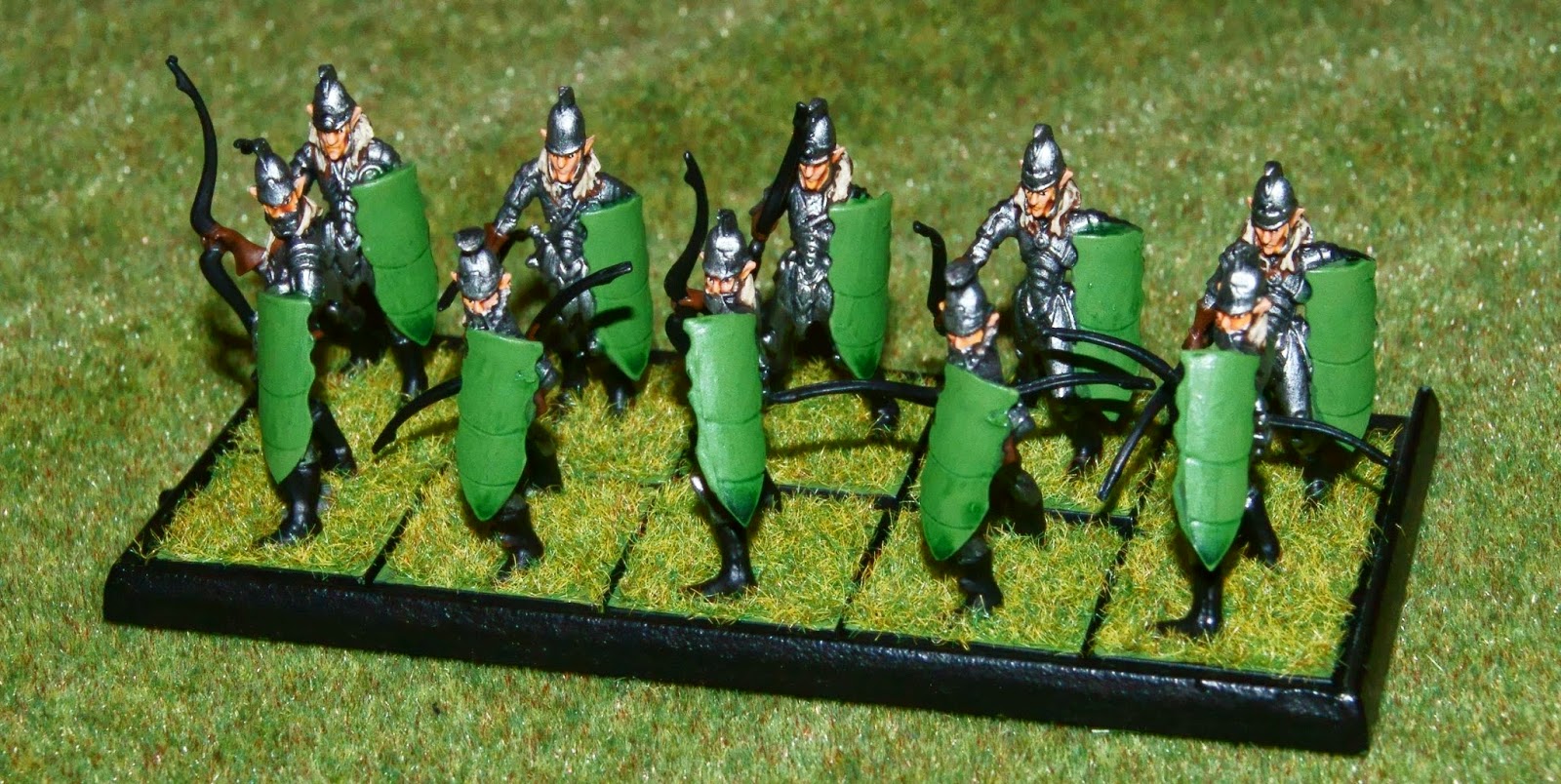 Well that's it for the Forces of Nature proper for now, but the Kings of War allies rules are flexible enough (especially since the Forces of Nature have a 'neutral' alignment) that several other bits and bobs that I'd acquired over the last few years (mainly from crazy boxes) will fit straight in.  These Elf archers are a good start, I could have just used my high elf archers of course, but I had these and am looking forward to being able to field a pure Kings of War force. 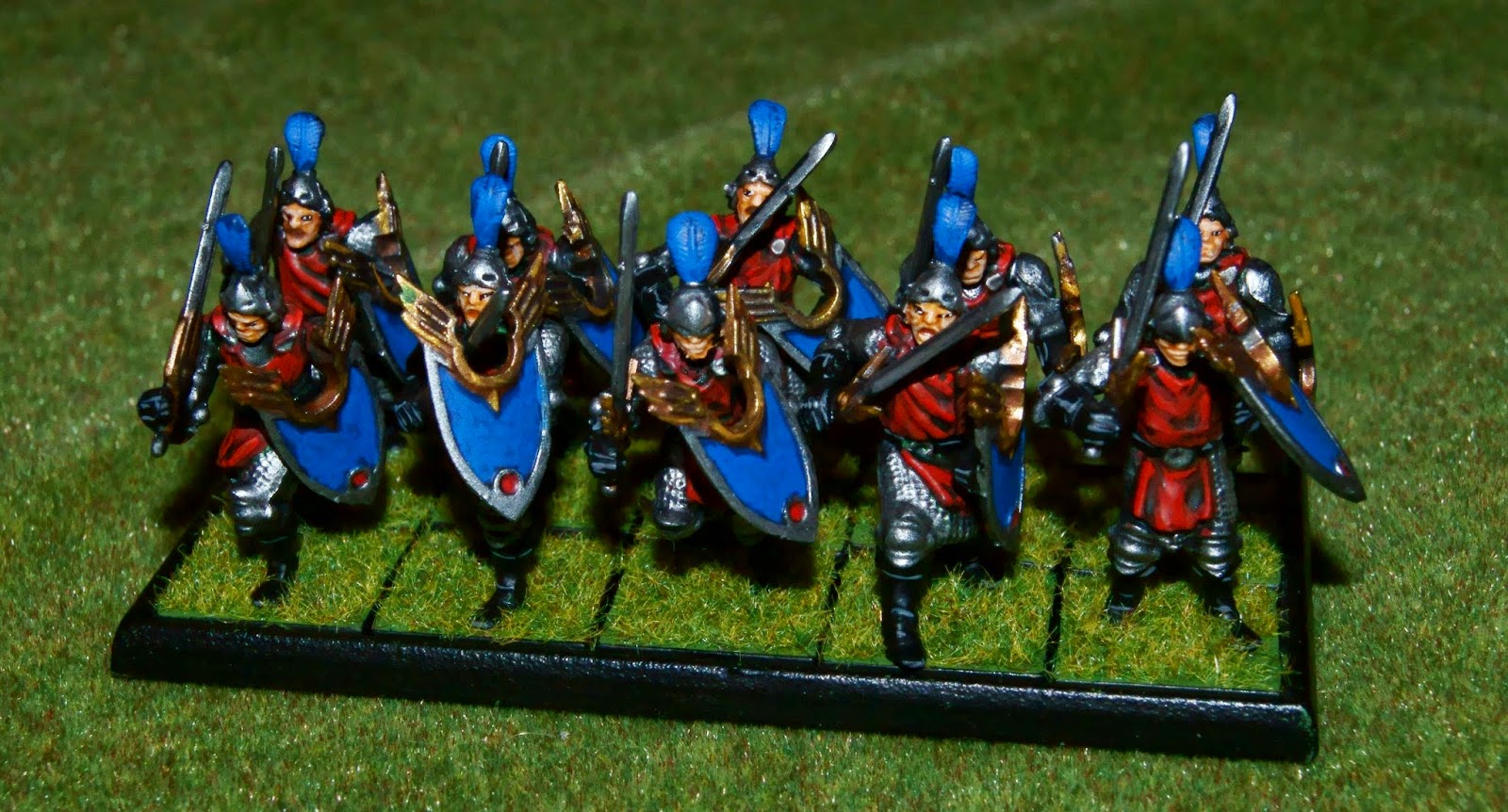 Next up is this small unit of Basilean men-at-arms.  They're not the greatest minis in the world, but I think they look OK once they've had a lick of paint on them.  I'm also not sure how useful a small unit of average infantry will be, but I suppose I will see. 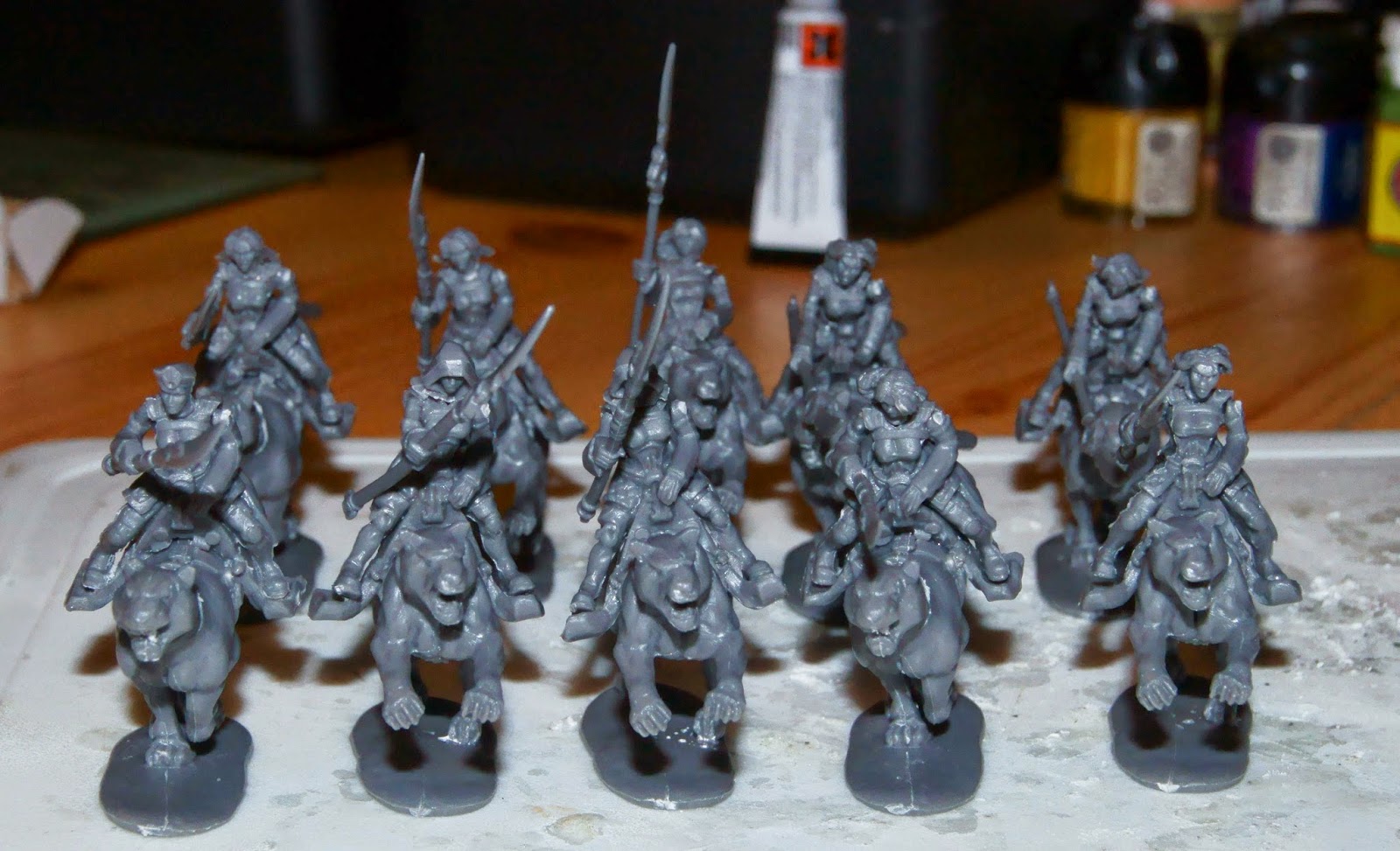 I've not started them yet but the panther riders from the 2014 crazy box will definitely be a useful addition to the force.  Somehow they seem quite appropriate as forces of nature allies as well. 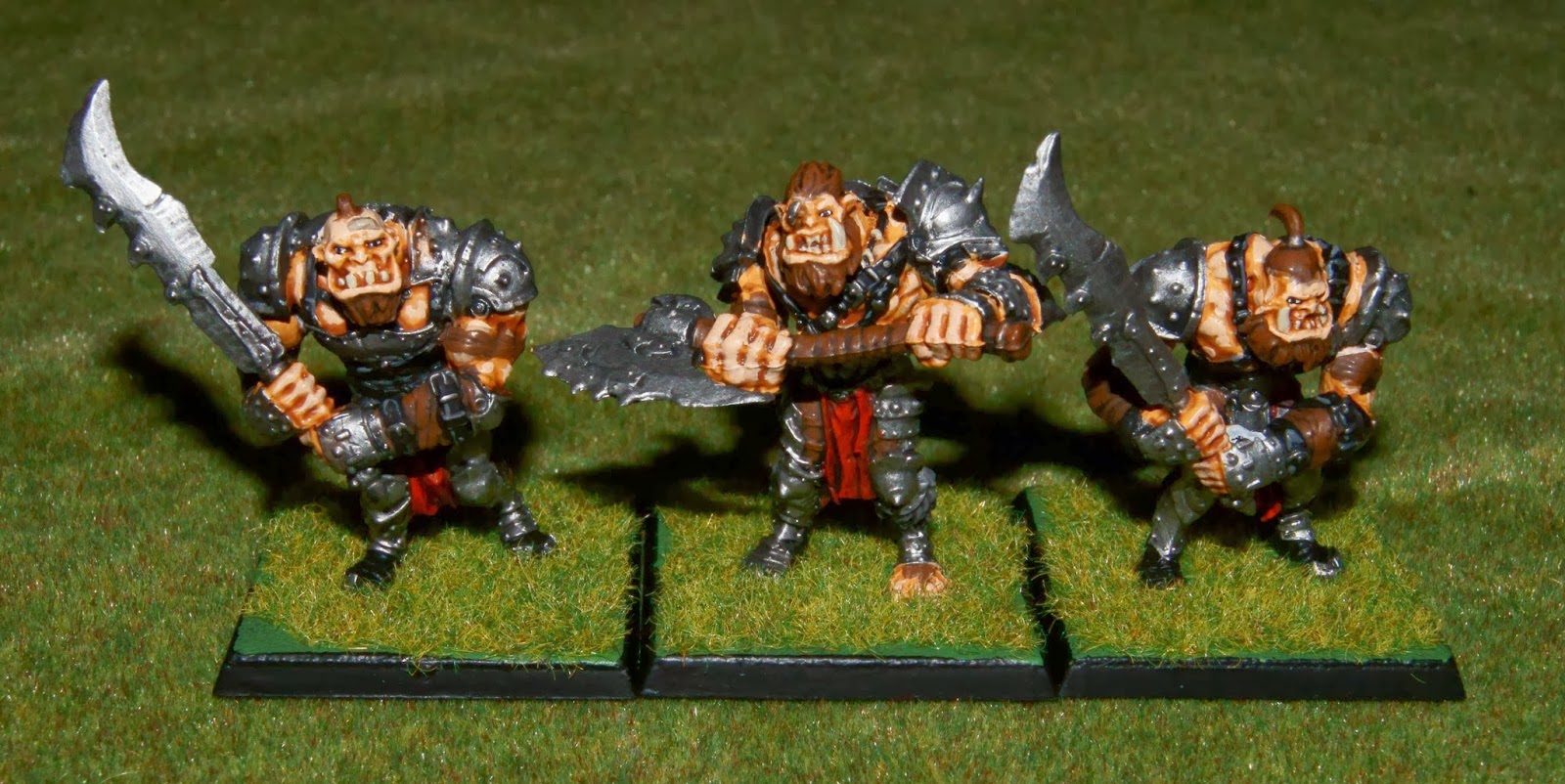 I also had these ogres from the 2013 crazy box that can slot straight into the army as possible allies.

That's it for now, hopefully I'll get the panther riders painted up before the new stuff turns up later in the year.

Email ThisBlogThis!Share to TwitterShare to FacebookShare to Pinterest
Labels: kings of war, mantic