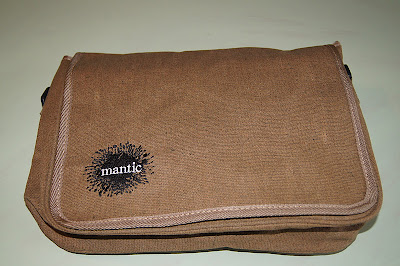 After a bit of deliberation I've gone and ordered a crazy christmas bag from Mantic Games, the website doesn't specify what models you will get only that it will be a lot and comes in a mantic bag for £24.99, and you do definatly get a lot, heres what mine contained:

For a grand total of 122 models (not including dogs/cats/rats/orclings), which works out at 20.5p a model and values the bag at zero.  If thats not a bargin I don't know what is!  If I was being picky I'd have rathered less elves and more orcs, and also note that no bases come in the bag, but I'm just nitpicking really, this is a fantastic deal.  I'm properly chuffed with this, well done Mantic. 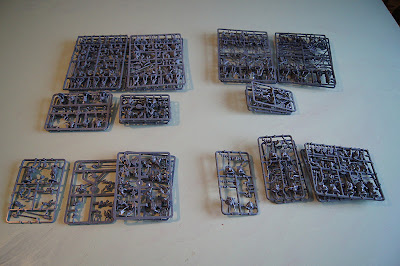 
So what am I going to do with all this lot, well I happen to have a cunning plan, with the new Dwarf Kings Hold expansion Ancient Grudge coming out next year and the ability to tailor warbands a whole bunch of extra models from the dwarves, orcs and even a few elves will come in very useful.  The undead will be based and used for warhammer as well as used in DKH, with 20 man regiments of skeletons and revenants and a few ghouls and zombies to add to the regiments I already have.  The painting queue just got a lot bigger. 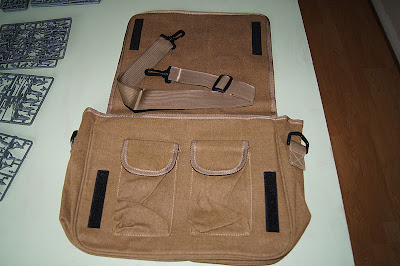 I mustn't forget you also get this bag to carry models in, I quite like the styling, but am not overly keen on the velcro that keeps the flap down, but hey it's basically a free bag!

As I post this you have a few days left to order one, so if I've tempted you you better act sharpish.
Posted by brownk29 at 17:14:00