A Leman Russ & Khan The Betrayer


A breif break from middle-earth today as two more 40K projects come to completion.  Below is my new Leman Russ battle tank for my small Imperial Guard detactment.  My imperial guard find themselves fighting with both my space marines and chaos space marines, and I can always find a use for a battle cannon. 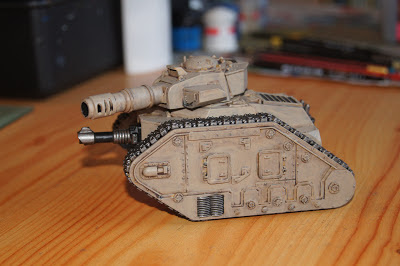 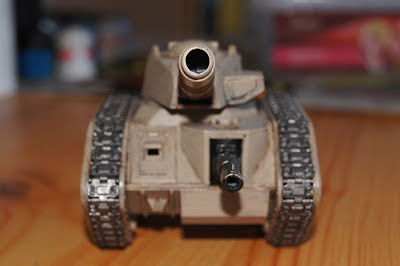 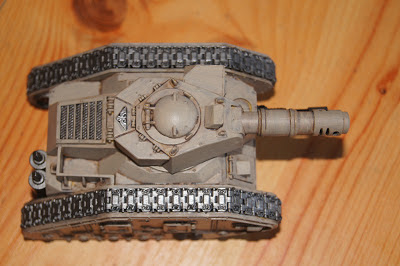 Below is a Kharn the Betrayer I got as part of an ebay lot, I plan to use him as a berserker champion in my Alpha Legion army.  I've not painted the berserkers yet, but Obviosuly plan to paint them like kharn below.  Why do my Alpha Legion have berserkers? well basically I want them too, The story is in the warbands long isolation the legions martial pride has led some warriors to follow khorne and there is a small break-away sect whilst remaining Alpha Legion.  It's not cannon, but it's my army :P 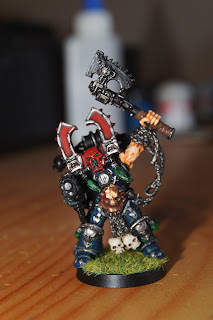