I've now finished painting the rest of my plague forces for Deadzone, and I have to say I'm rather pleased with how they've turned out.  I've not got a huge amount more to say about them than I did last time, except one little thing.... If you wish to play competitively take Plague Swarms, they are very good and defiantly undercosted.  A awesome combination of agile, a 3+ fight value and AP2 makes them almost unstoppable. 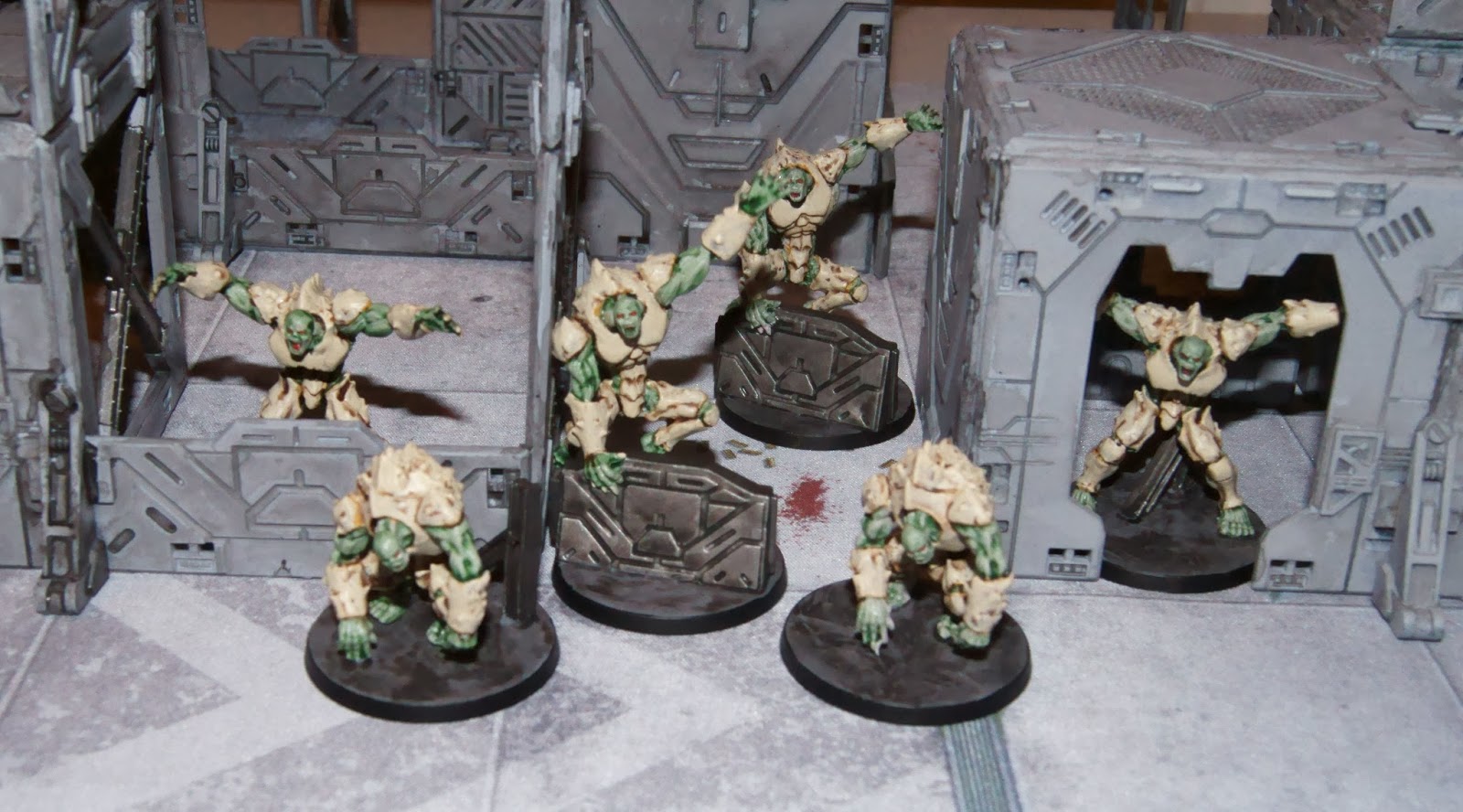 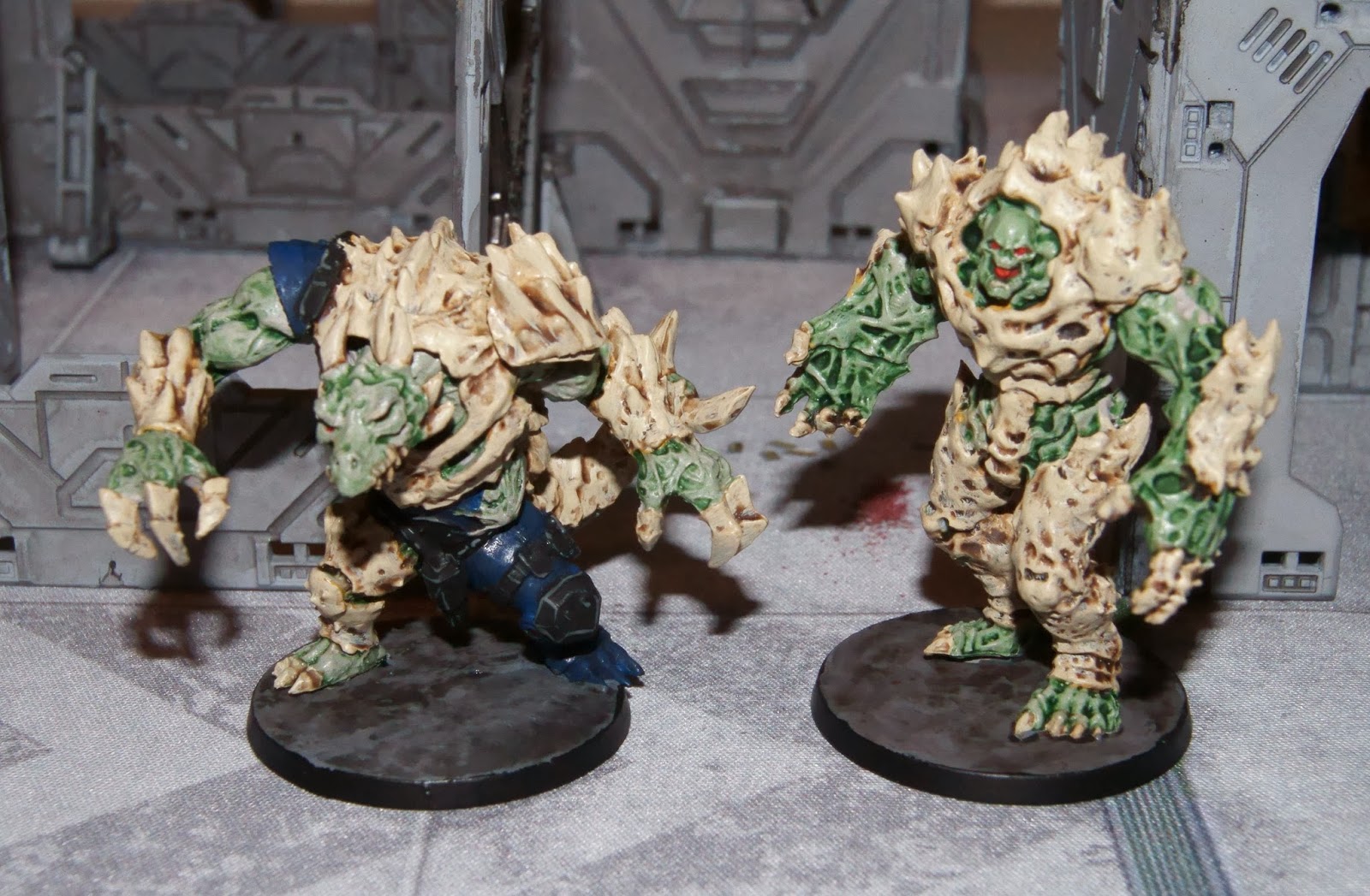 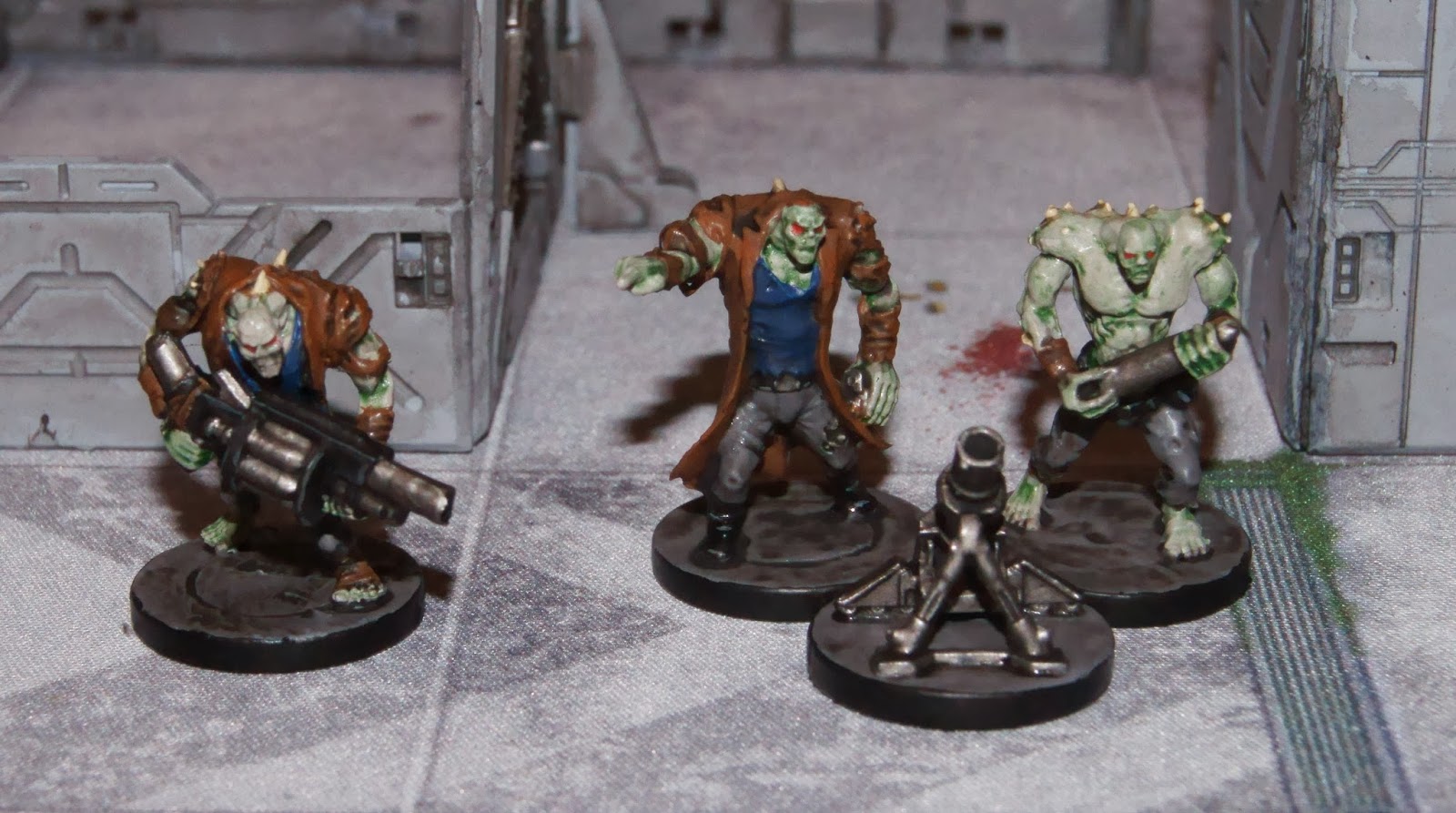 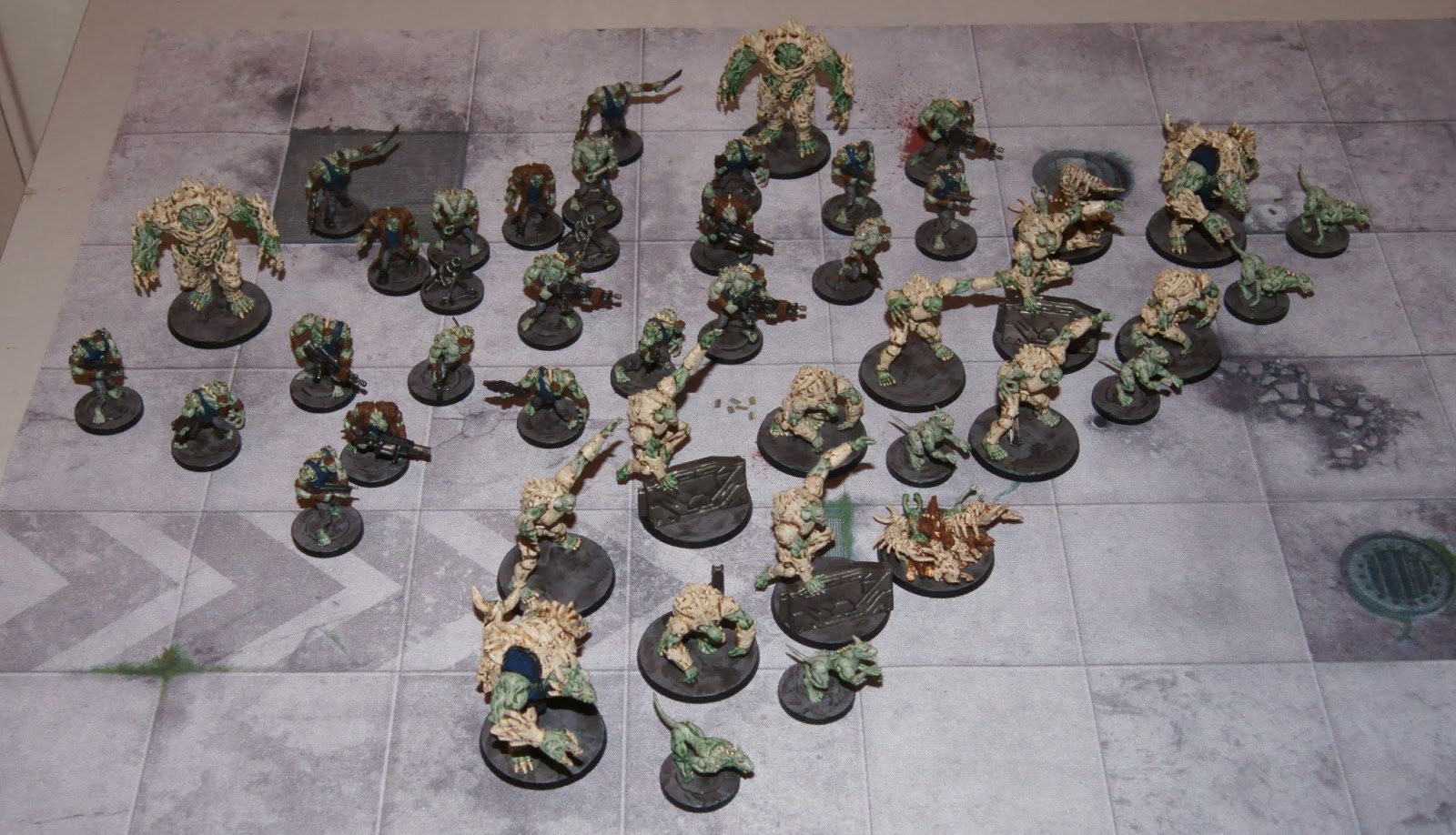 All my plague together


I've also painted another of the Mercs, Nastanza, The Twilight Huntress an Asterian sniper with scary stats, I can't wait to get her onto the table. 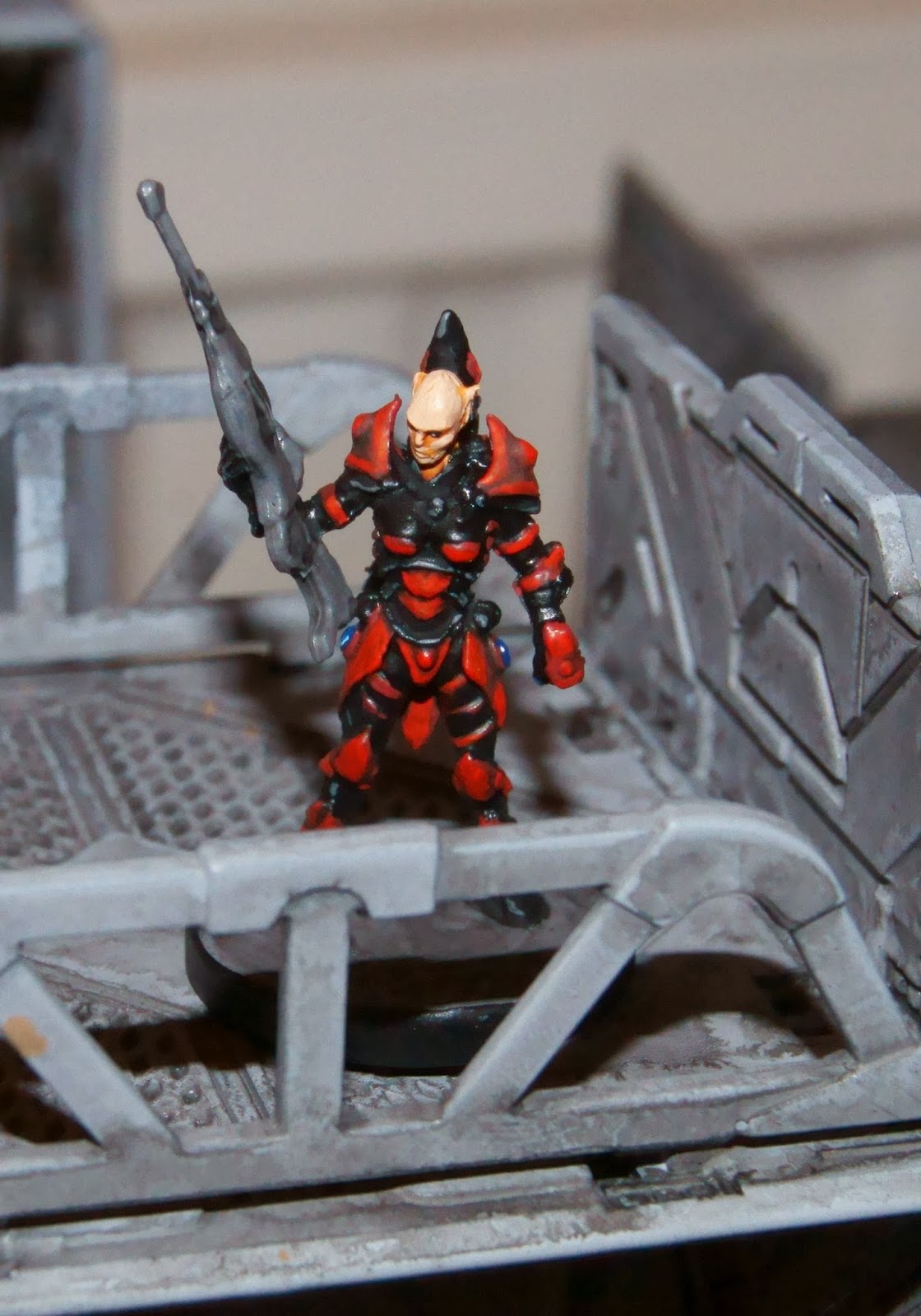