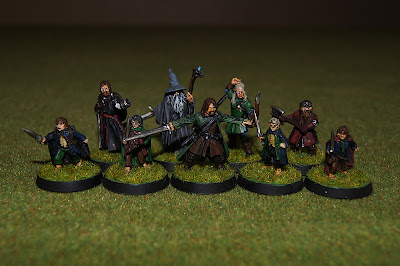 The Fellowship of the Ring

This 'army focus' post is a little different to normal, as it doesn't feature an army as such, but is a showcase of my figures from Games Workshops Lord of the Rings Strategy Battle game.  I bought the first of these as the fellowship models came out with the first movie, this was just as I headed off to university and gaming got put to the side for a few years and I never really got into the game. 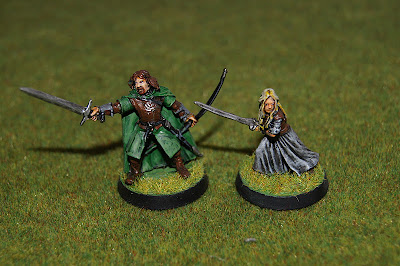 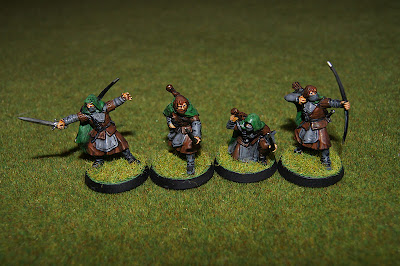 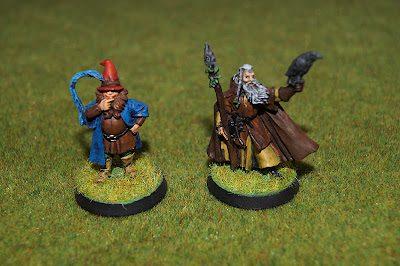 When I returned from my 7 year trip up north I bought a few more minis and painted them as well and thats the collection that your looking at.  I like the realistic scuplting proportions on these models as compared to GW's usual output and enjoyed painting them.  You'll notice I've mainly got good guys as well, I suppose thats because they're more developed as characters and this is a collection of figs that appeal to me rather than a gaming force.  If I was to make a proper army out of these guys I'd probaly go with an elven army, but it's not a key priority at the moment. 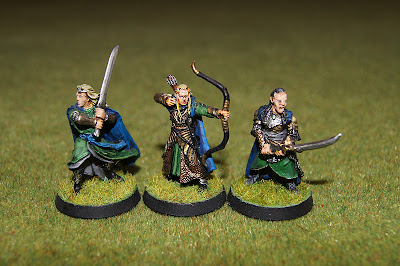 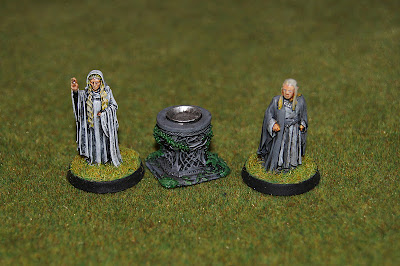 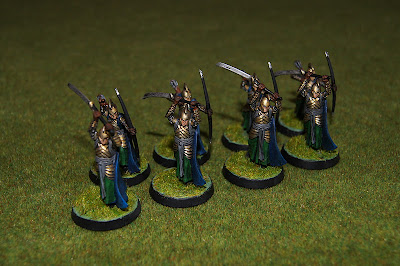 This collection is bound to grow by the end of the year as new miniatures are released for the new Hobbit movie, I have no idea yet if I'll get into playing this game, or whatever game they release for the Hobbit, but I'm almost certainly going to the get the boxed set of bilbo and the dwarves that will ineviatbly be released (I remember feilding such a unit to represent the party in a game of warhammer many many moons ago and have always wanted an offical version), and I still have a few unpainted heroes and plastics I might get around to at some point as well. 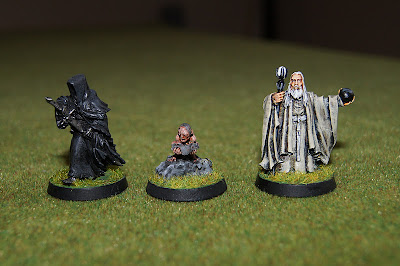 The Witch King, Gollum and Saruman 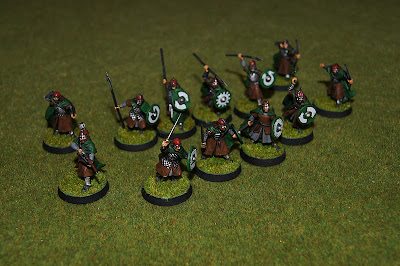 Email ThisBlogThis!Share to TwitterShare to FacebookShare to Pinterest
Labels: army focus, lord of the rings