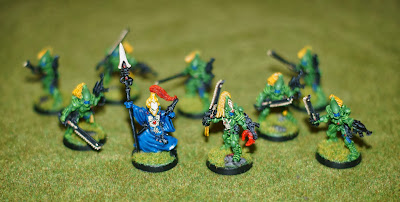 It's been a quiet month on this blog, but that's not because I've not been painting, but because I've had many projects on the go all of which are nearing completion at the same time.  This first finished project is this squad of striking scorpions and a warlock for my eldar army. 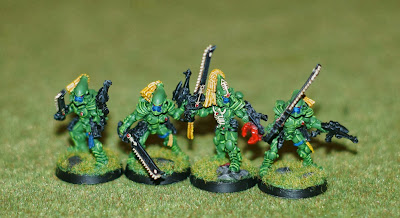 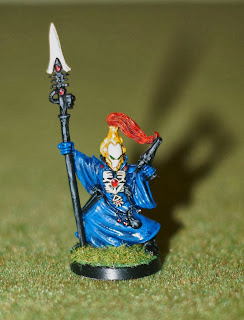 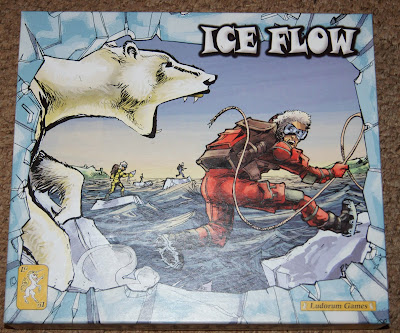 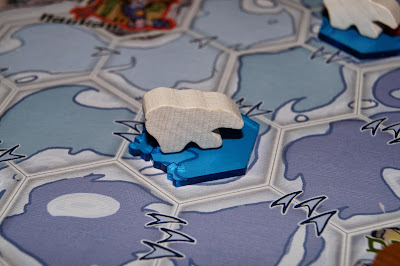 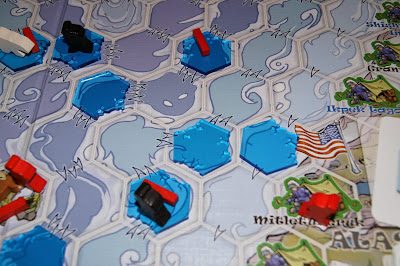 So in summary we have a nice game here, with tactical depth, yet easy to learn, family friendly and well made and presented, recommended.
Posted by brownk29 at 11:59:00 4 comments:

Another Dreadball team is now finished, this time the Female Corp team, which represent a different 'style' of human team, which has less guards and relies more on the jacks.  I've yet to have a game with them, but on paper the standard male team looks more to my liking, but we will see.  As always with my Dreadball figures these have been given a coat of varnish to help them survive being handled during play. 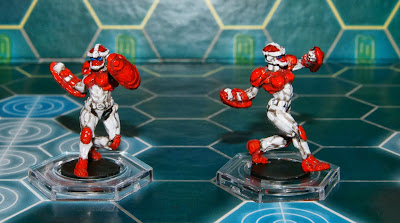 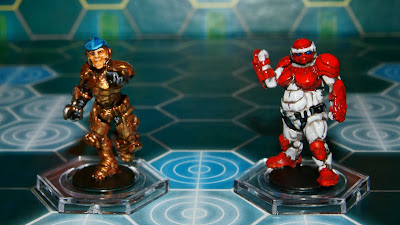