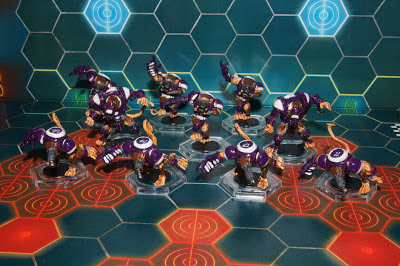 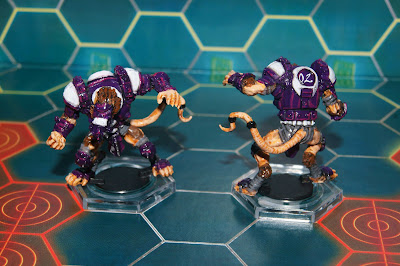 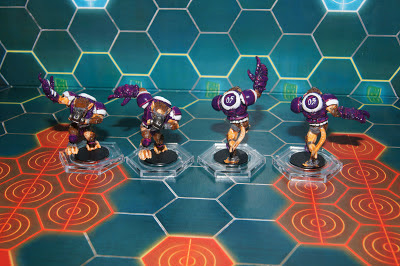 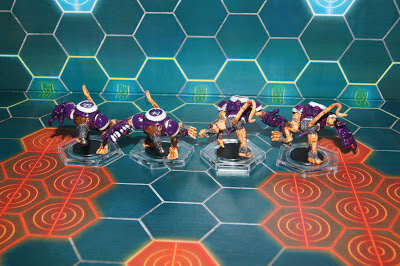 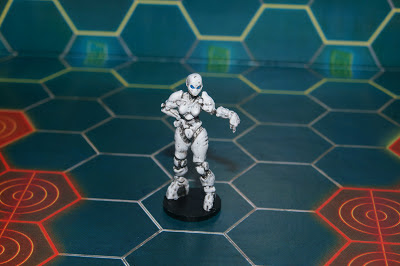 
More from middle-earth today starting off with the dwarf brothers Fili and Kili.  The fili model is a bit flat, but kili is excellent. 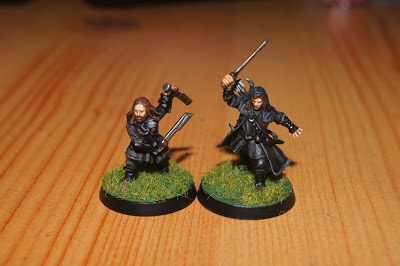 Next we have the last of the goblins from the goblin town boxed set, they've been suprisingly fun to paint. 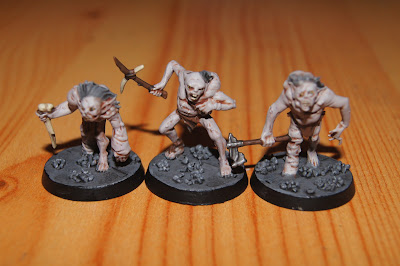 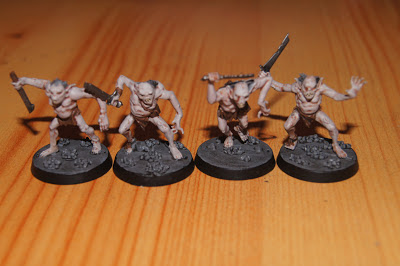 And finally a few elves, a metal Gil-Galad and 4 plastic wood elves.  Origanally I painted gil-galad with the dark hair that is normally painted on this model, but it didn't work so I've switched it to blonde. 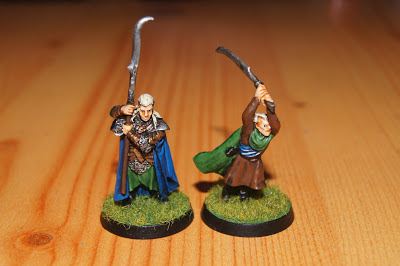 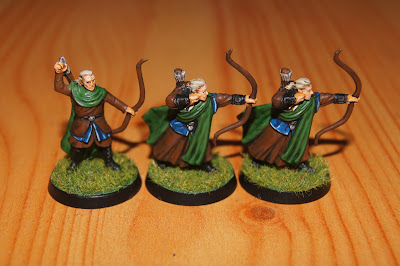 Email ThisBlogThis!Share to TwitterShare to FacebookShare to Pinterest
Labels: lord of the rings, strategy battle game, the hobbit 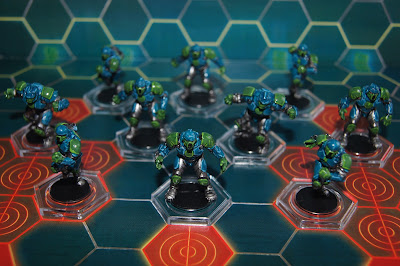 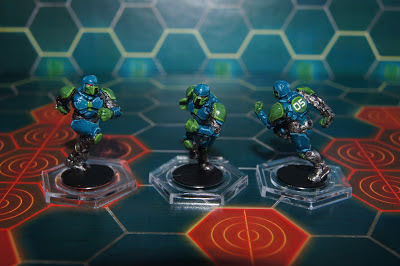 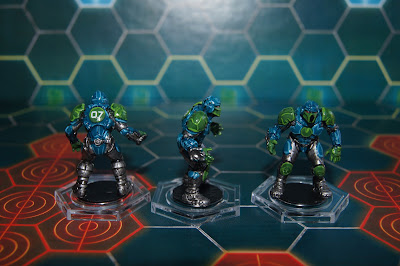 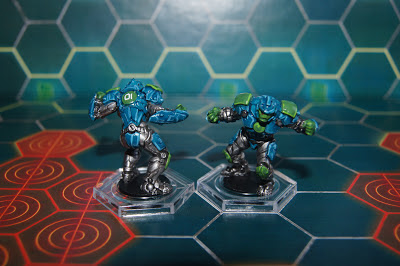