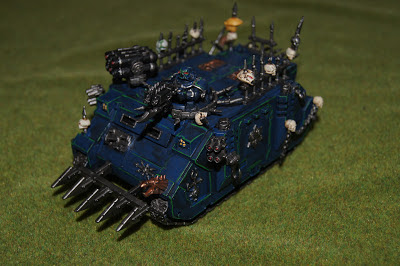 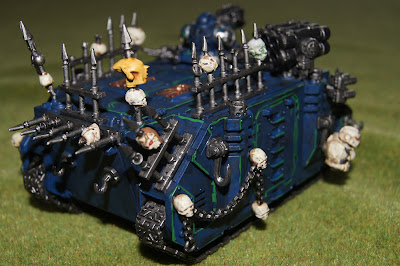 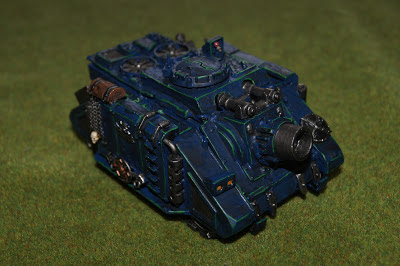 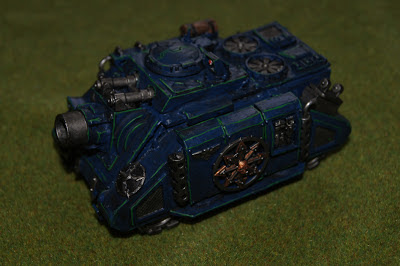 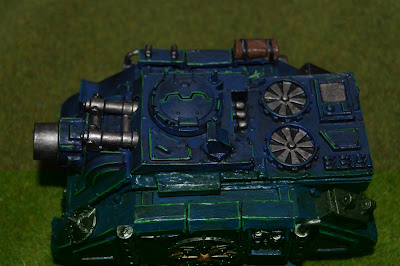 And secondly this origanl Vindicator based on the origanl rhino with metal add ons.  It was in a bad way when I got it and had been constructed very badly, the barrell is on at a funny angle and there were gaps everywhere.  Liquid green stuff filled in the gaps and I have to live with the wonky barrell.  Oddly I think this could do with a few more spikes, like the obliterators I painted last week this is more for functionallity than looking good on the shelf.﻿
Posted by brownk29 at 19:17:00 No comments: 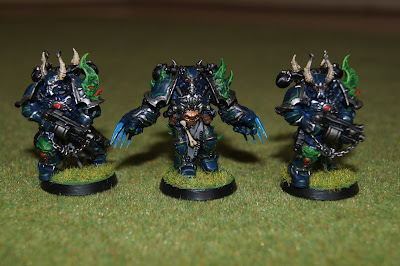 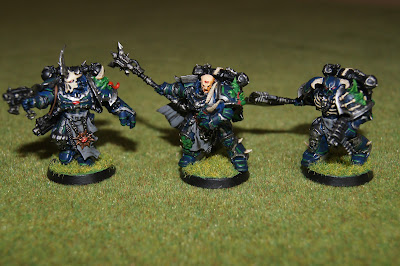 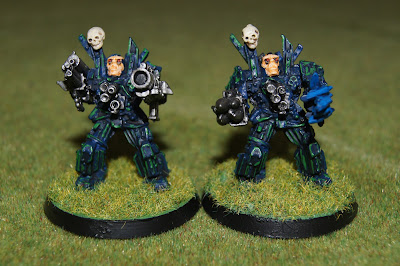 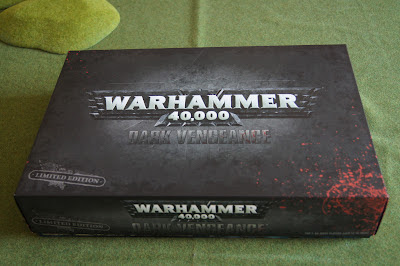 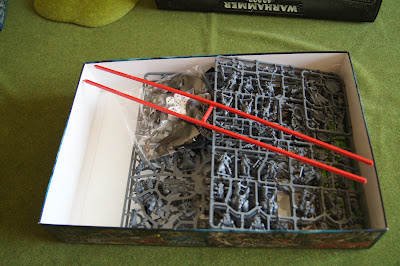 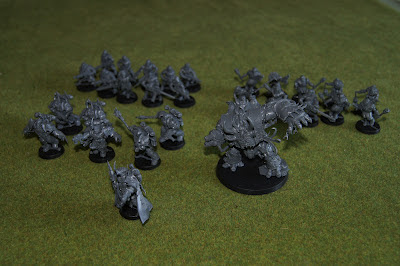 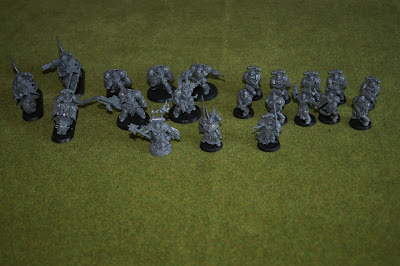 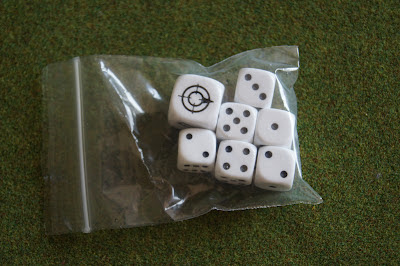 Overall it's a great value for money boxed set and a great intro to 40K.  The models are fantastic, the mini rulebook is great and the intro book is much better than the previous versions.  The limited edition seems to be sold out already, but the normal edition that lacks the chaplain will be nearly as good and a bit cheaper.
Posted by brownk29 at 20:19:00 2 comments: