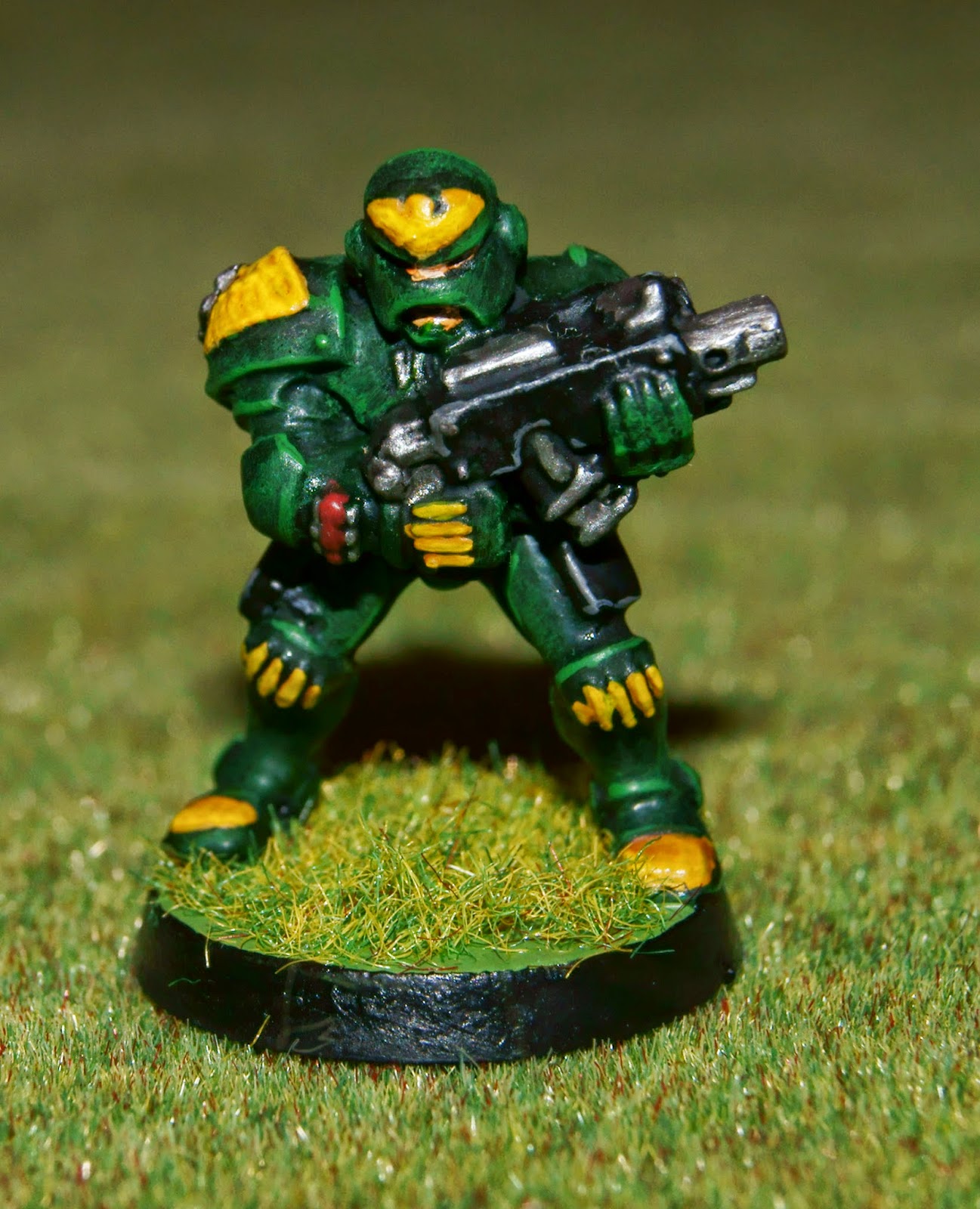 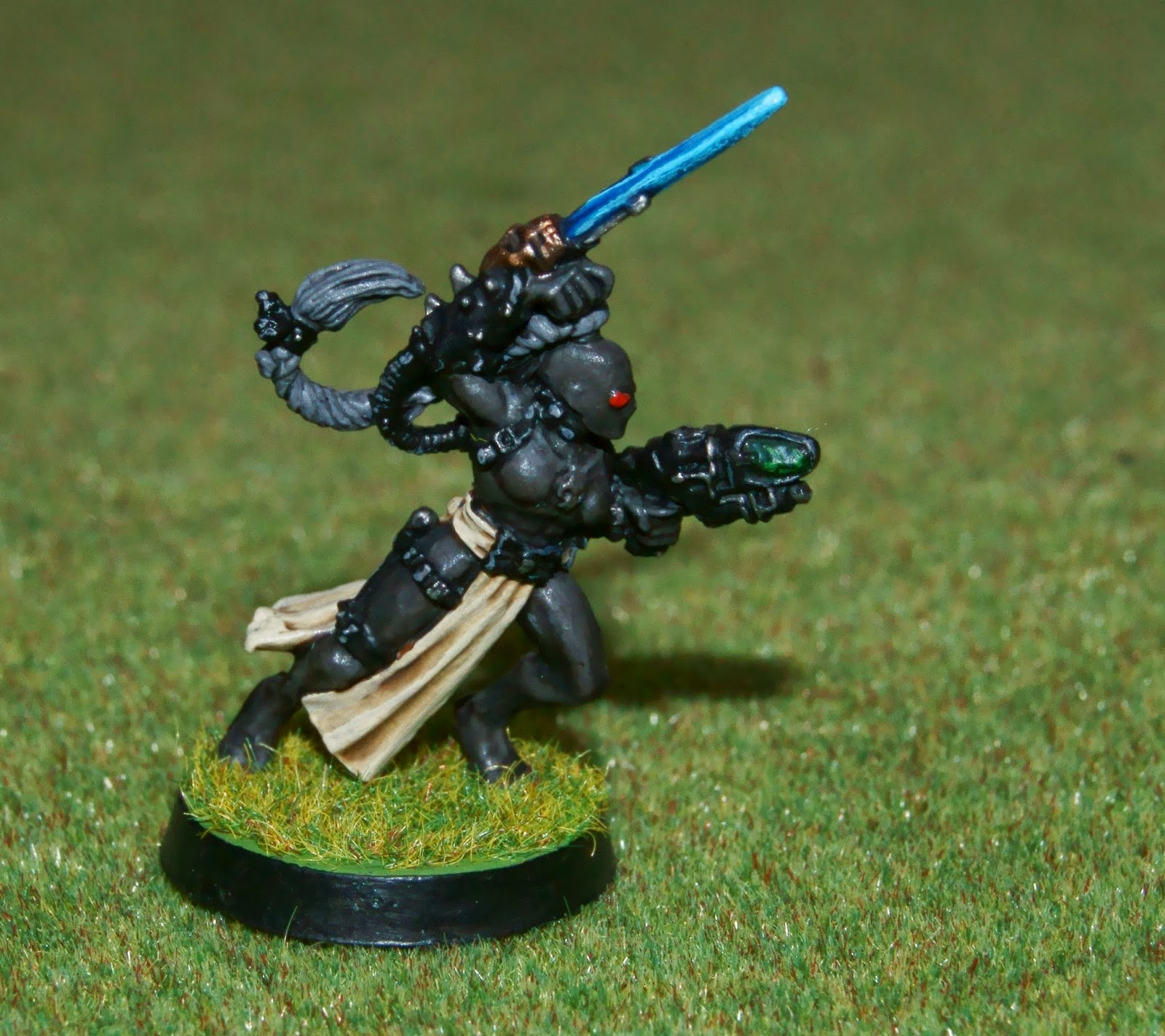 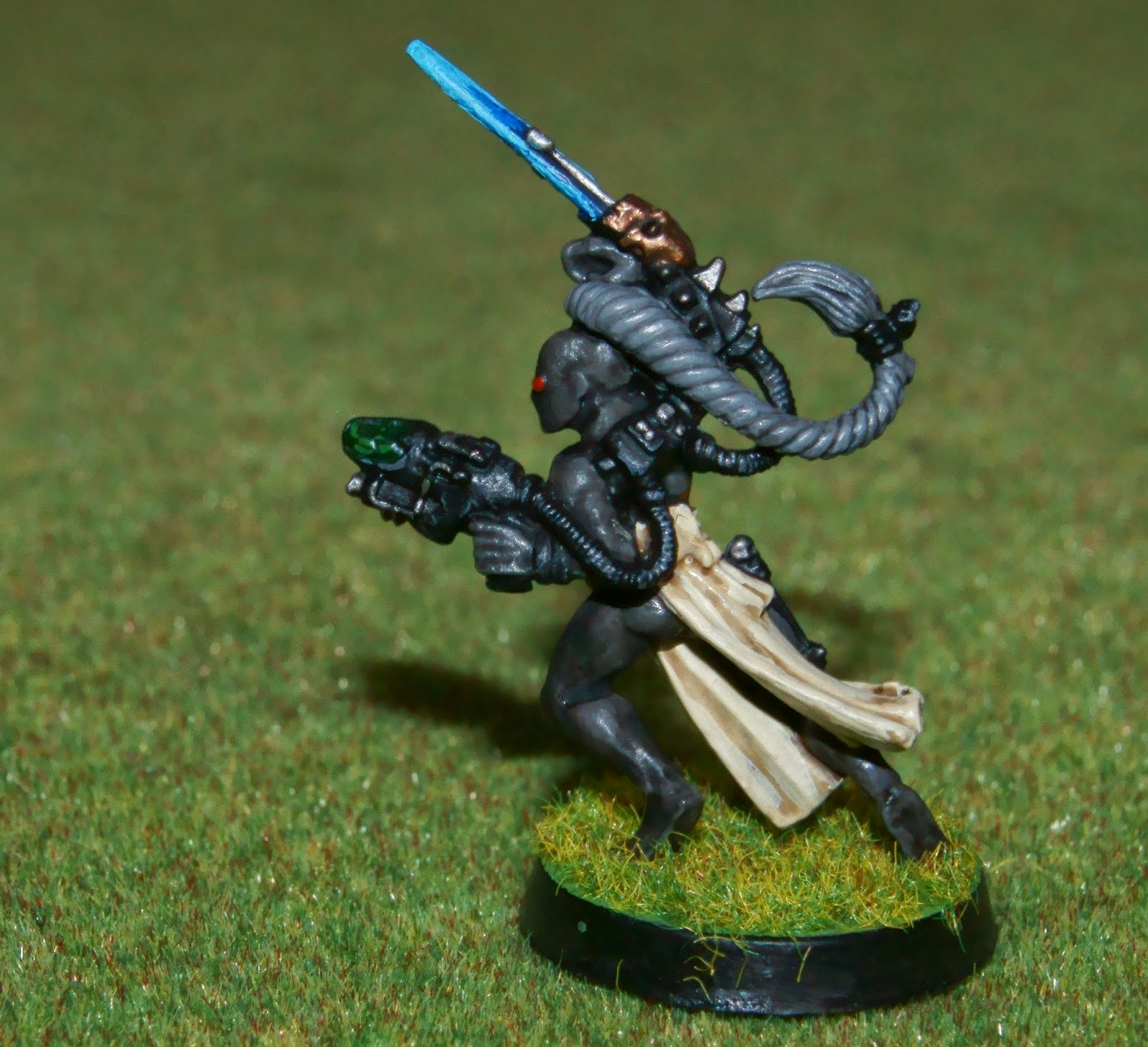 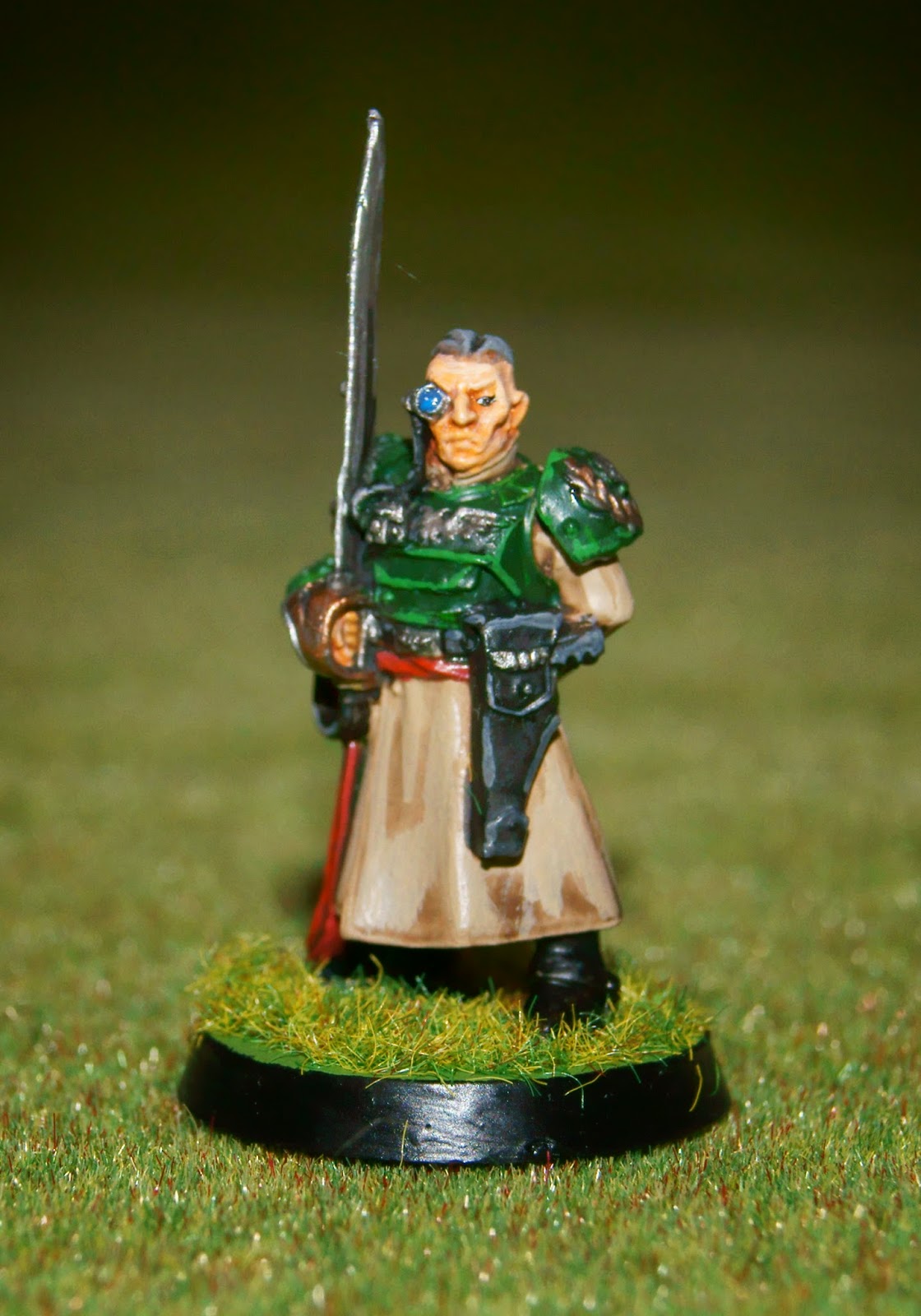 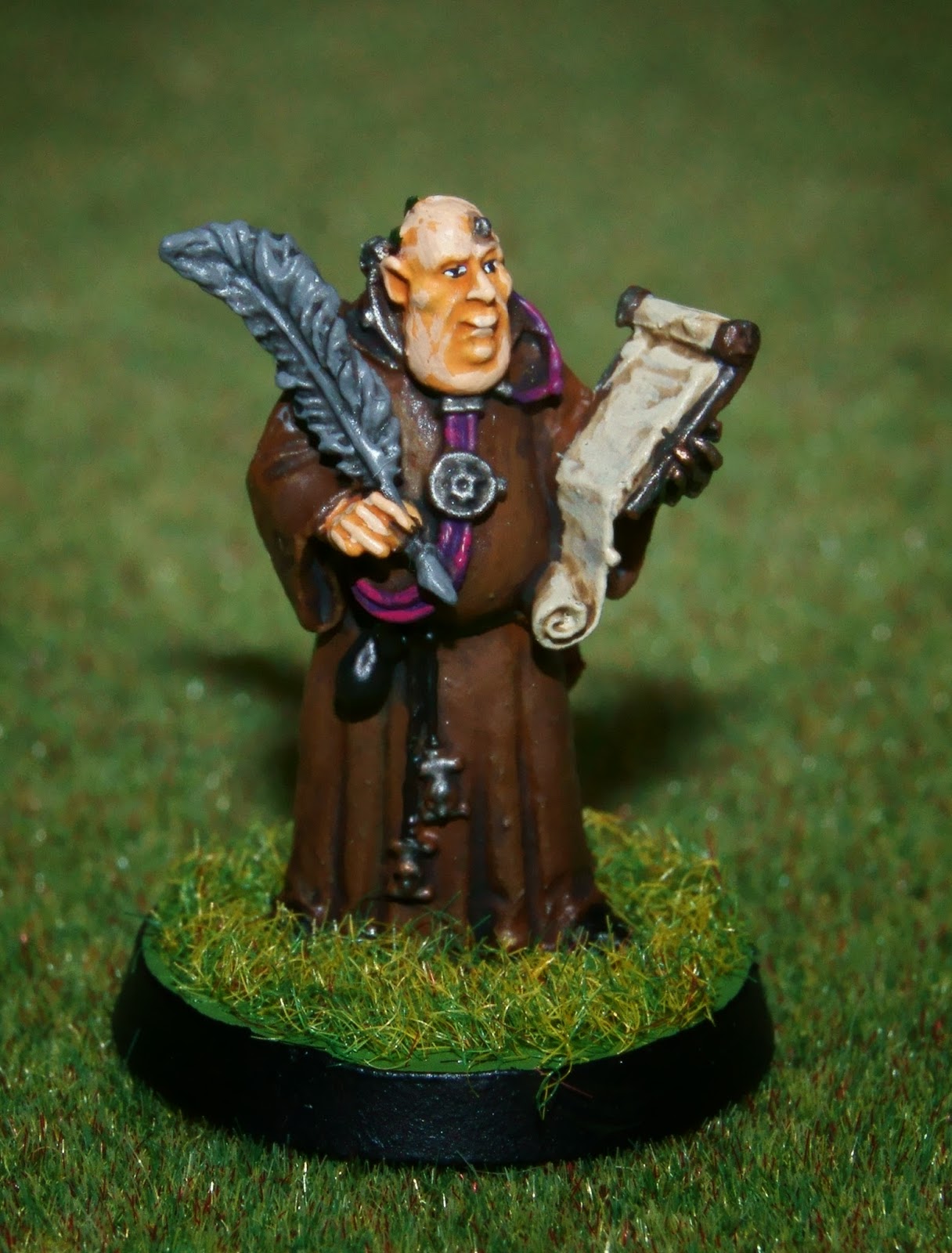 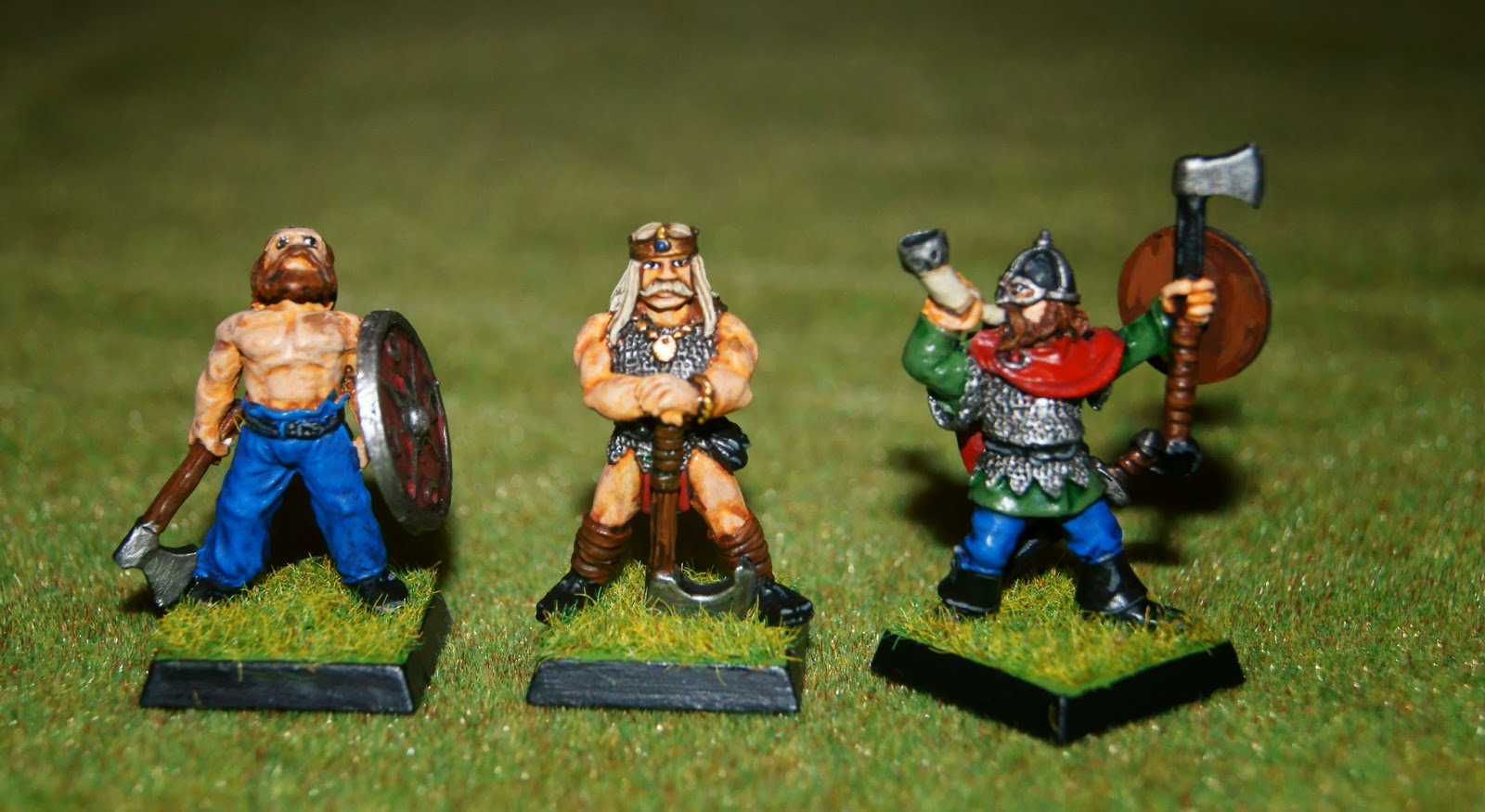 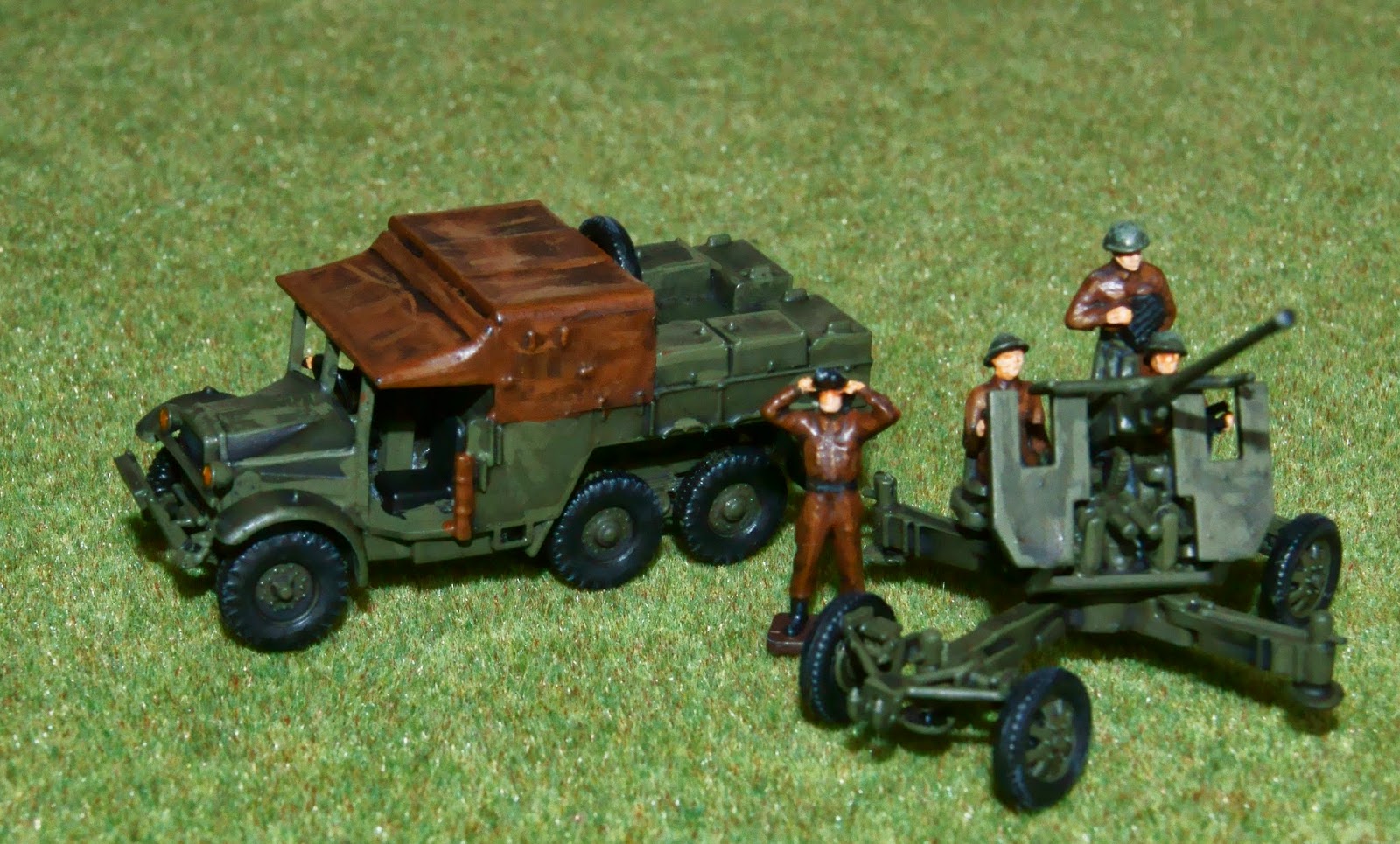 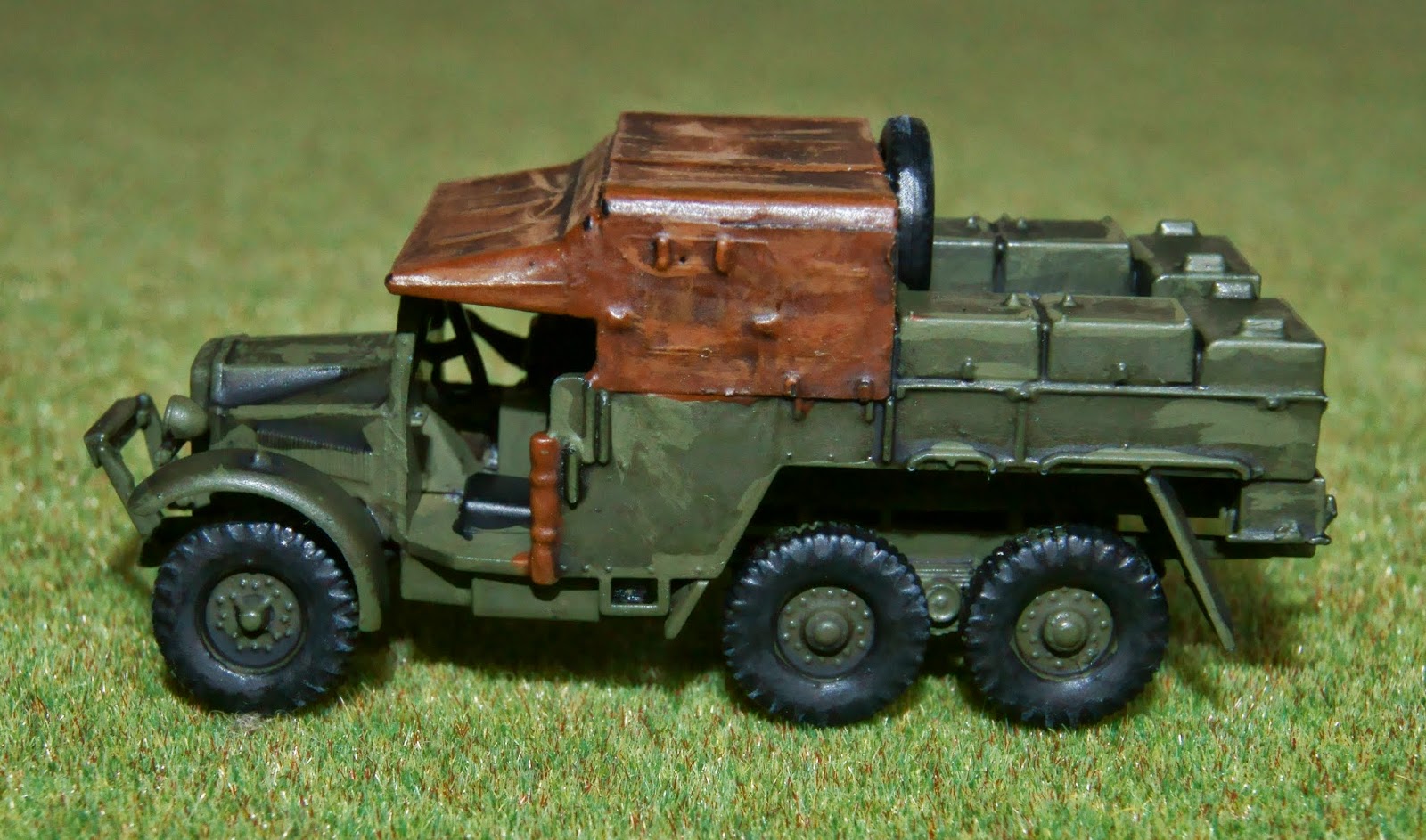 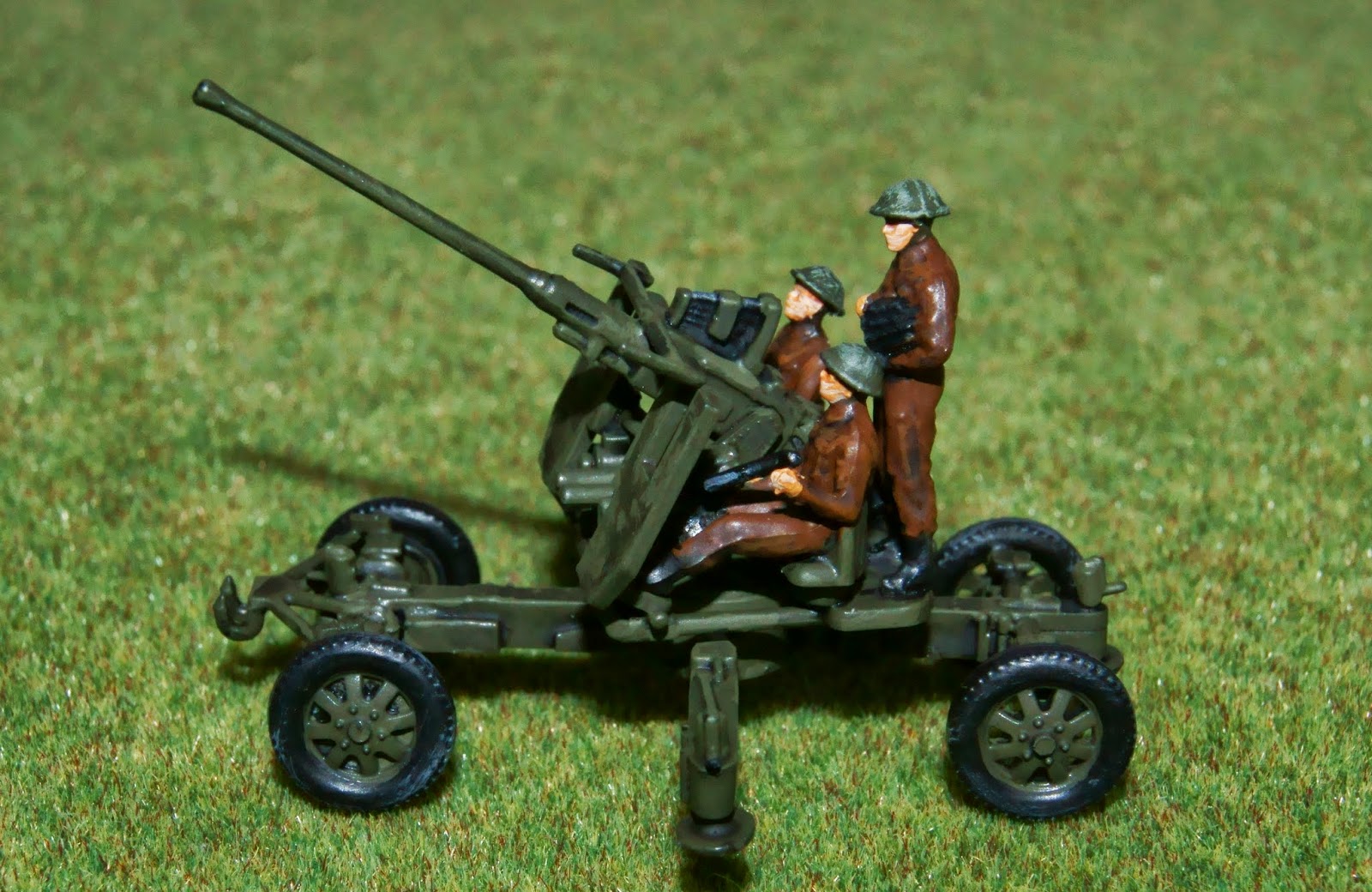 And finally another random Airfix kit that I bought, this time a British Bofors 40mm gun and tractor from WW2 in 1:76 scale.  I like these little airfix kits with more than one element too them, it makes for an interesting build and looks good on the shelf.  The tractor was a slightly more challenging build than I was expecting as well.  I've painted this one for action in northern Europe after D-Day, not for north Africa as it is on the box, just because I prefer it in green!
Posted by brownk29 at 21:43:00 4 comments: 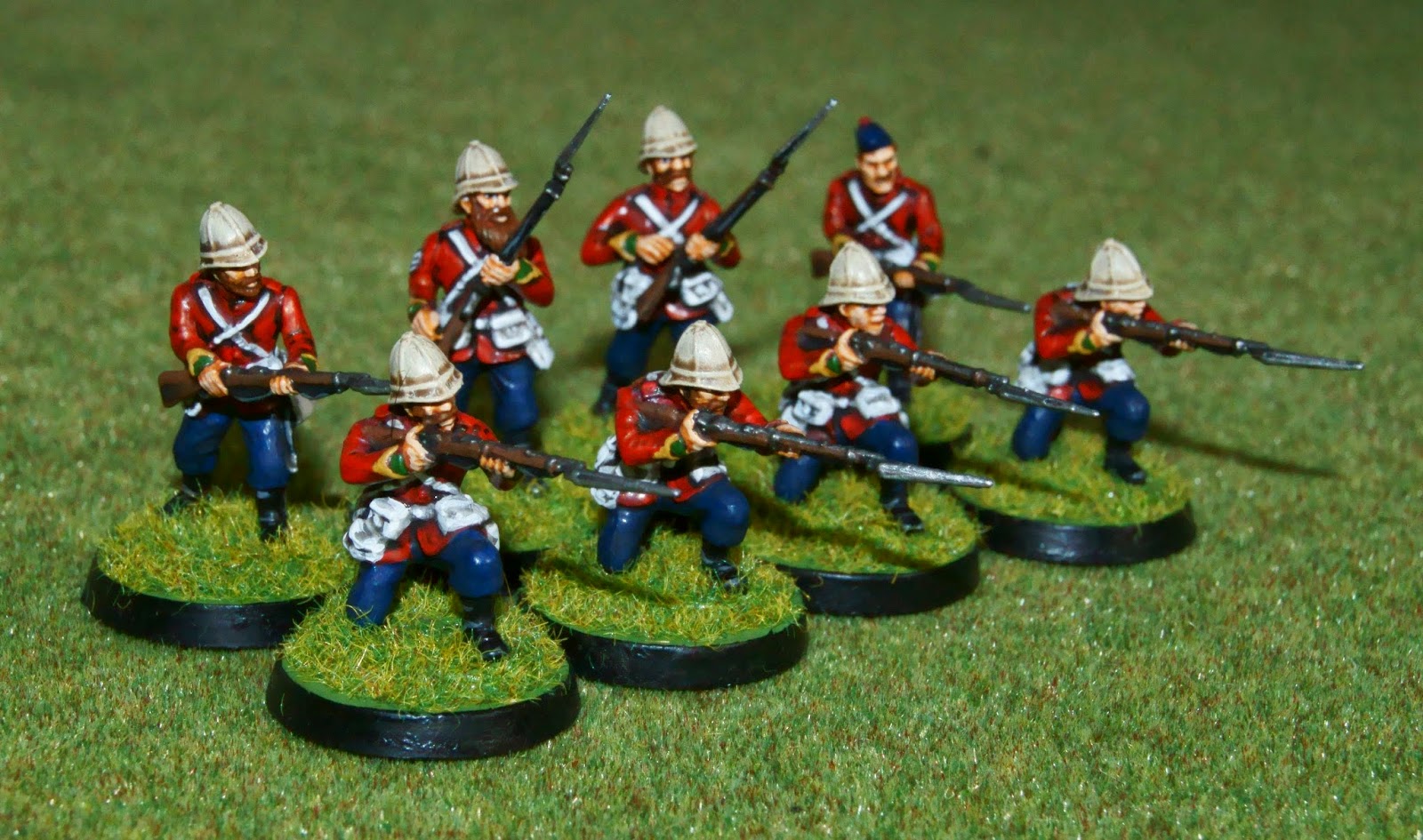 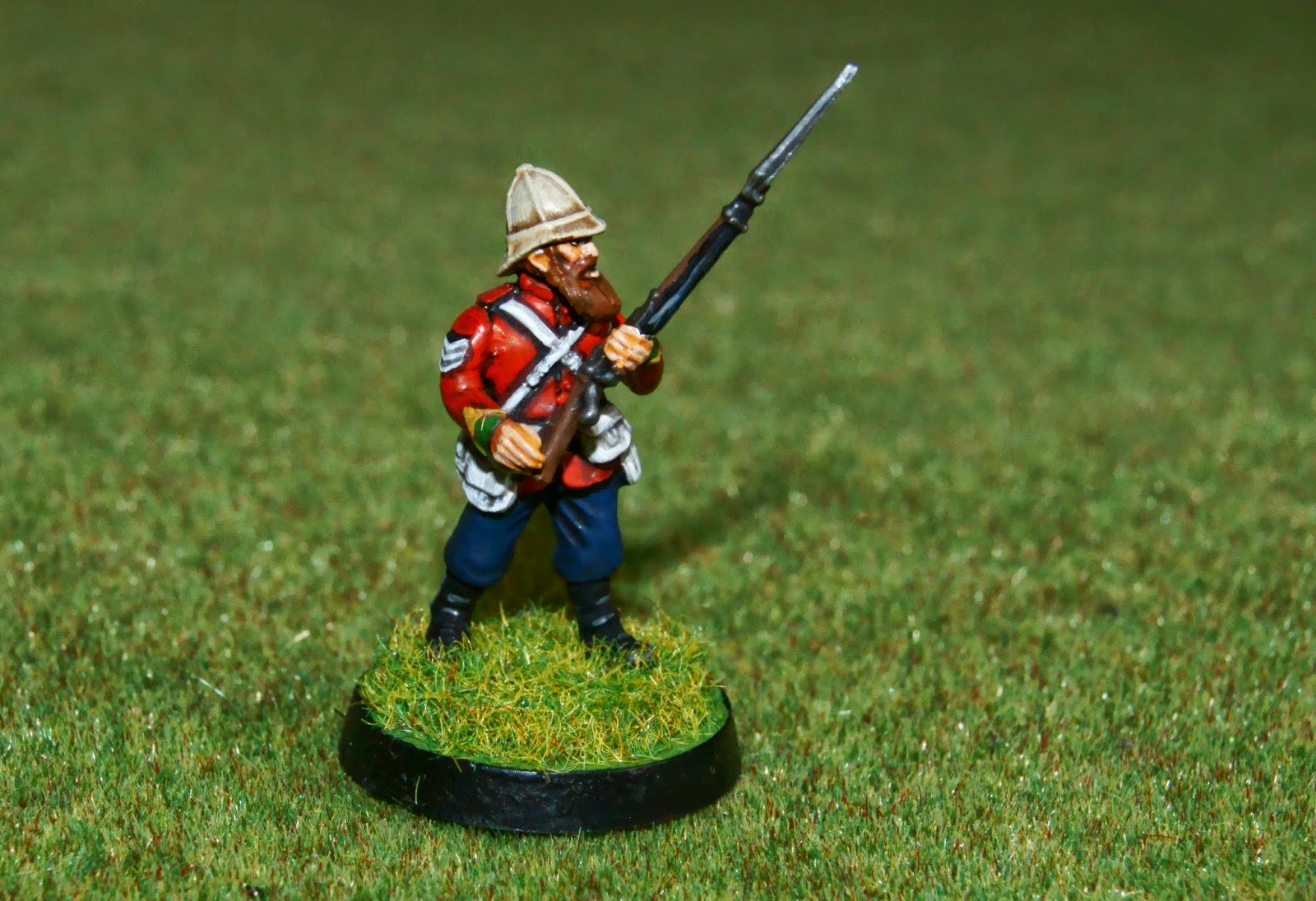 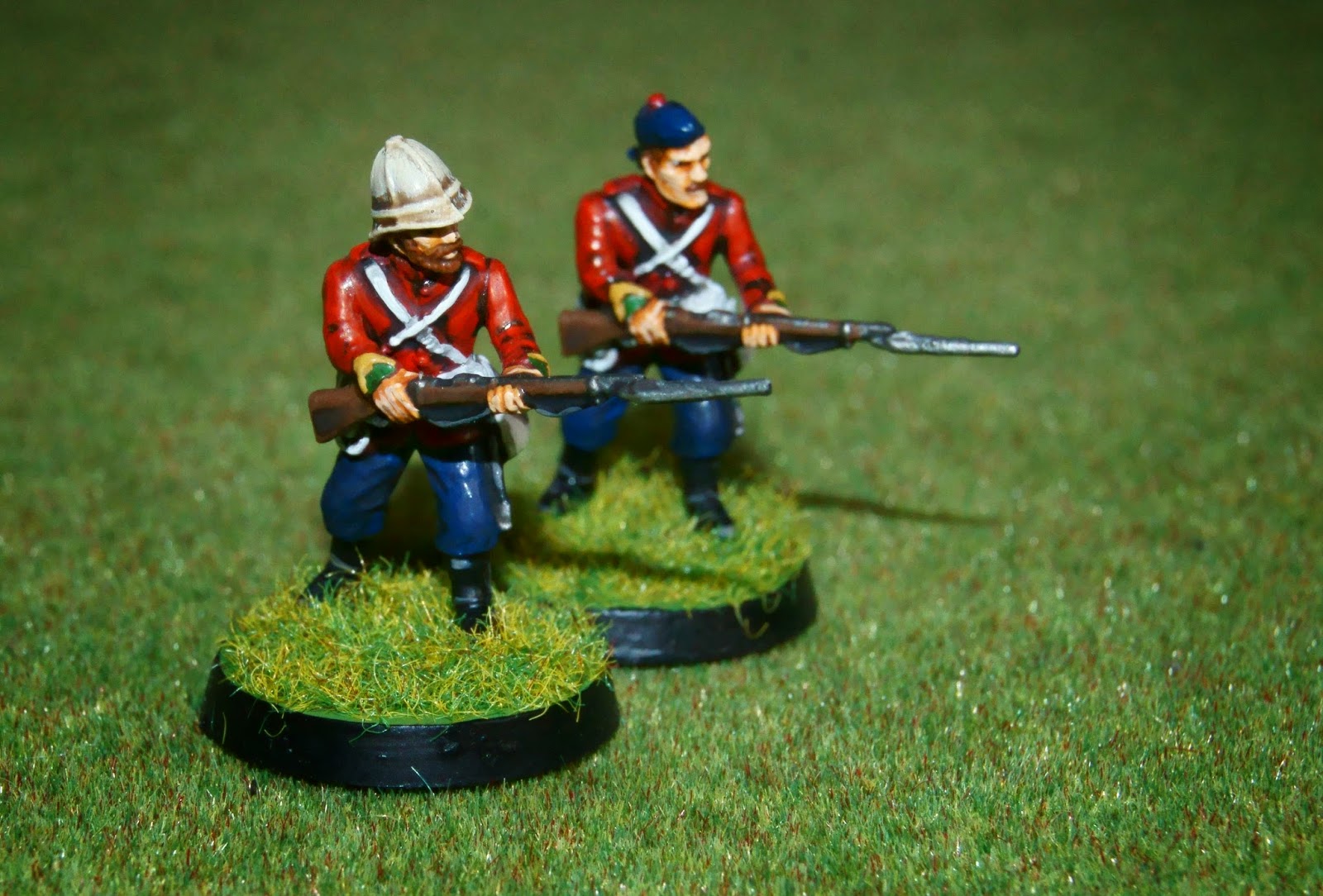 
Now I'm not planning on collecting armies for the Anglo-Zulu war at this scale as I already have an extensive collection in 1:72 scale for the conflict, I've bought these with the aim of doing some pulp skirmish adventures along with the Darkest Africa adventurers that I bought from foundry last year.  This was going to be a project I was going to try and write rules with from scratch, but amazon also had a sale recently which allowed me to pick up 'In Her Majesty's Name' (ospreys Victorian sci-fi rules) digitally for around a pound, so I will probably now be basing the project around these.
Posted by brownk29 at 19:30:00 6 comments: 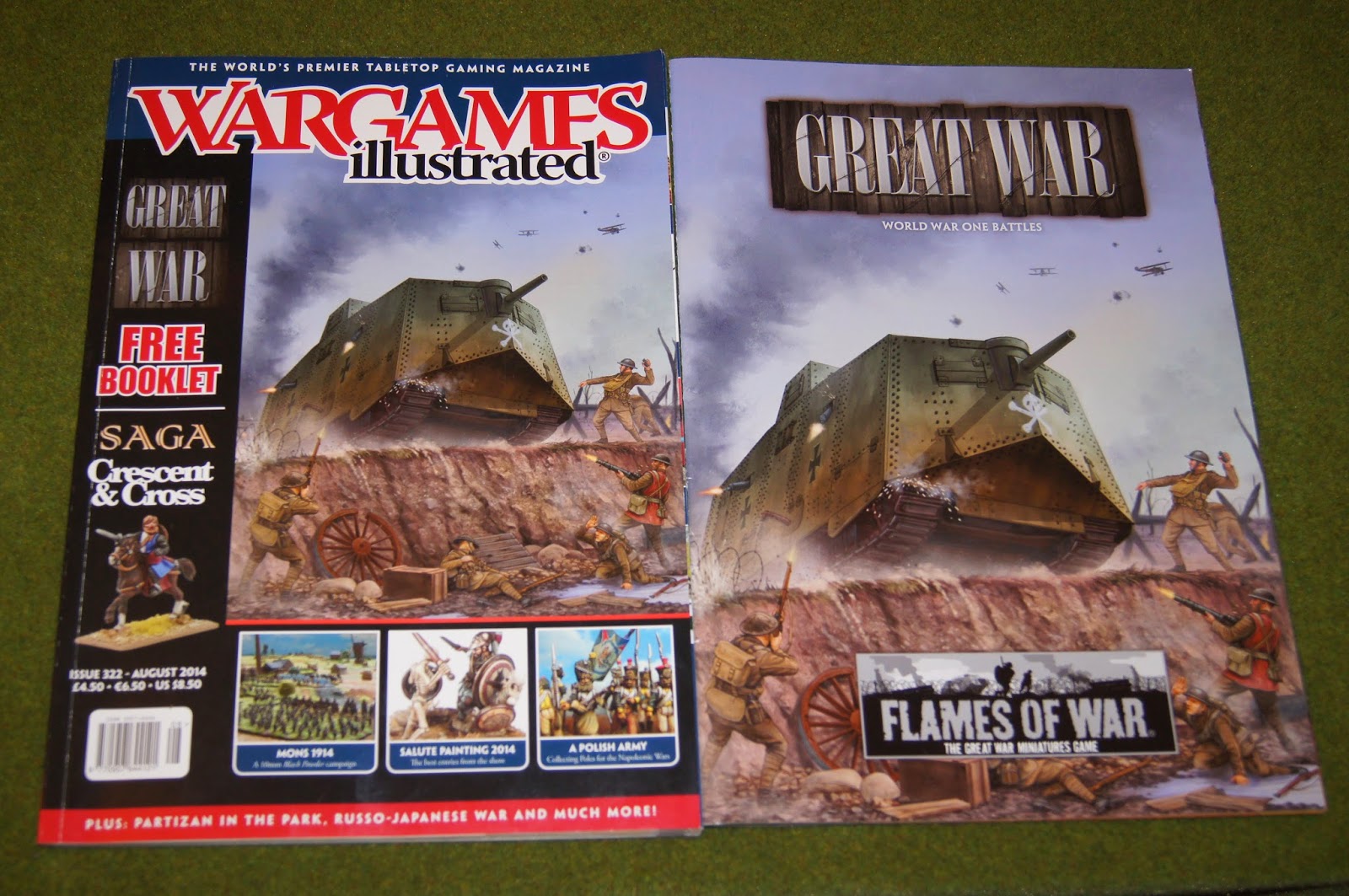 I haven't decided if I will be buying a flames of war WWI army yet, but I have to admit that I'm very tempted.  the other option that I'm considering is using the rules in the booklet, but using all the 1:72 scale figures and tanks that I already have lying around.  Only time will tell, but I do want to do some WWI gaming over in the near future and I now have a ruleset that I could make a start with.
Posted by brownk29 at 22:03:00 No comments: 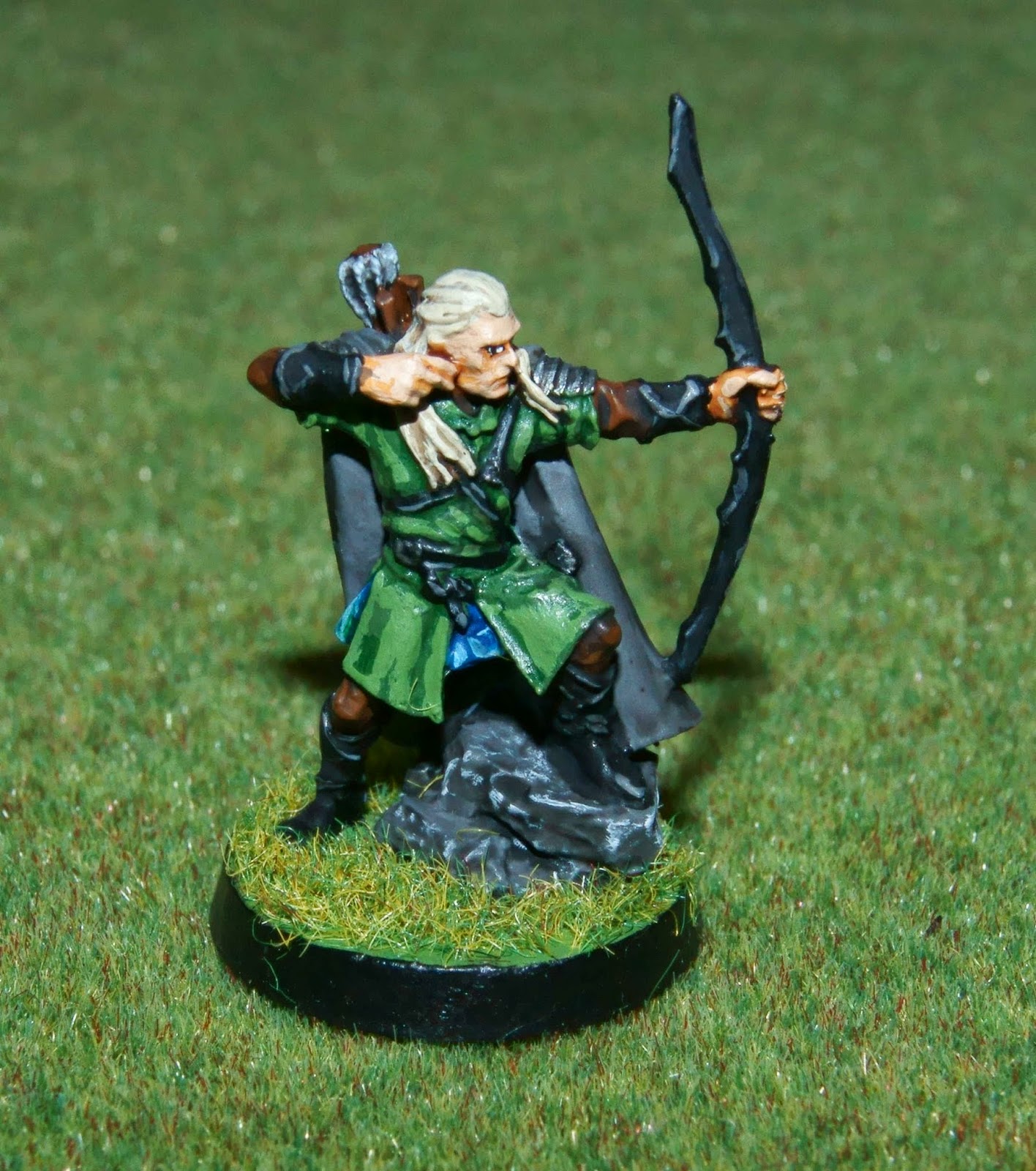 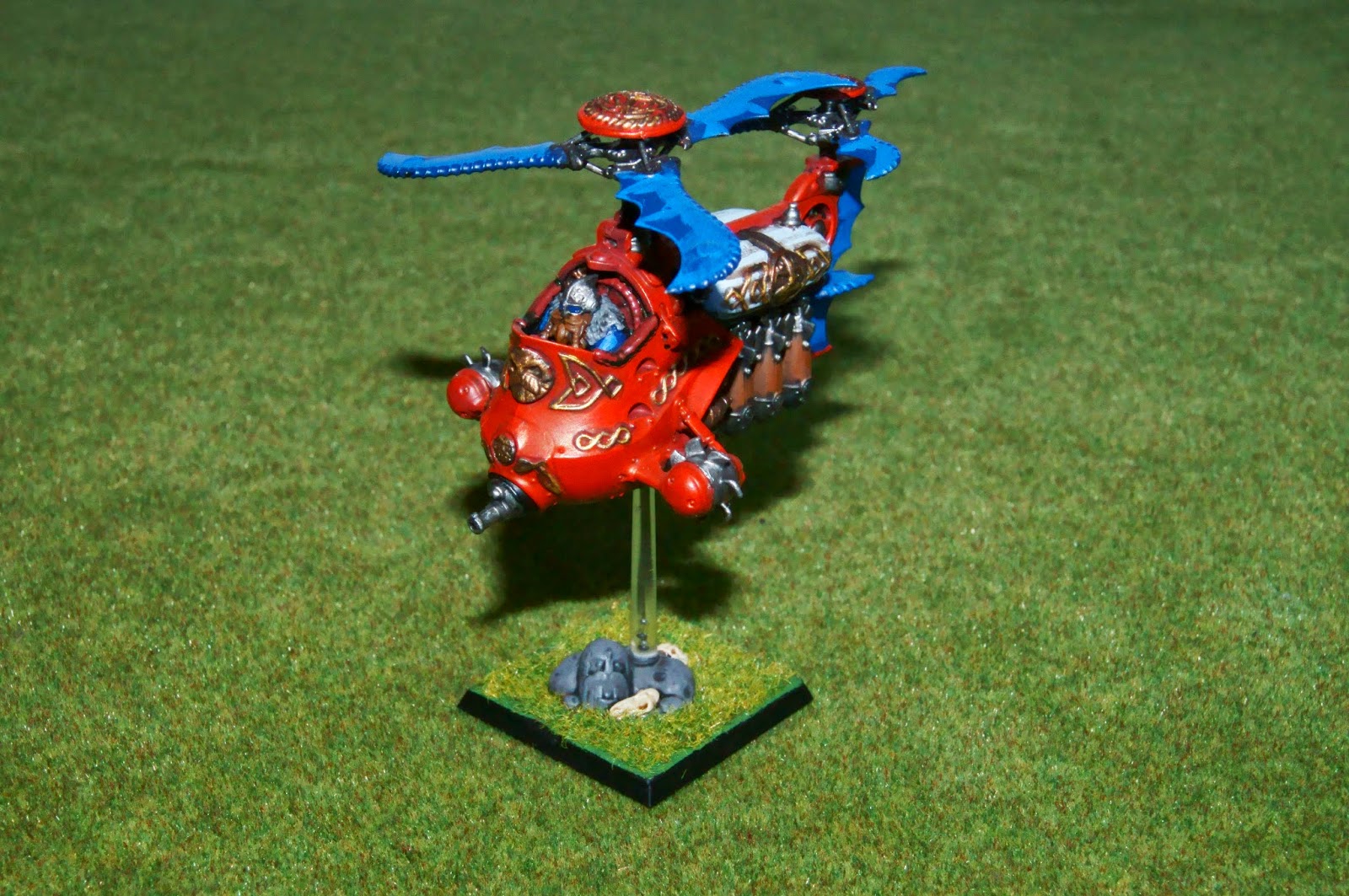 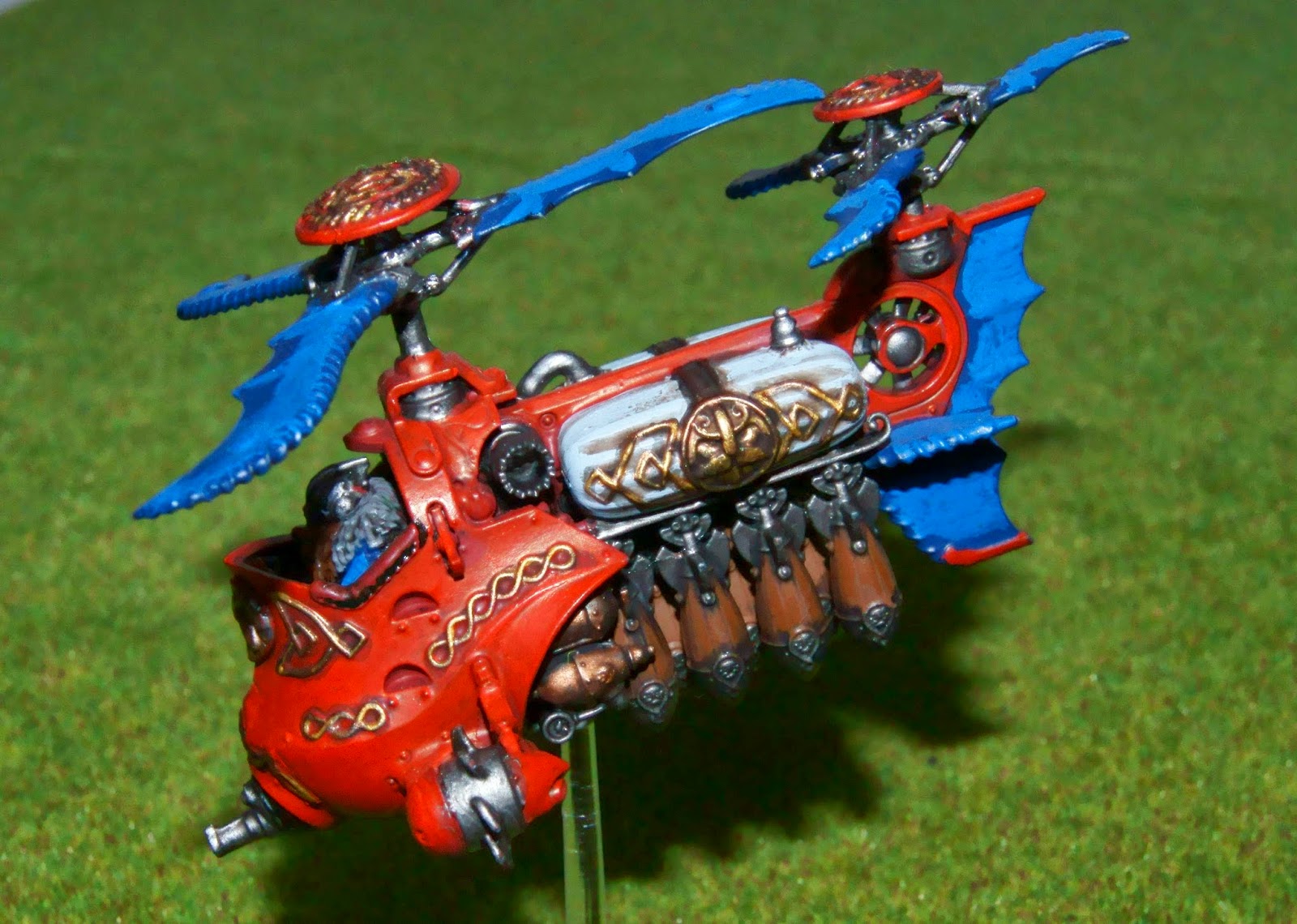 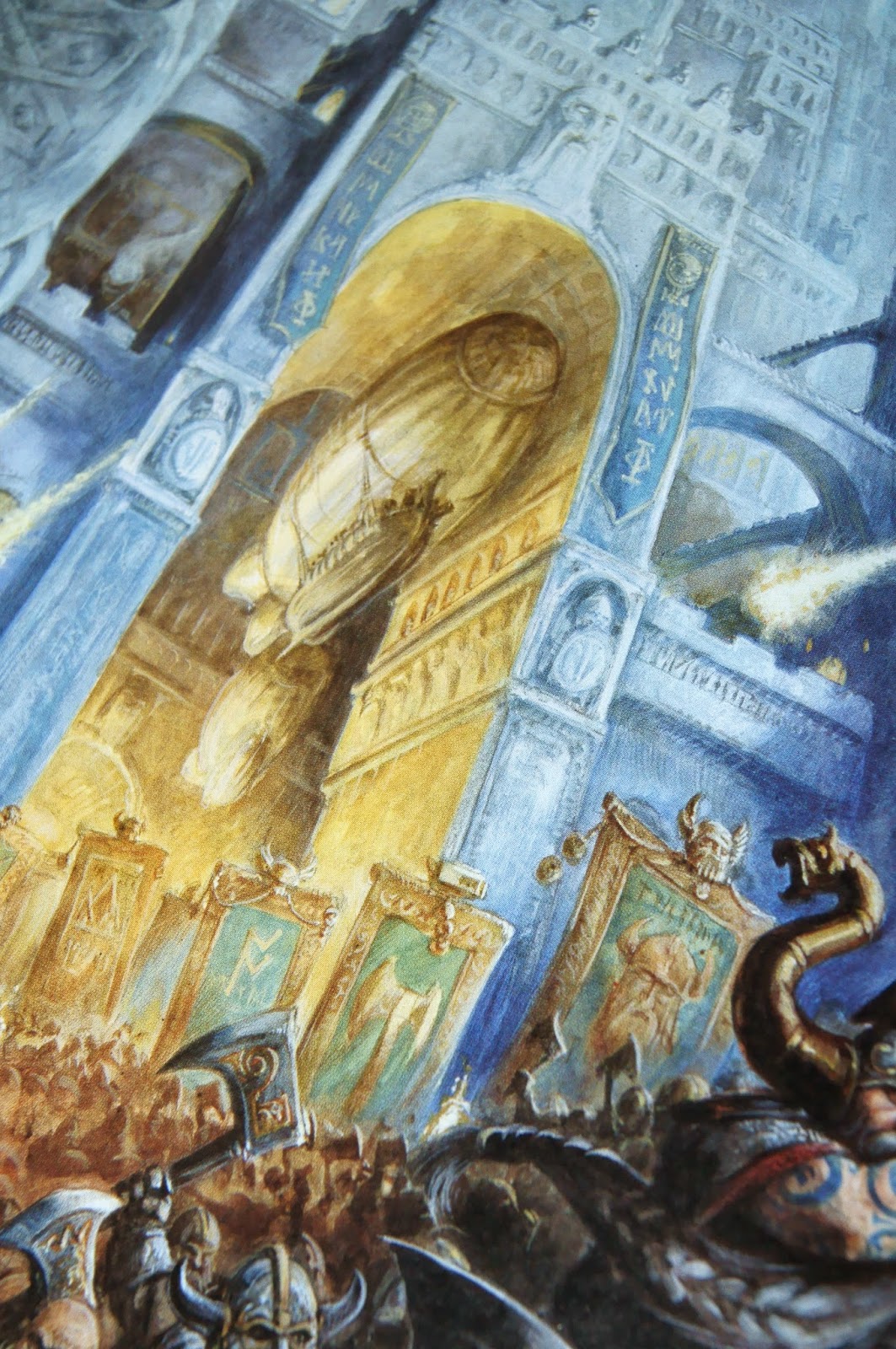 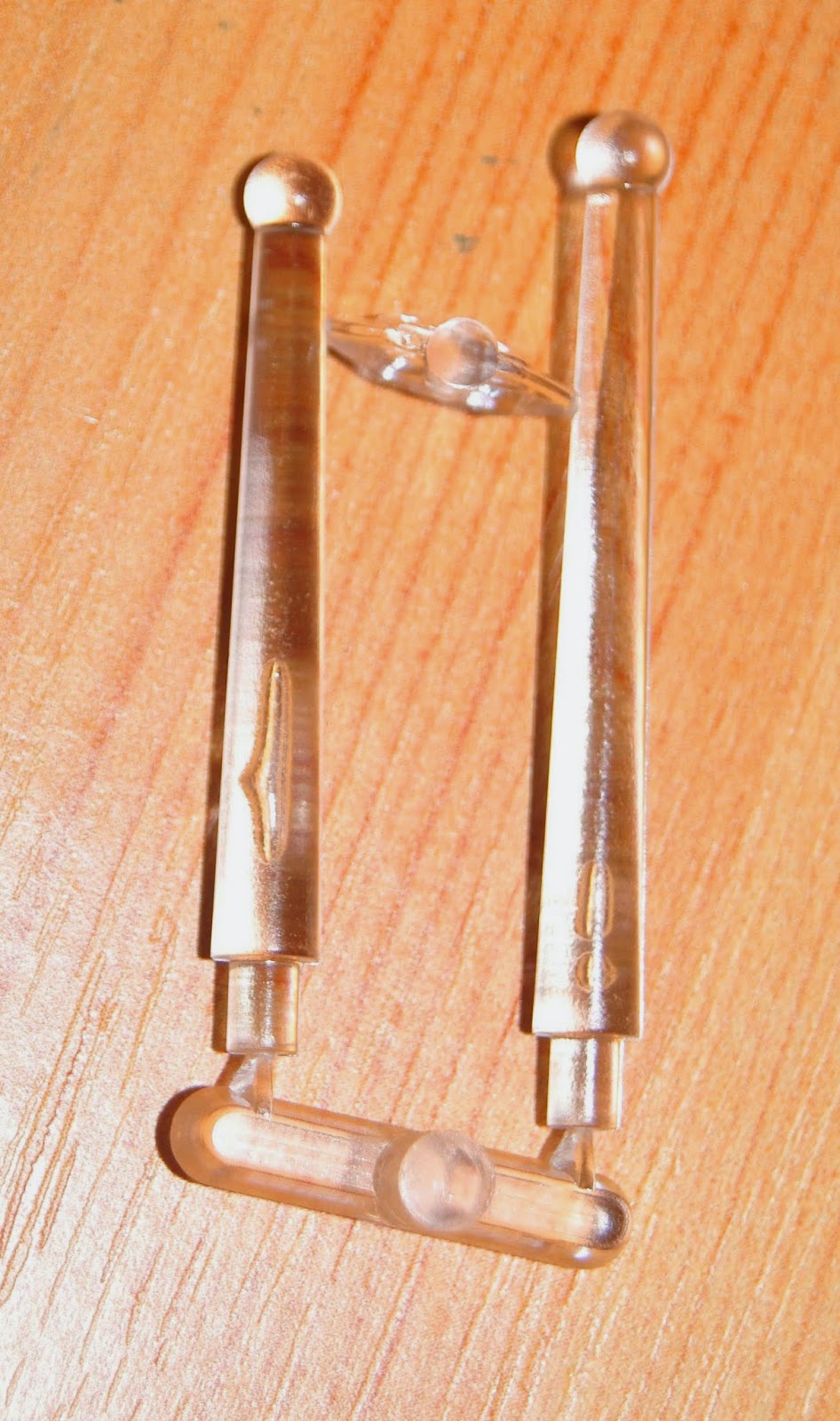 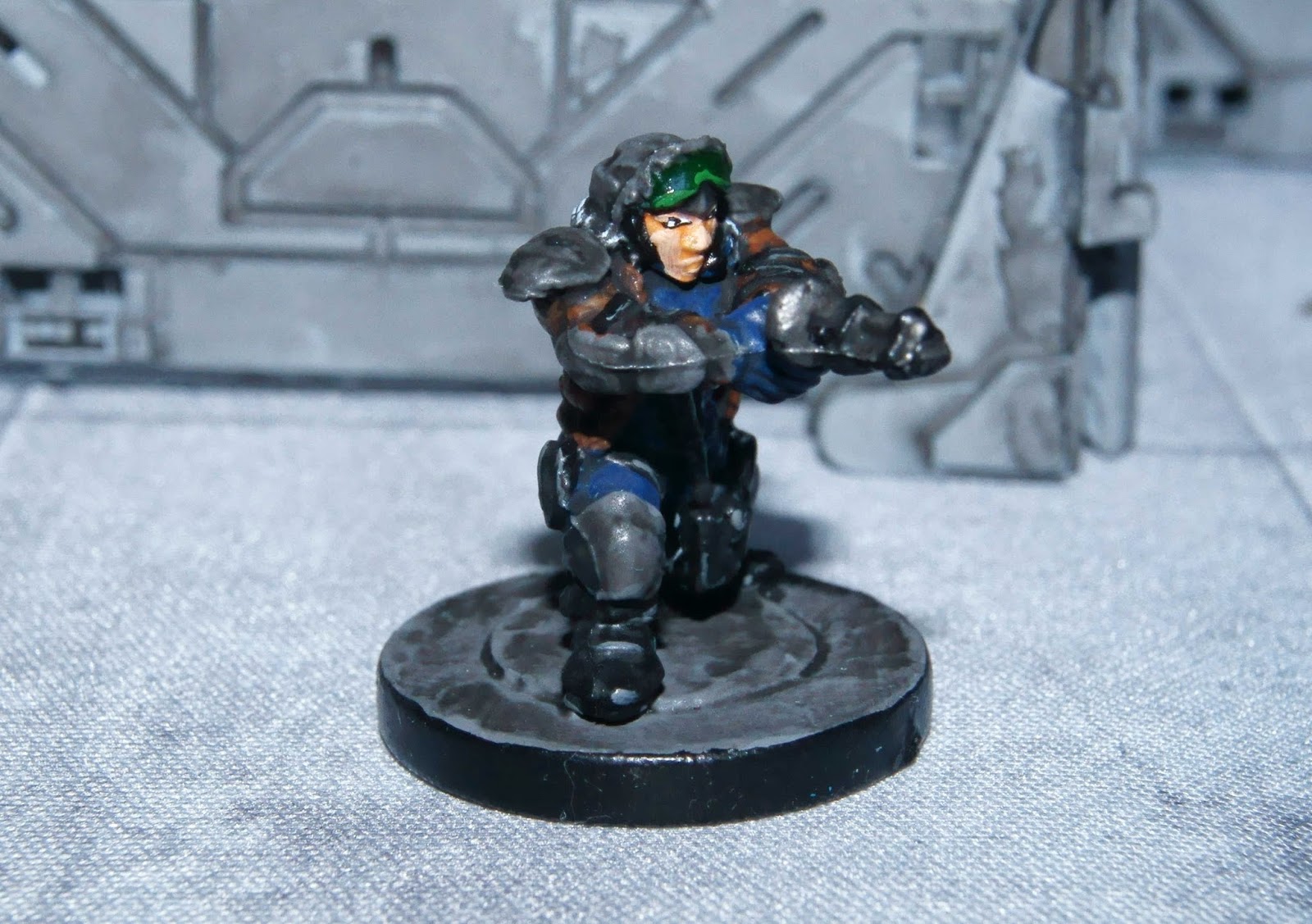 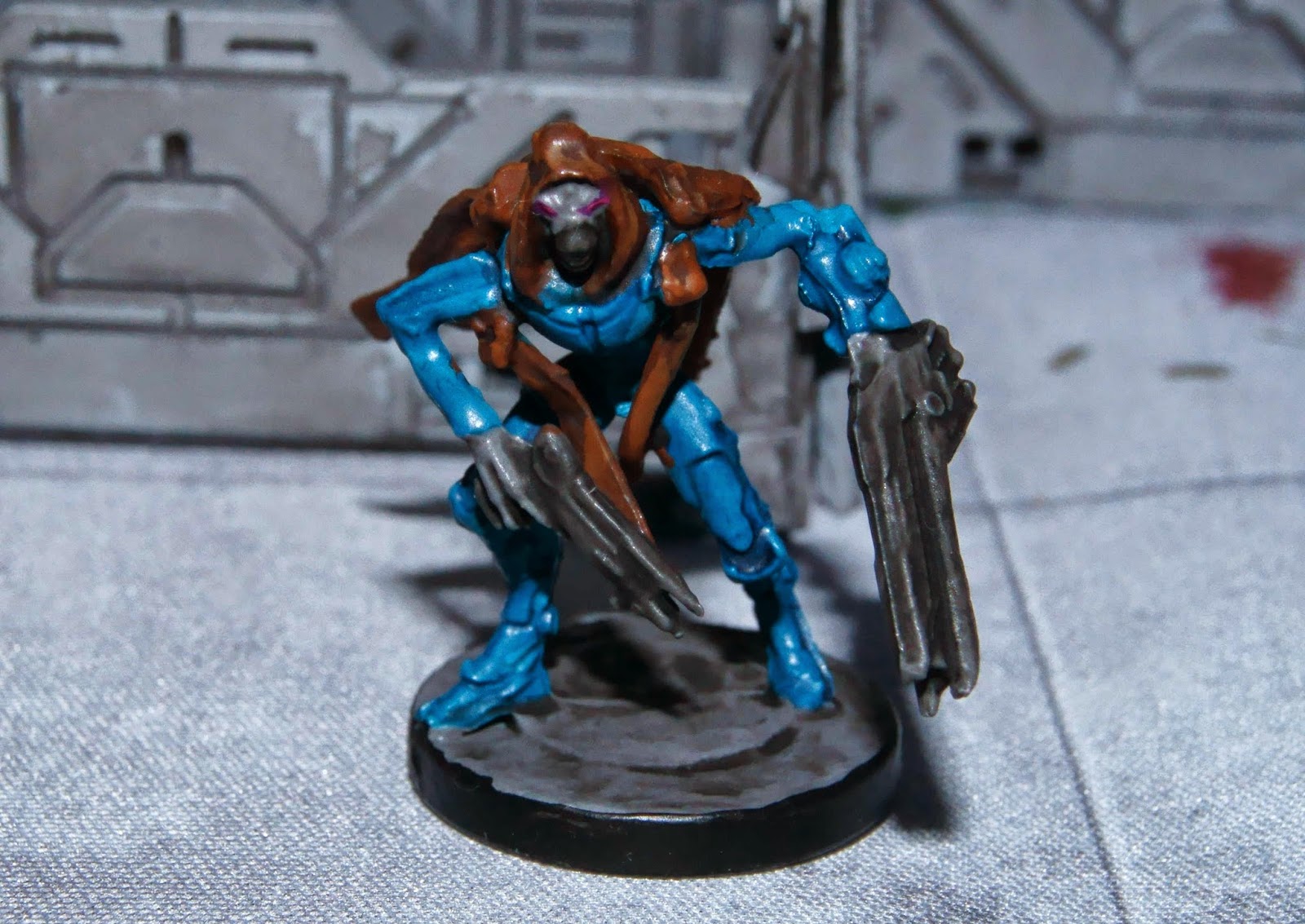