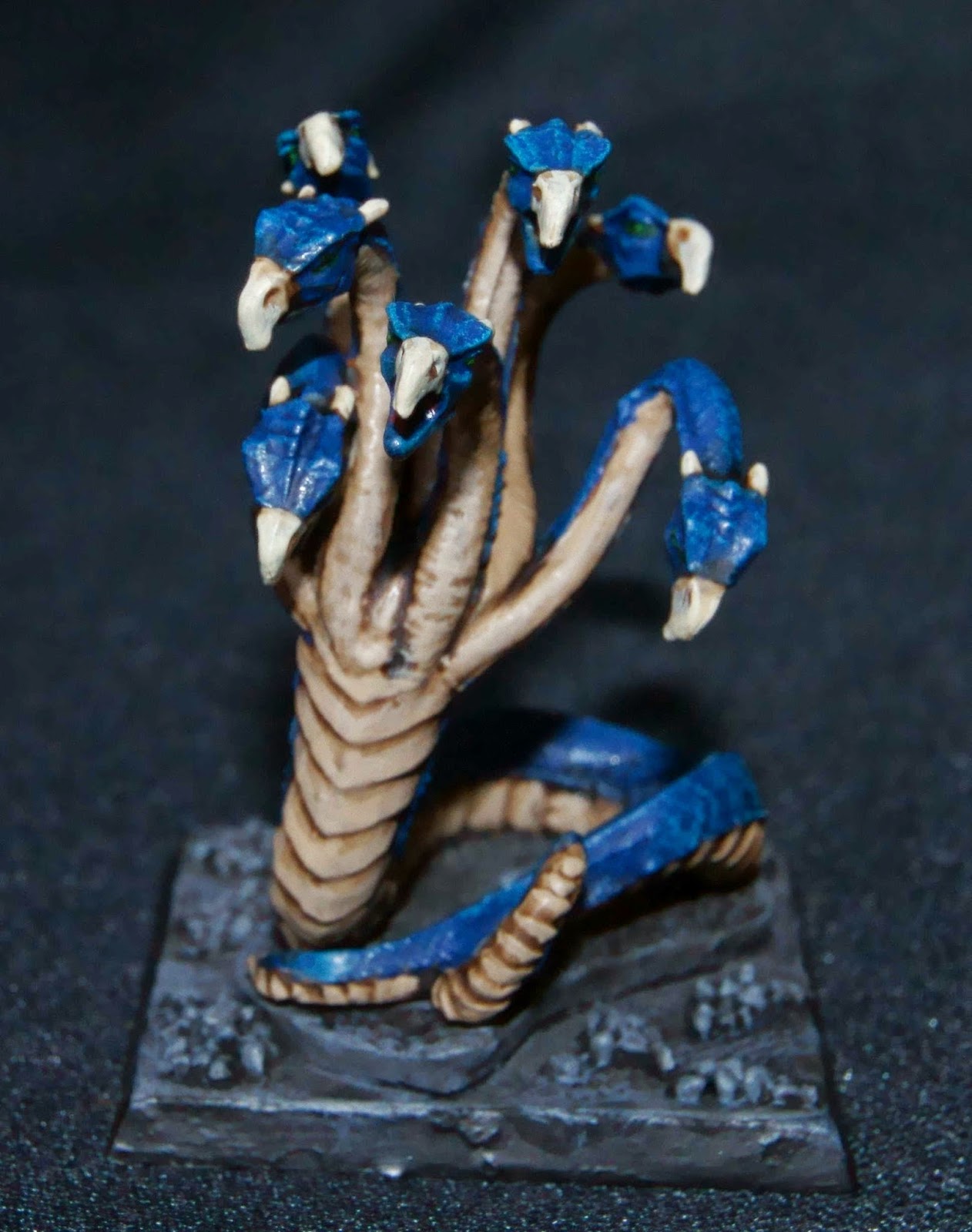 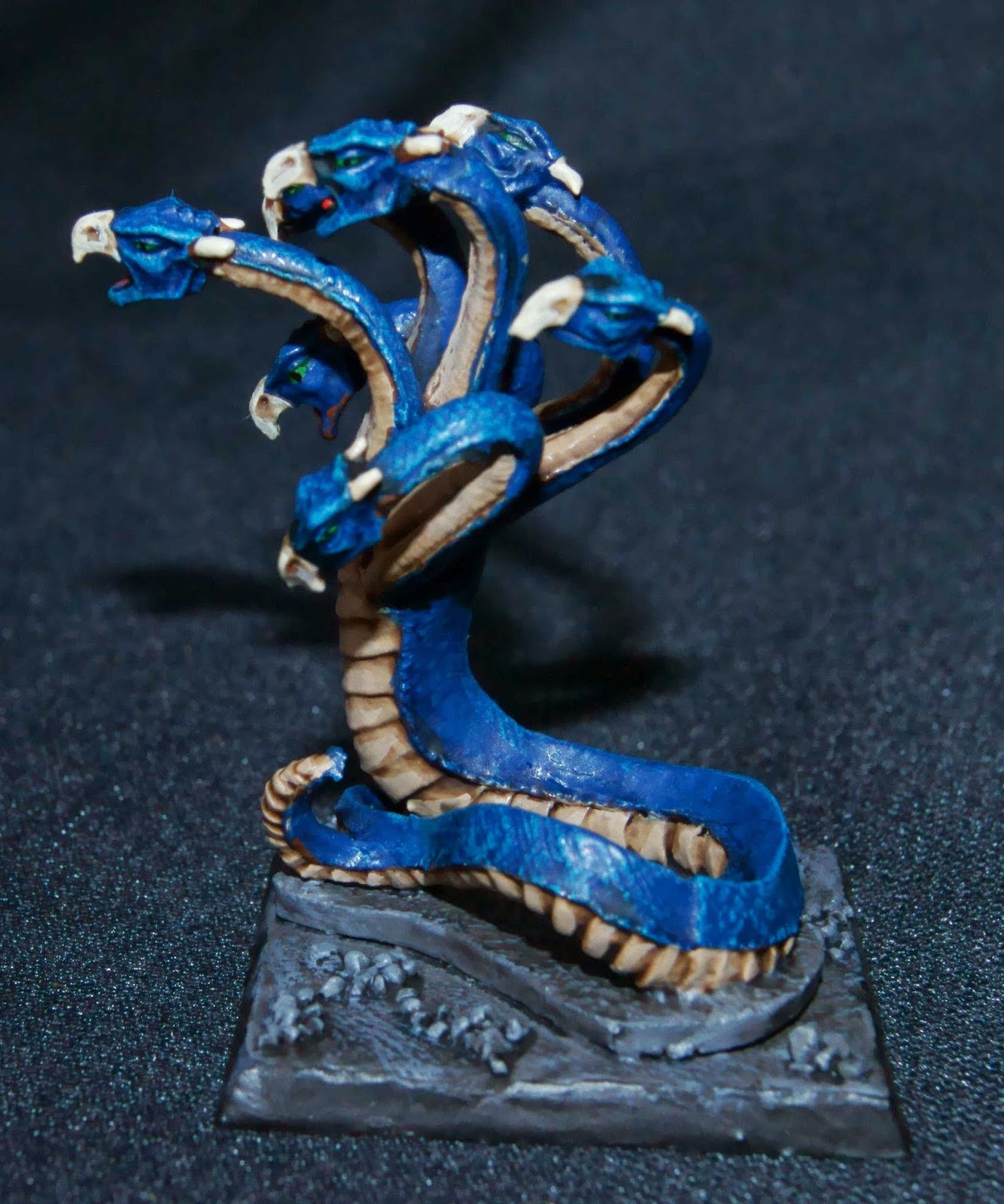 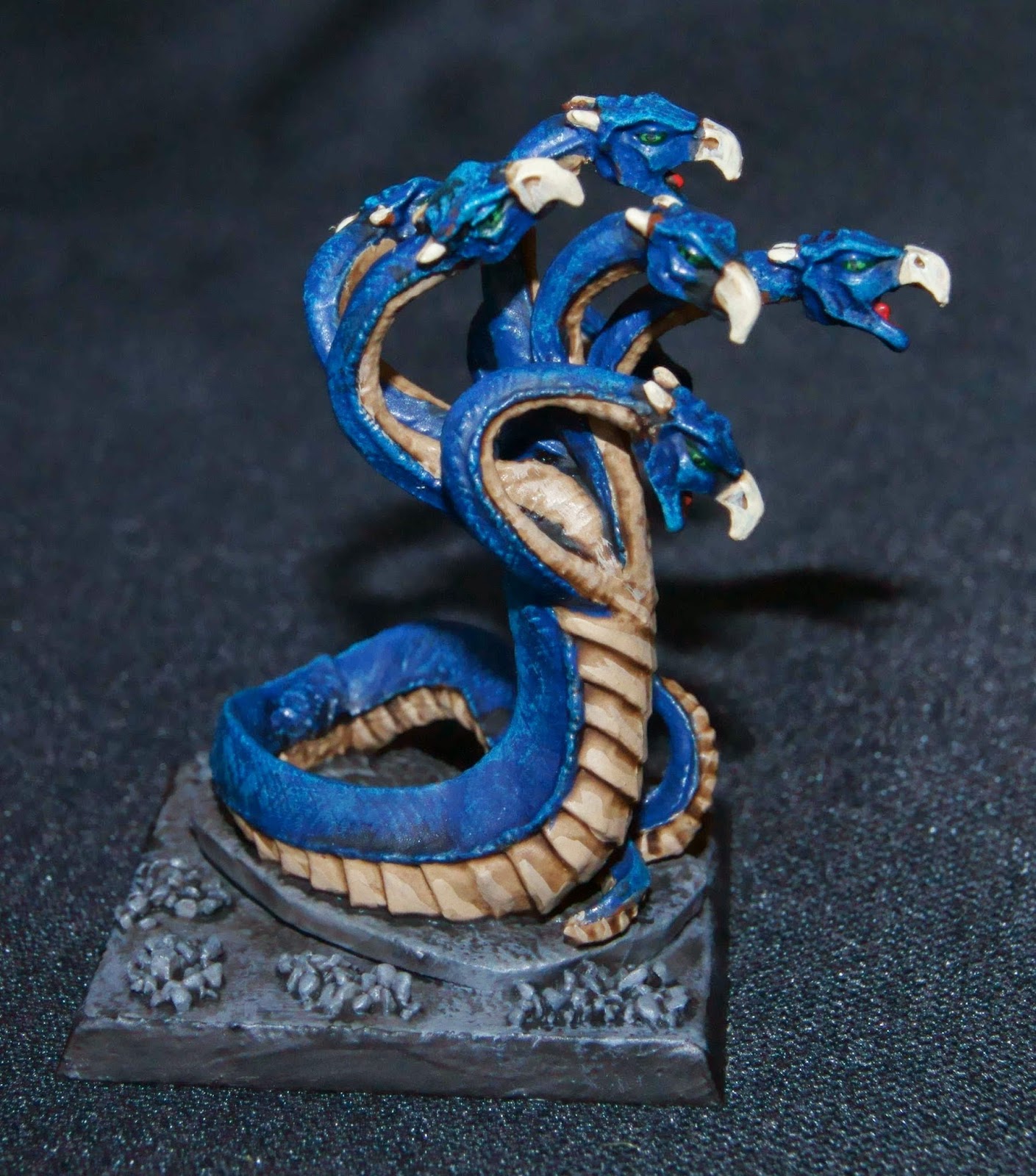 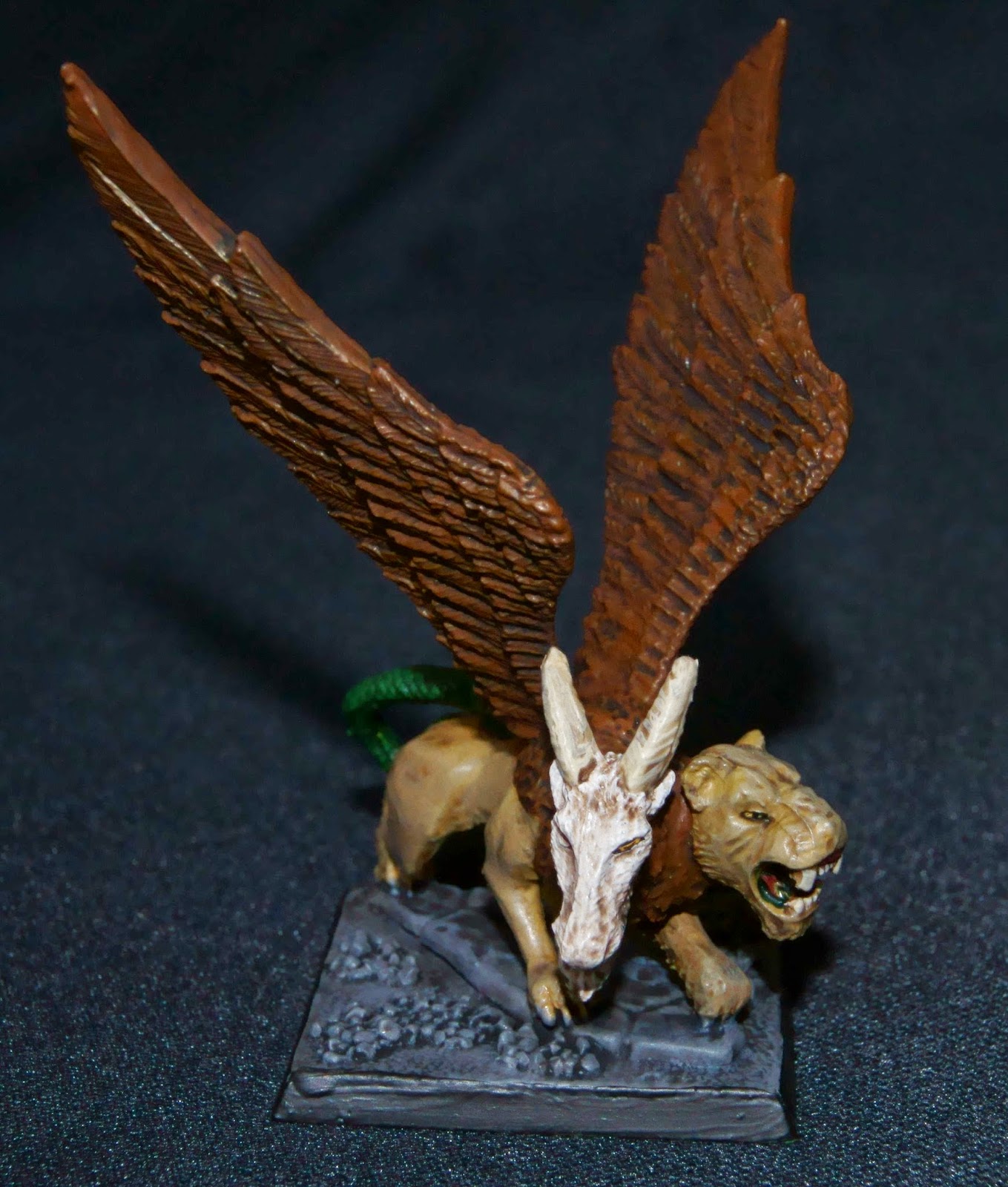 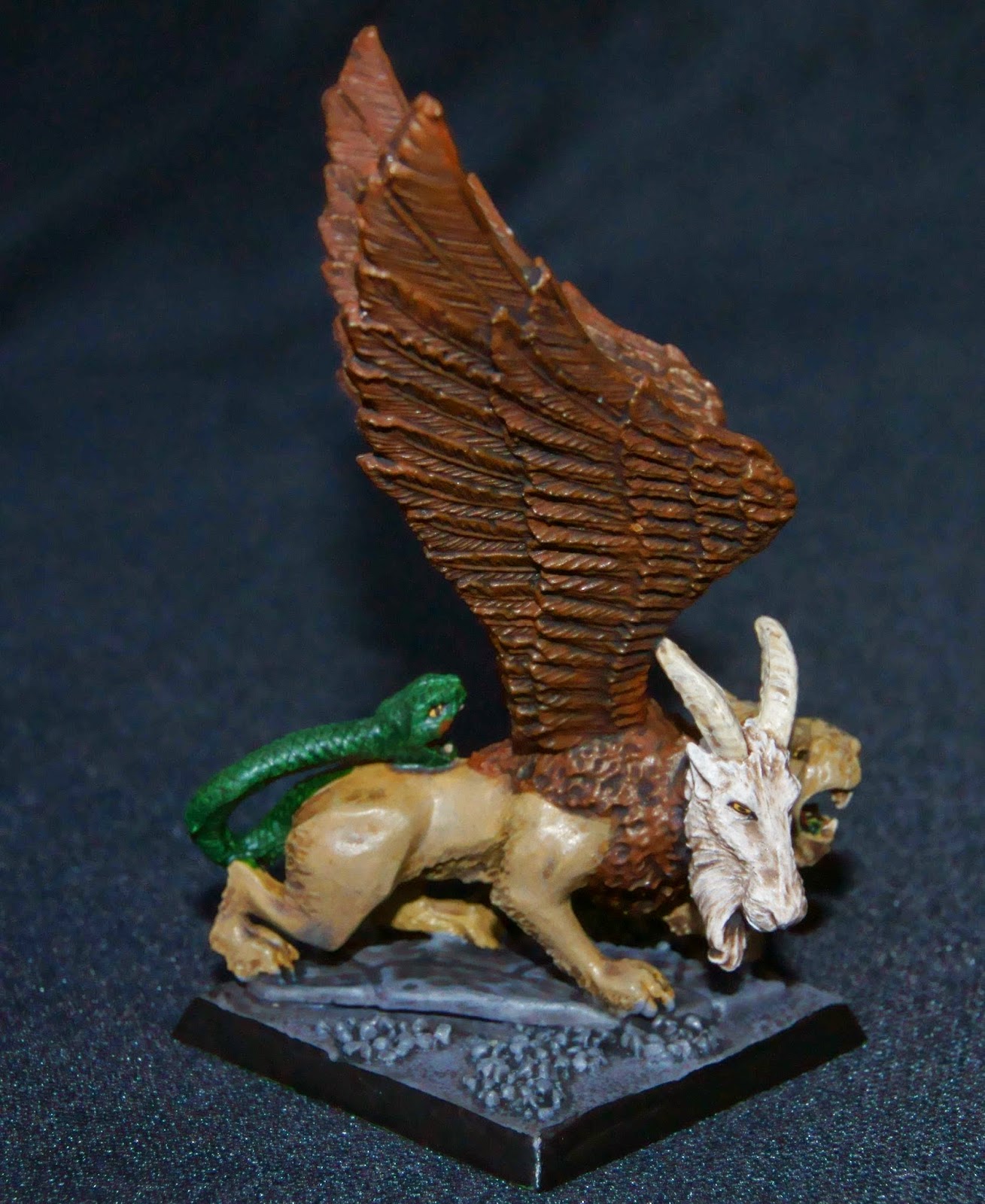 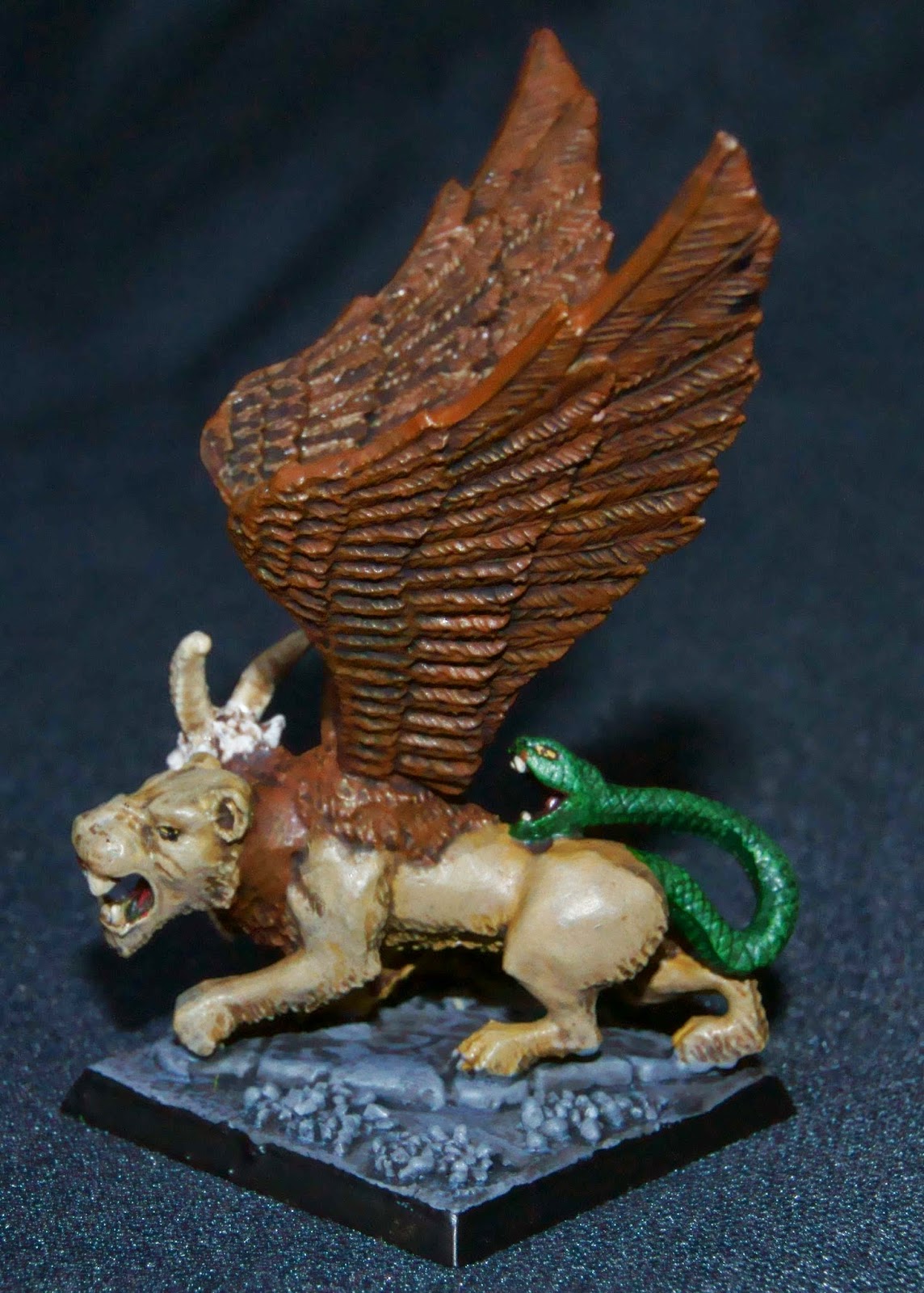 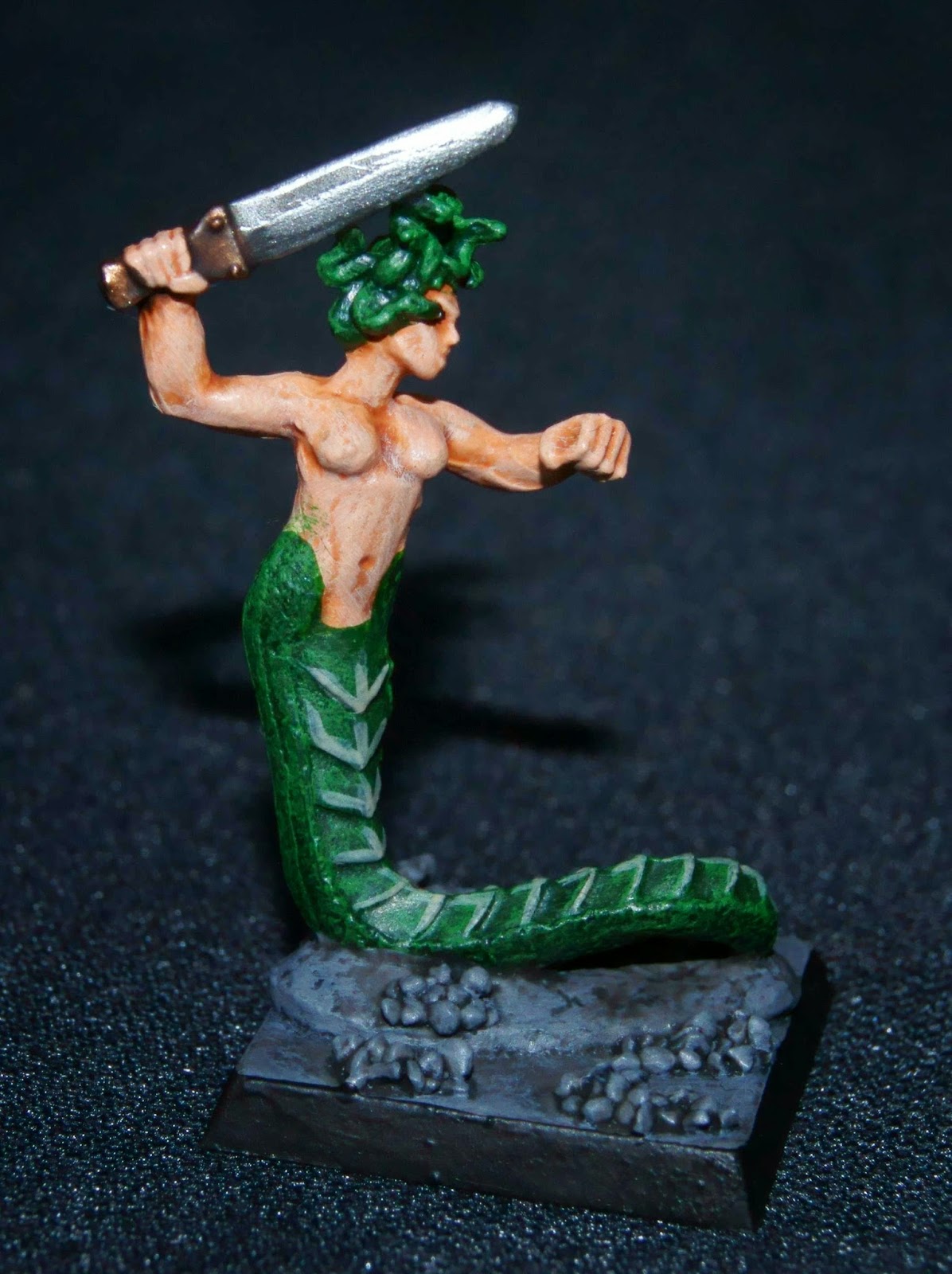 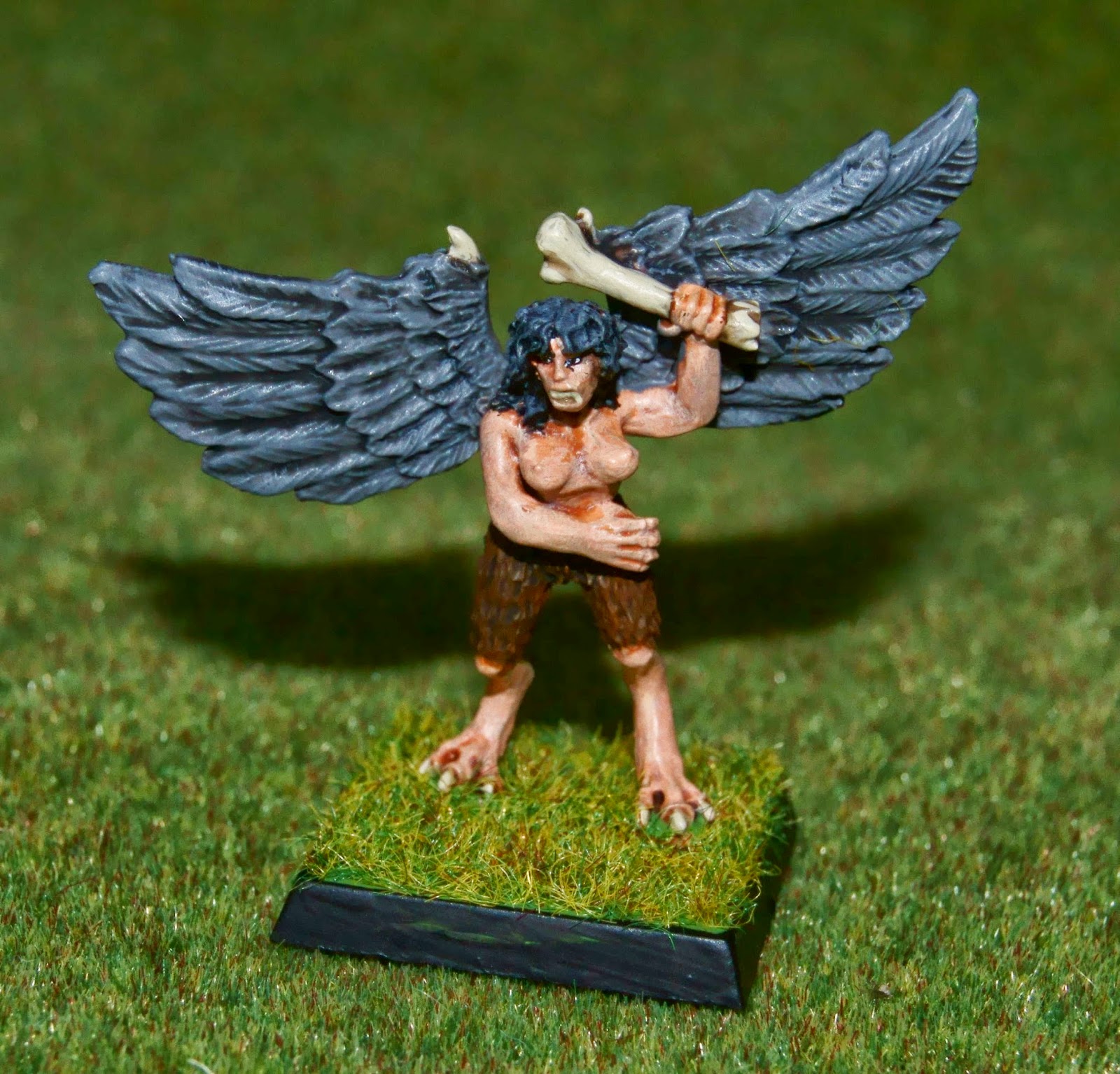 I woke up to a dense layer of cloud in my section of Bedfordshire this morning and to say I was disappointed would be an understatement, but as I'm watching the coverage on the telly I decide to quickly pop outside and double check, and just at the right moment the cloud started to break!

I only got a glimpse for a few minutes, but did manage to snap the above photo try a small timelapse experiment;

Email ThisBlogThis!Share to TwitterShare to FacebookShare to Pinterest
Labels: off topic 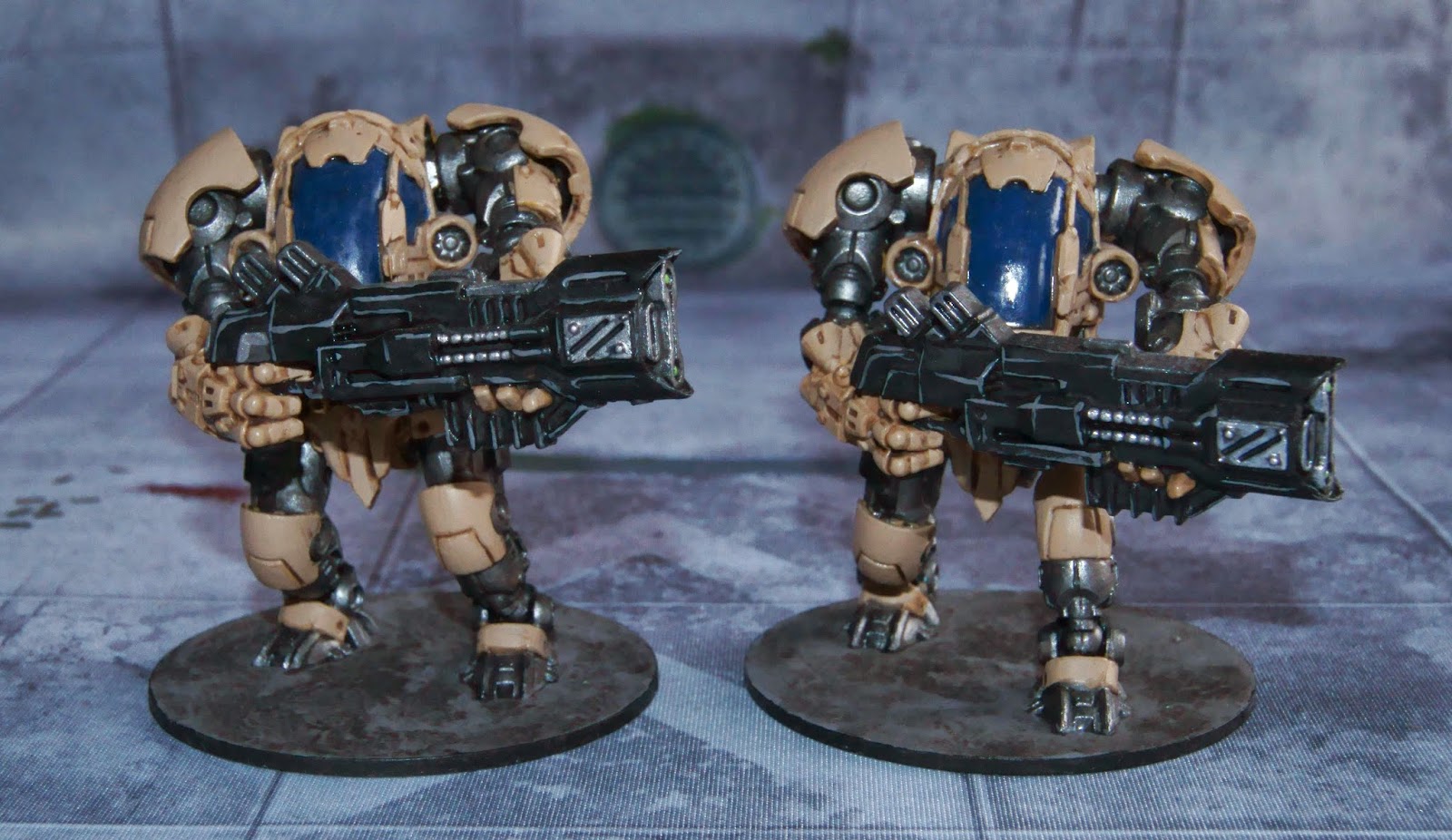 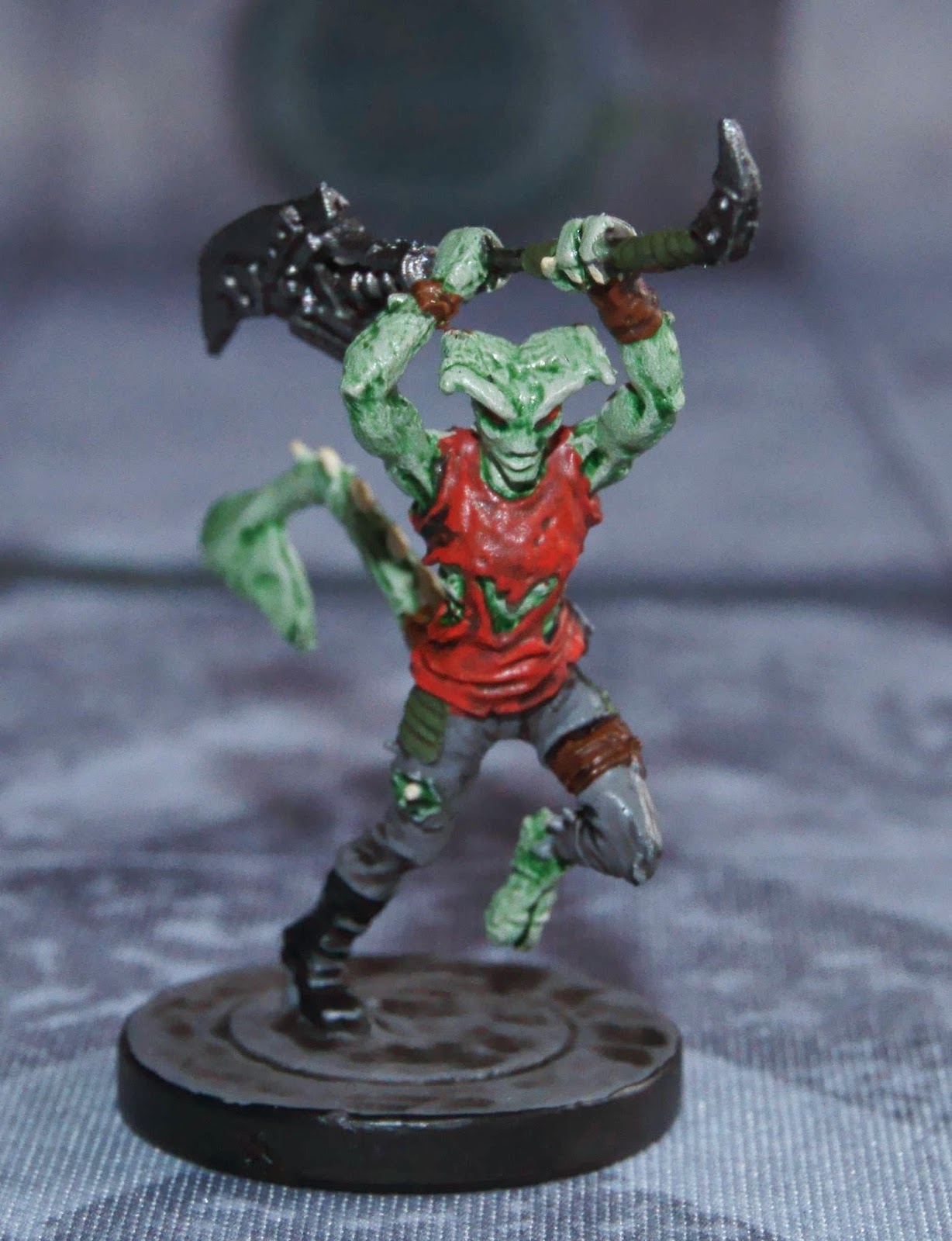 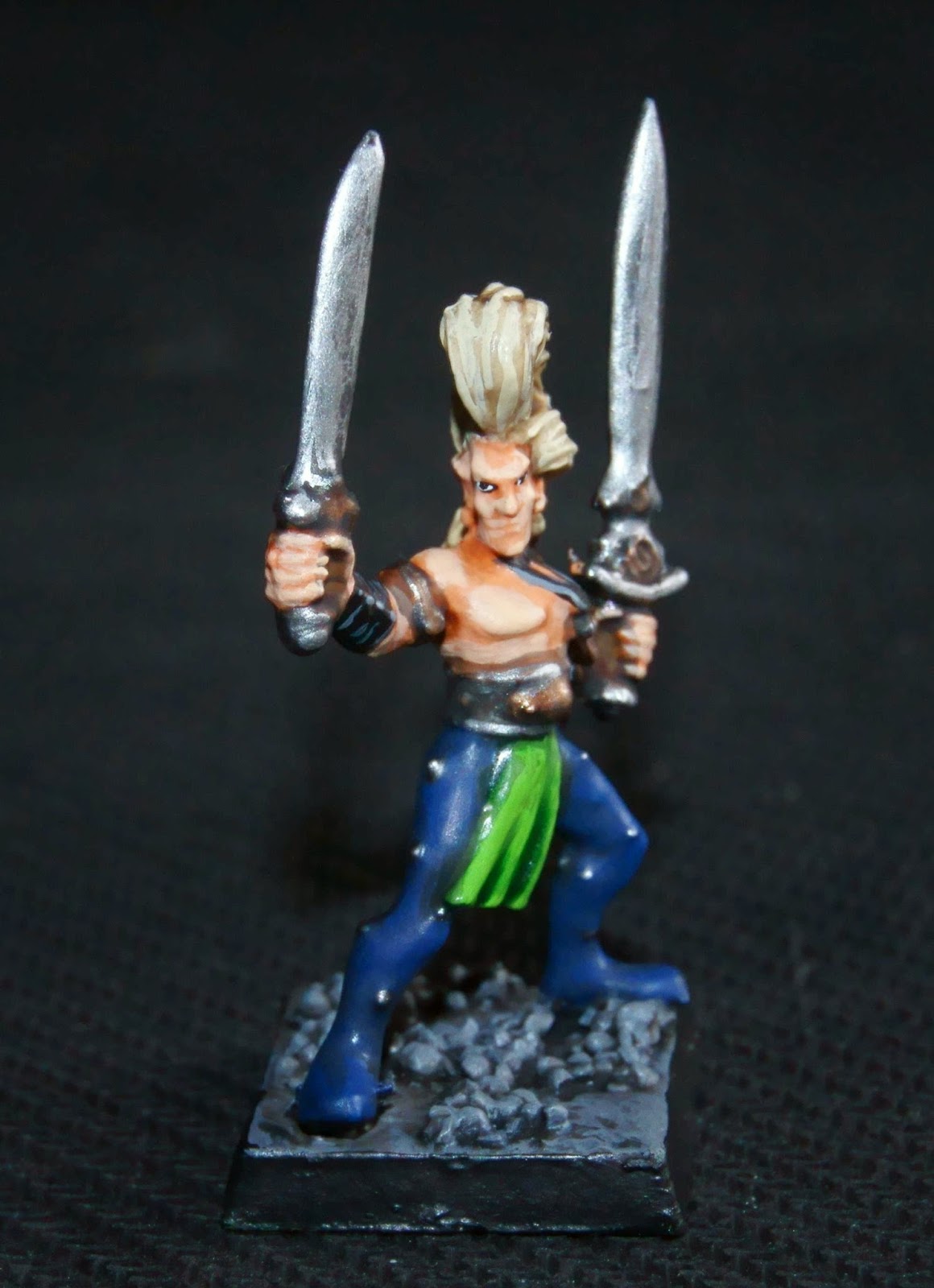 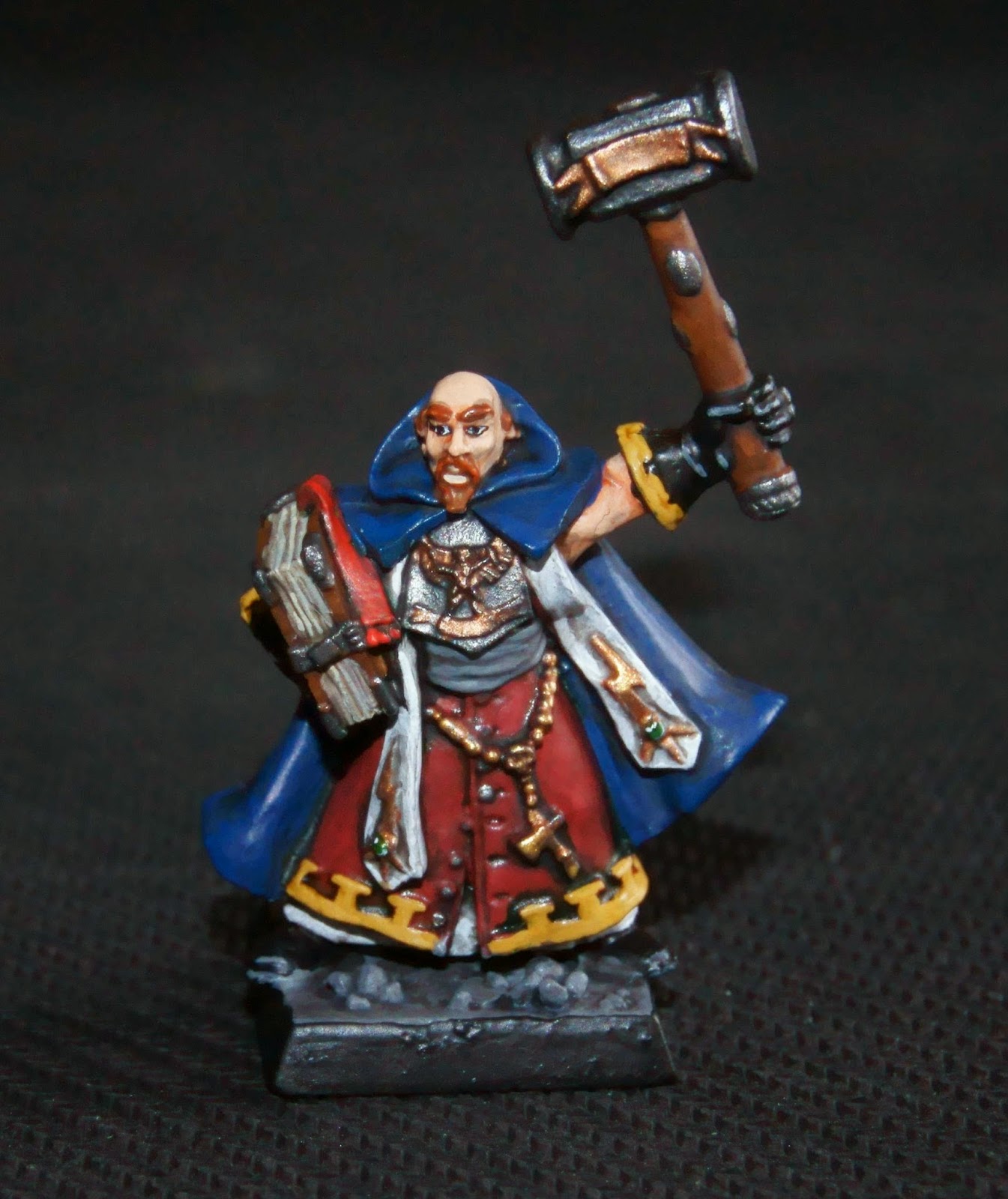 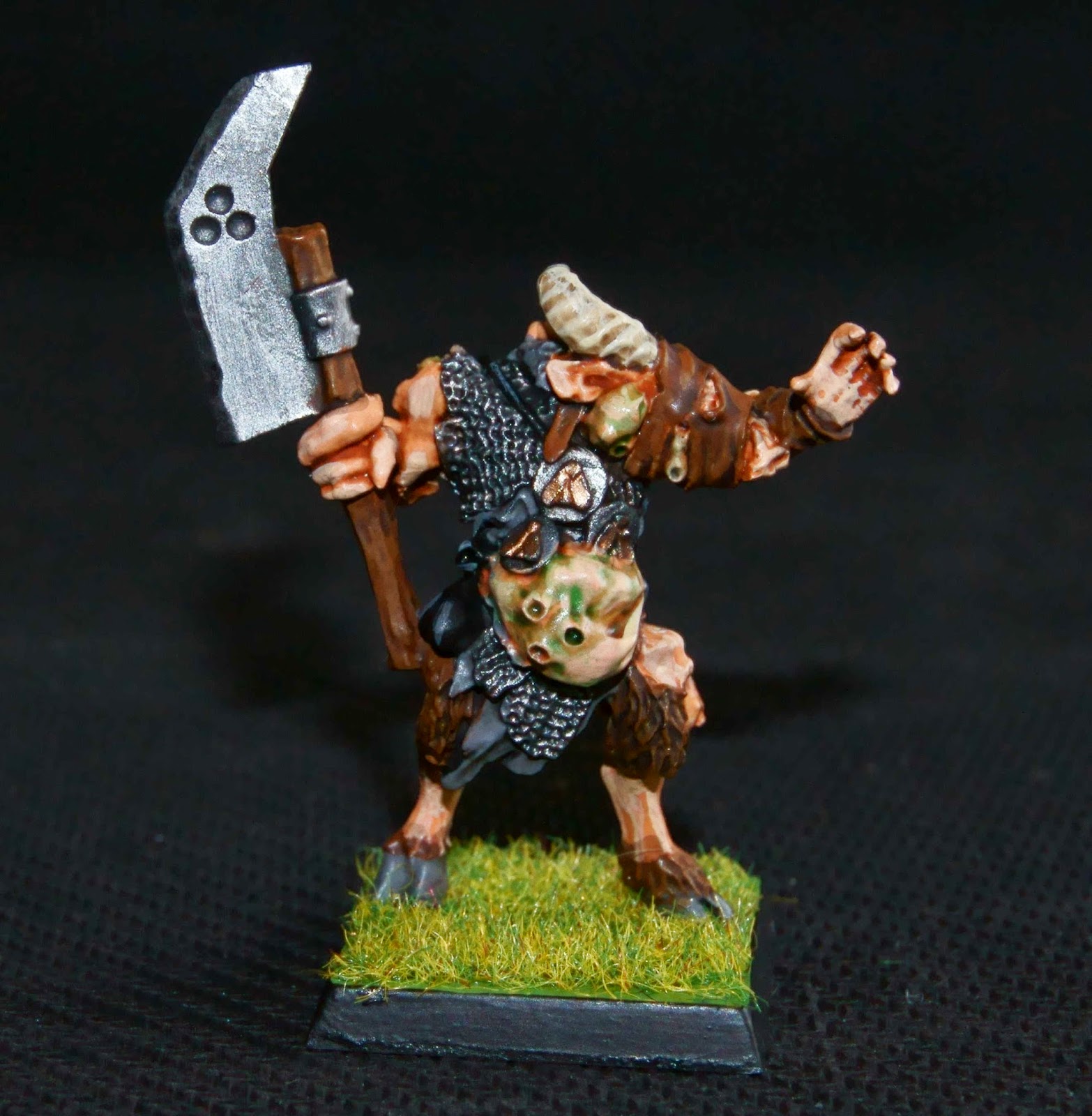 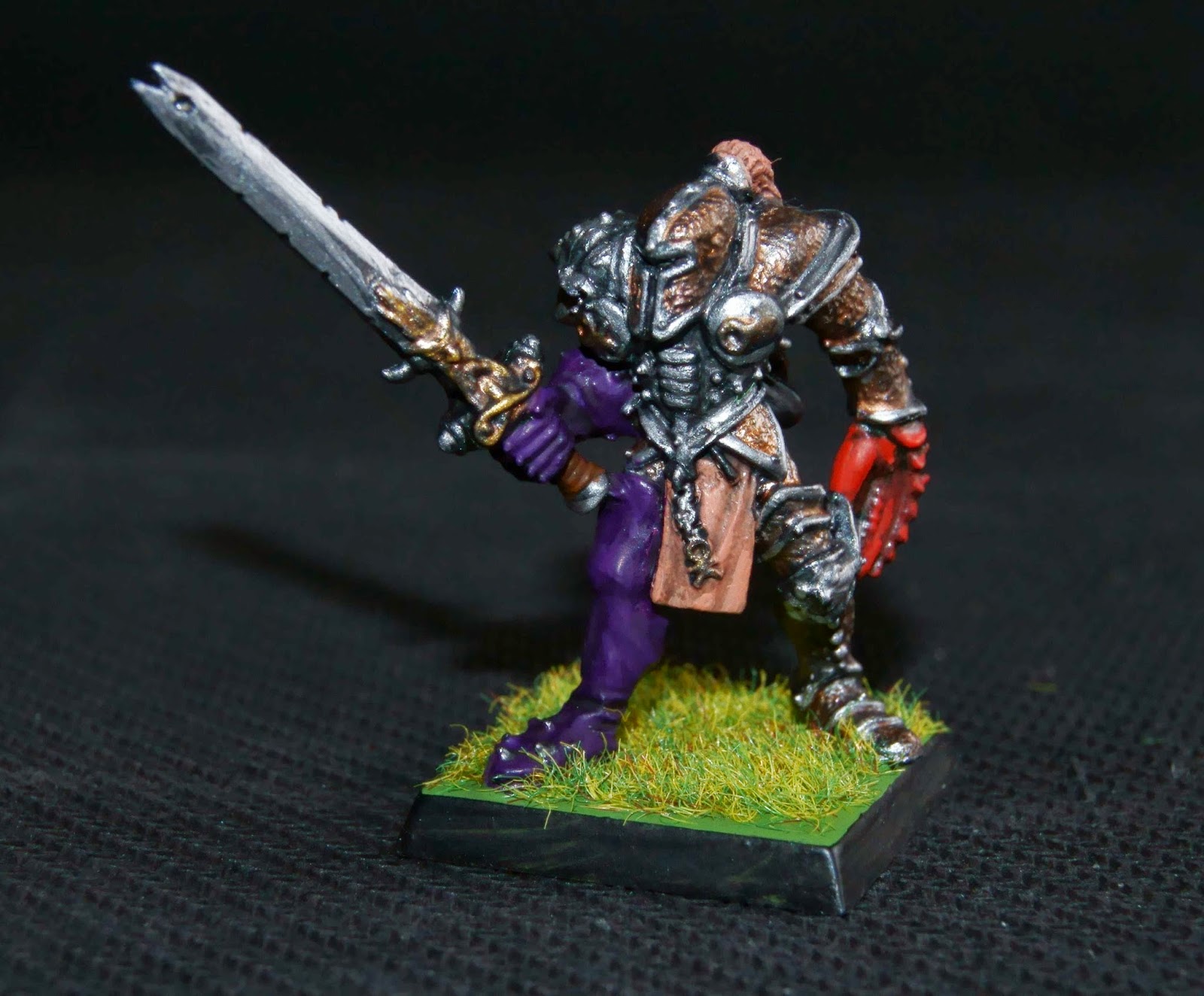