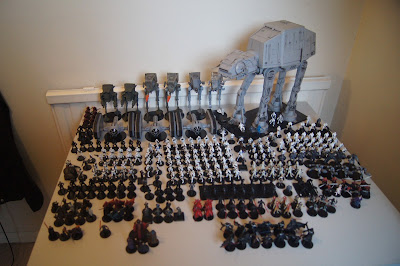 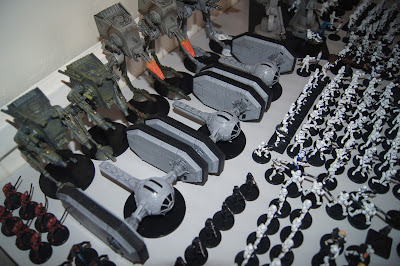 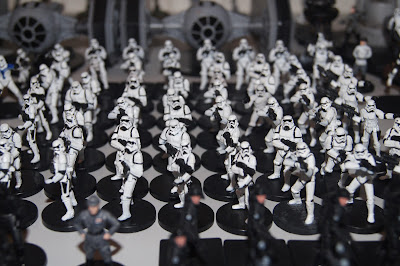 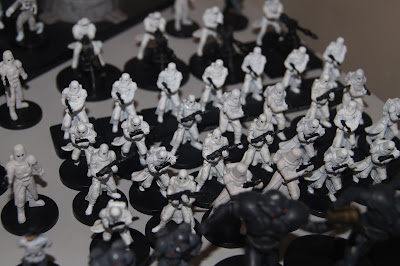 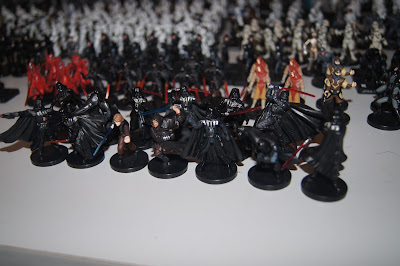 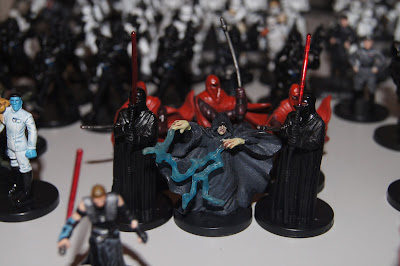 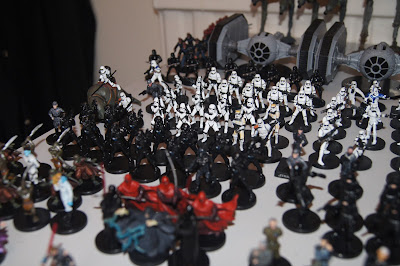 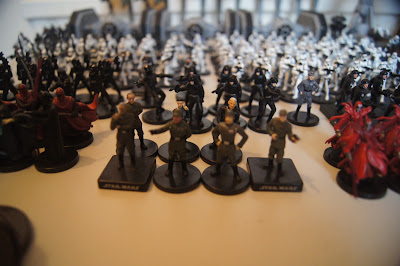 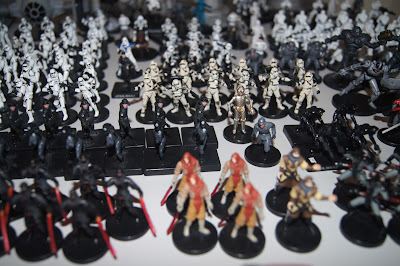 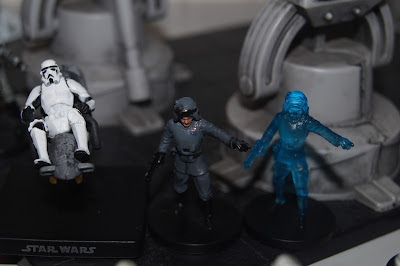 The future of this force? well there isn't one really, SWM is pretty well dead, and although I still enjoy playing I just don't get as much gaming in as I'd like and SWM's seems to get pushed to the back of the queue behind more 'current' games, which is a shame, it's a game I miss.
Posted by brownk29 at 09:52:00