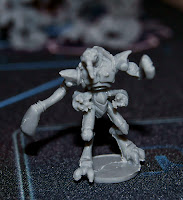 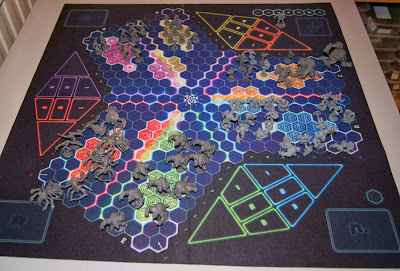 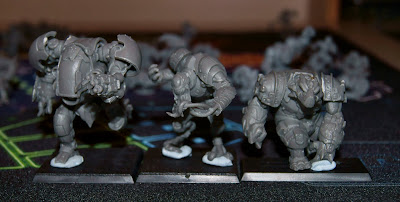 Dreadball is still a great game, and I've got around 60 new figures to paint, I just wish Mantic would get their act together a bit more and actually send me what I've ordered.
Posted by brownk29 at 19:49:00