I visited Nunney Castle in somerset a few days ago.  It's only the shell of the keep thats survives surrounded by the moat. 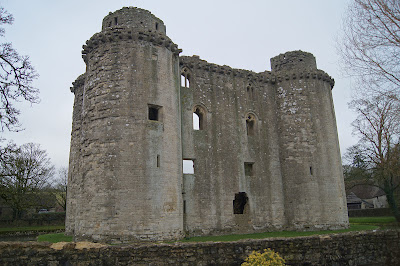 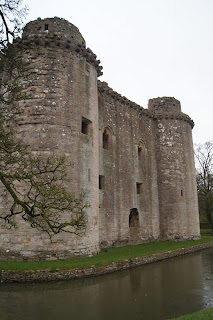 It immediatley struck me as odd looking (I've been to a lot of castles over the years and never seen anything quite like this one).  The keep is reasonably tall, but very thin.  Origanally built in the 14th century by a sir John Delamare using money he'd obtained in the hundred years war.  There was a small battle there in the civil war when the parliamentarians besiged the royalist garrison and damaged the castle. 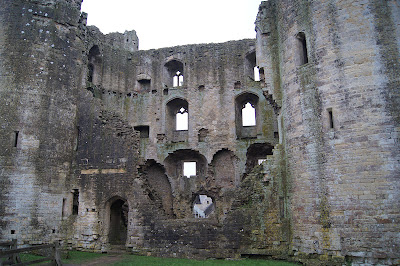 The castle is now under the care of English Heritage and is freely acessible to the public with no charge.  I wouldn't recomend going miles to see this, but if you're in the are in the area its worth popping in and having a look. 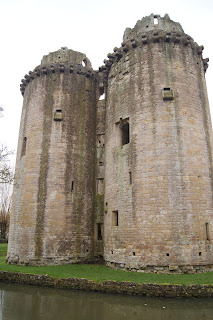