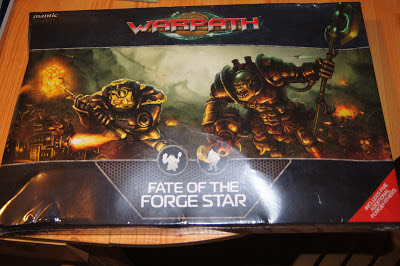 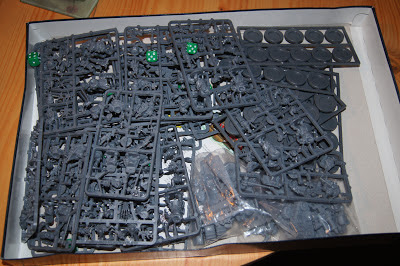 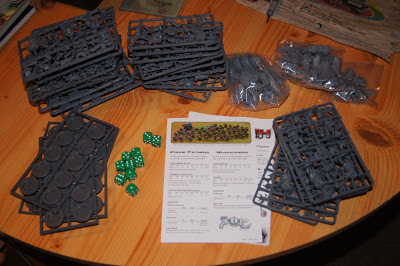 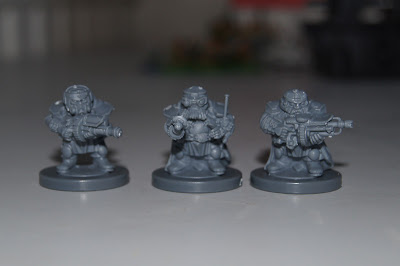 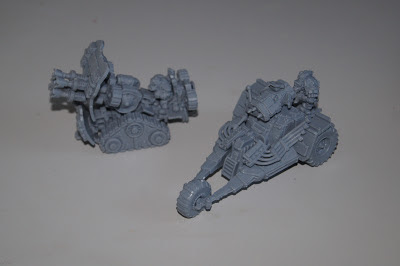 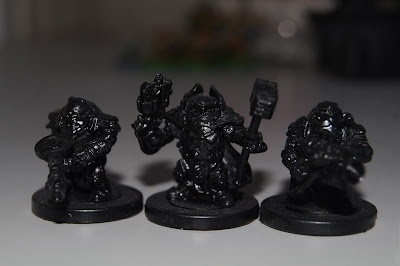 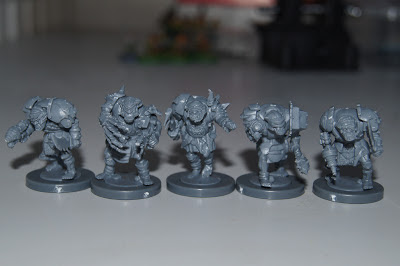 Overall a bargin for £20, not so sure if I'd recomend it at full retail price though.  Compared to the Dark Vengeance boxed set this comes off poorly and feels like the budget set it is, still if you can get it at the price I did it's cheaper than a single space marine tactical squad!  I'm not going to start playing warpath though, these are definatly going into my 40K armies.
Posted by brownk29 at 09:07:00