The next stop on my Norfolk odyssesy was the village of castle acre in west Norfolk which contains the ruins of both castle acre castle and priory.  Both were founded soon after the Norman conquest by William De Warenne.

We stopped at the castle first, and were immdeatley struck by the Impressive earthworks that reamain, this was clearly once a pretty major stronghold.  Apart from the earthworks and the skirting wall, the other significant reamians are those of the gatehouse and the lower part pf the keep.  Again impressive, the sheer thickness of the walls got me, and from the picture on the info board the keep was once really rather tall. 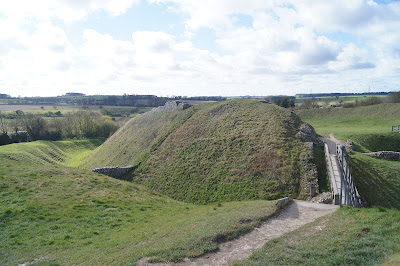 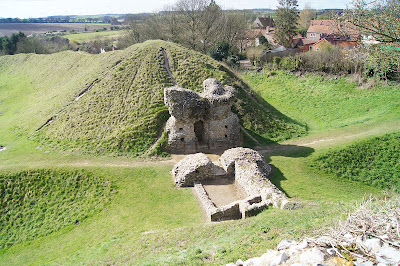 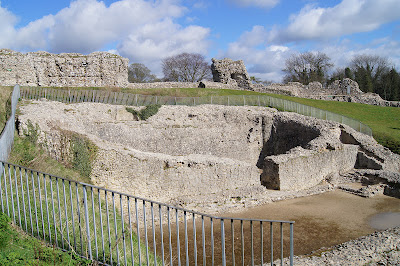 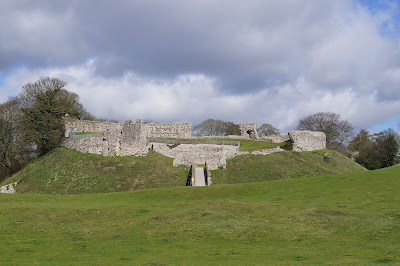 About a mile down the road on the other side of the village are the reamains of castle acre priory, again very very impressive, its the first priory or abbey of this size I've ever visited (whilst I enjoy going to castle this did make a refreshing change), and even though I'm not a religious man as I walked around part of me did feel regret at the dissolution of monestaries and the glorious buildings we've lost.  Differnet parts of the ruins date from the 12th to 15th centuries, and being a prior was clearly a good thing with basically his own little palace (which is still mainly intact as it was used as a house after the priory was closed) whereas the rest of the monks all lived in one (apprently cold) dormitary.

There is a little museum which contains finds from both the sites of the castle and the priory and there are the ever informative english hertiage audio guides to use. 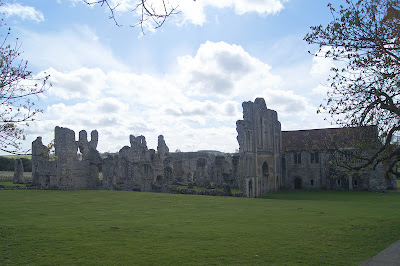 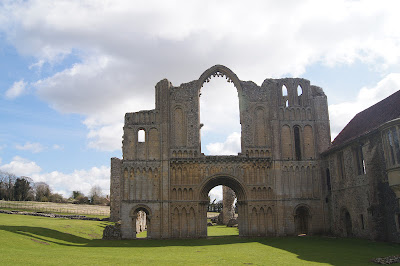 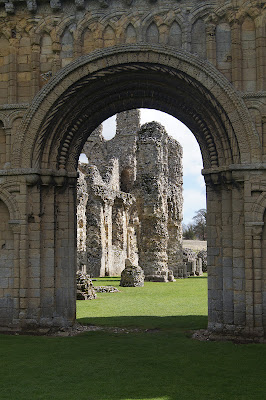 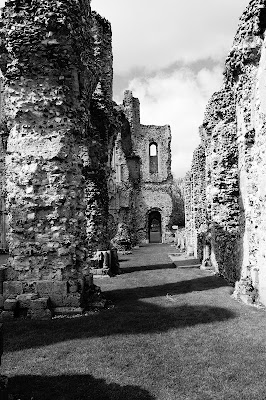 Both sites are in the care of English﻿ Heritage, the castle is openly accessable and free, the priory charged £5.80 for an adult.
Posted by brownk29 at 15:34:00