From The Painting Table #12


Here we go again with another collection of newly painted minis for your perusal. 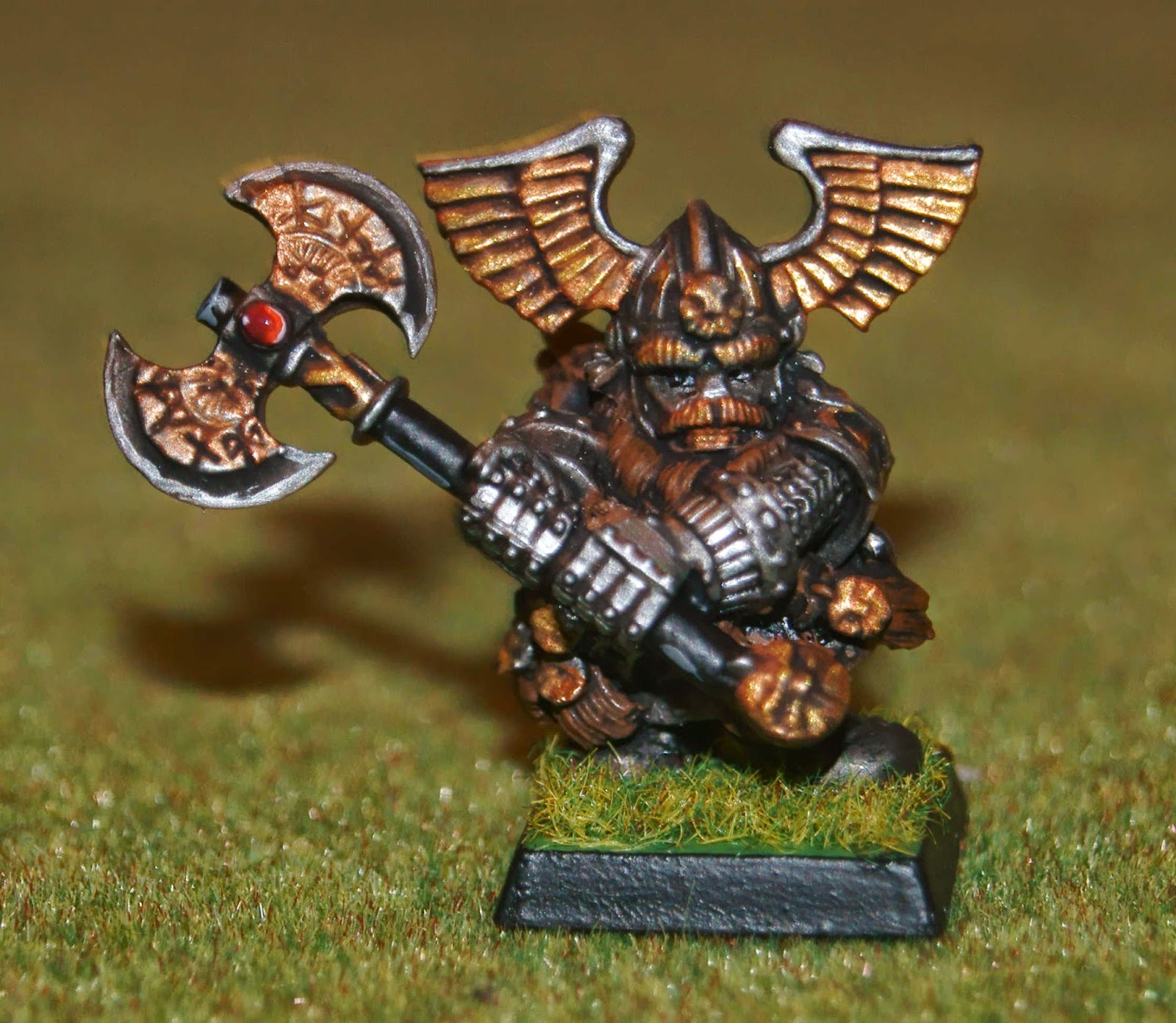 Starting with this classic Dwarf Lord min for Warhammer fantasy.  Covered in Runic Gromril armour this is one tough cookie. 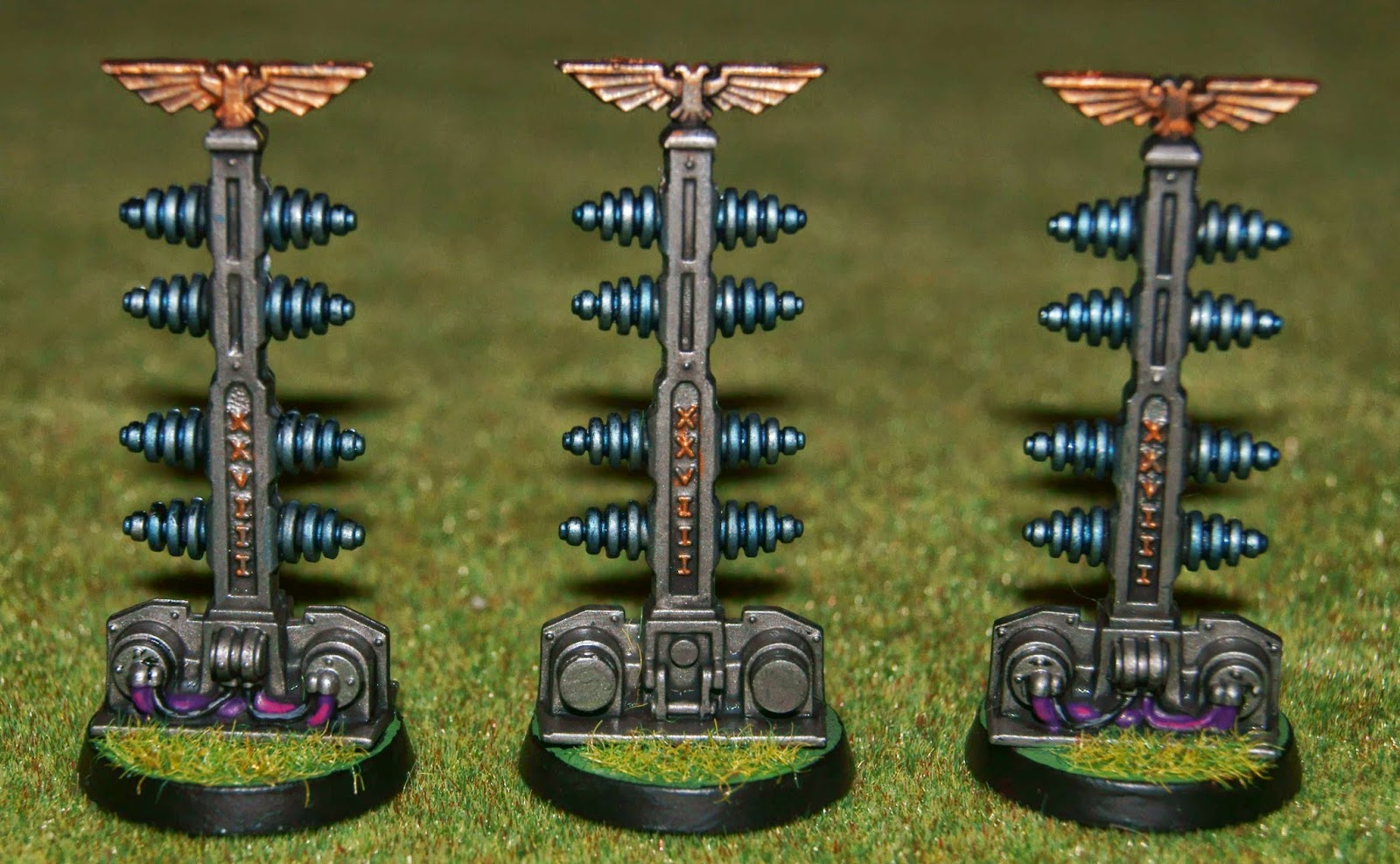 Next up we have these three objective markers to use with my 40K space marine army.  I believe they were originally from the 3rd ed boxed set, although I got these with some other bits off ebay.  The little side coils were painted with boltgun metal, like the rest of the piece and the given a thin coat of blue wash, it's not something that I've tried before, and I'm quite pleased with the final effect. 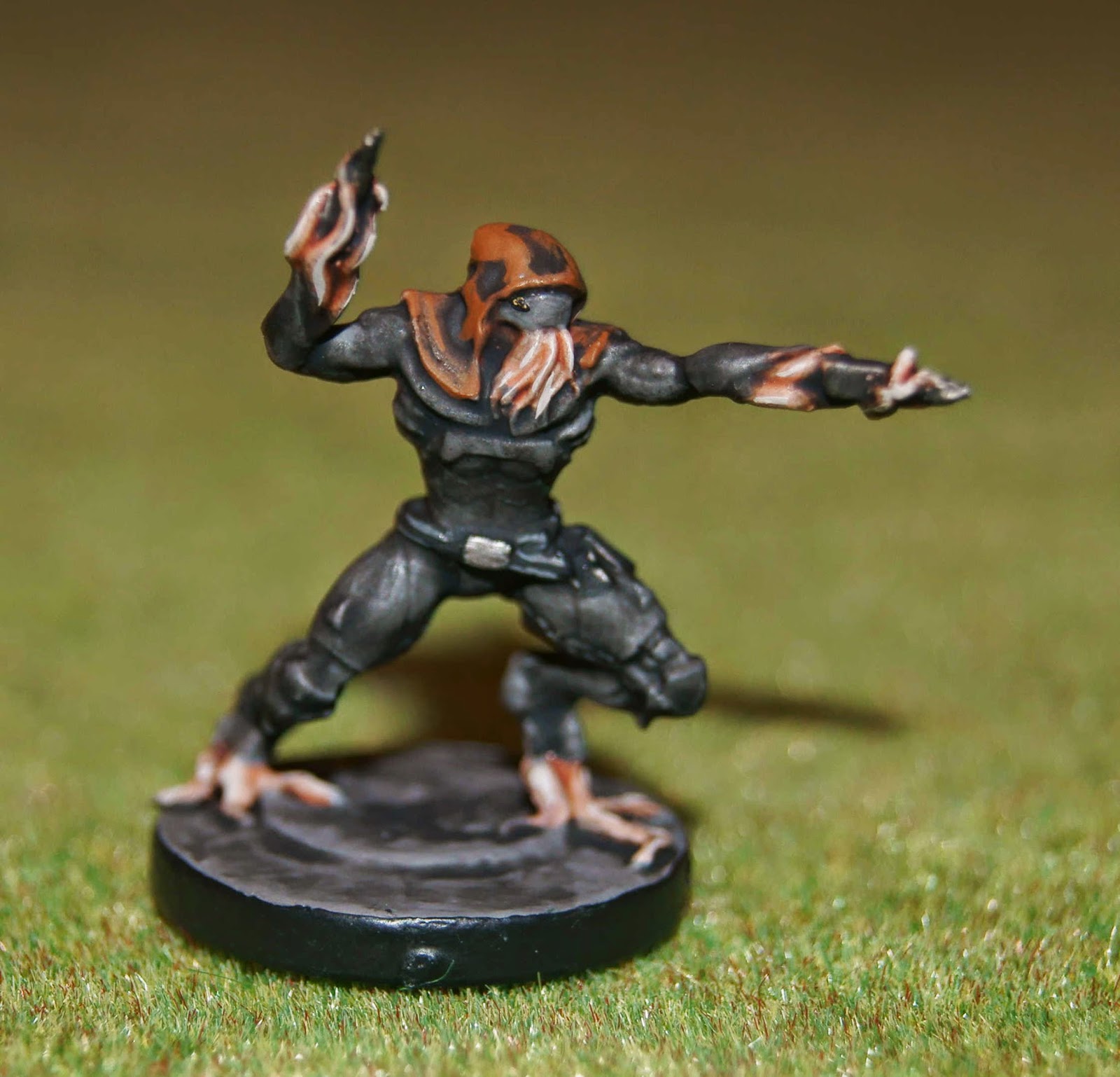 Moving away from GW and to Mantic games now and another merc for deadzone.  This time the kickstarter exclusive Project Oberon.  Project Oberon belong to the species 'the nameless' who are among my favourite races in the warpath universe, hopefully we'll see a few more of them in deadzone at some point. 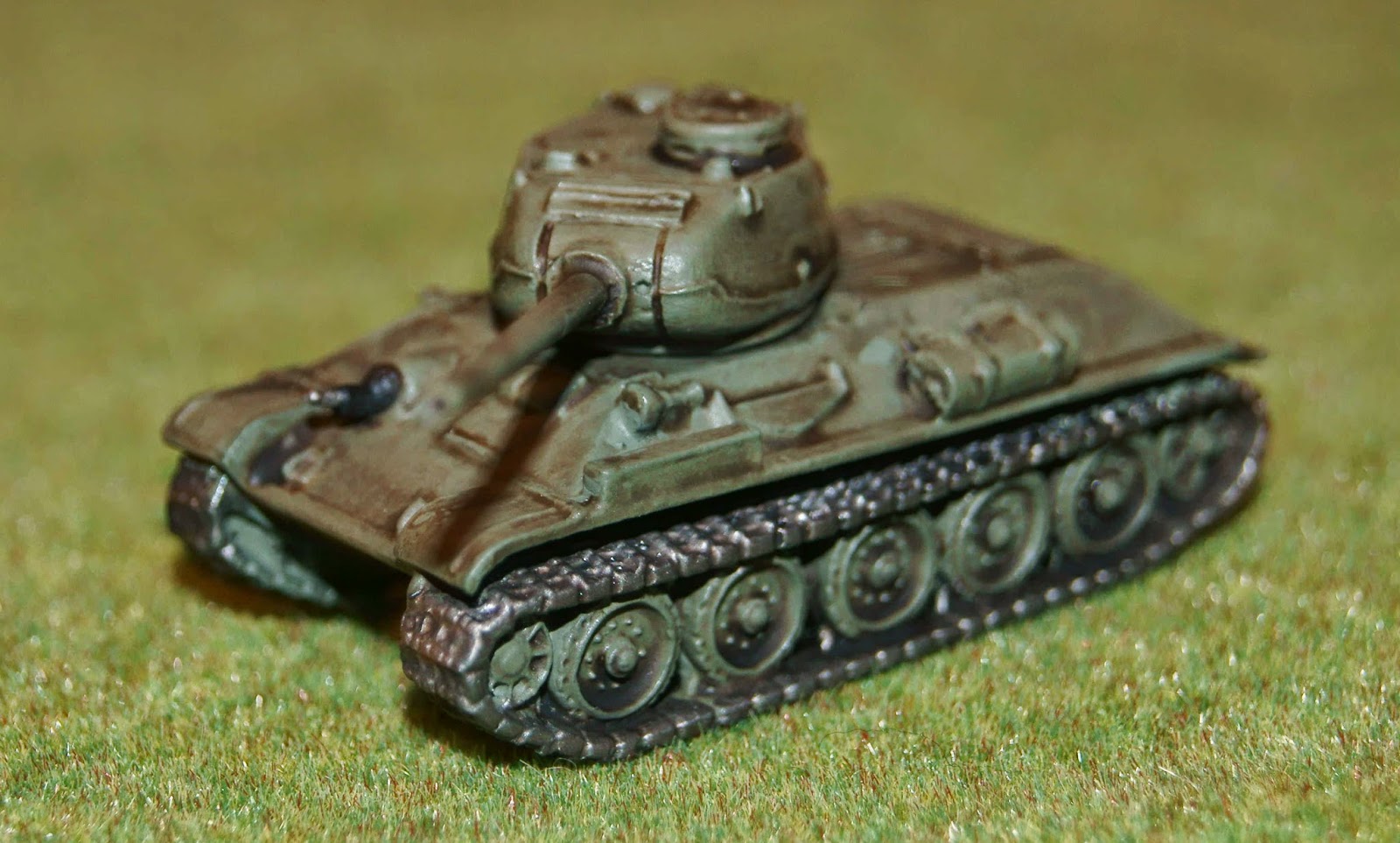 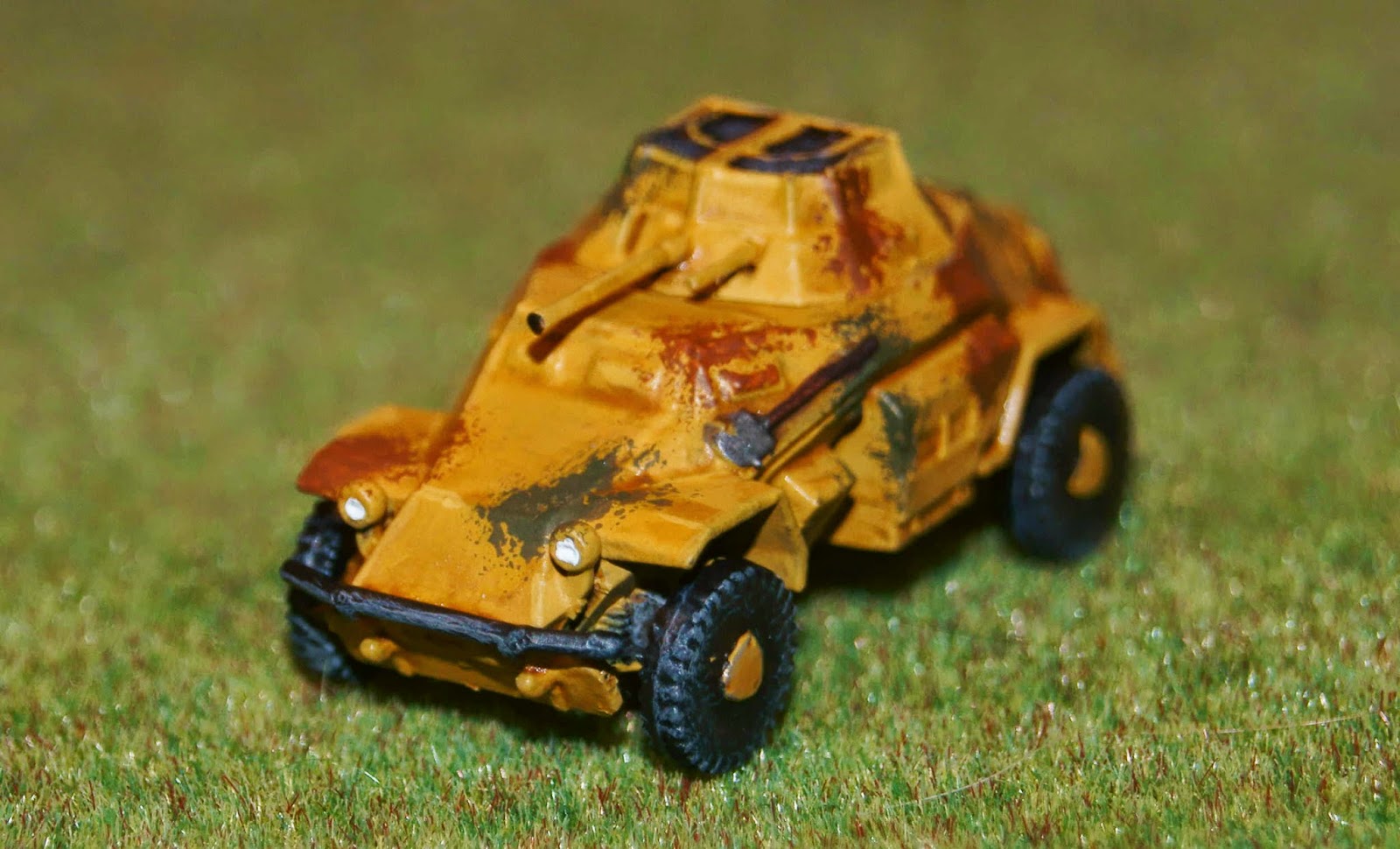 And finally this German Sd.Kfz.22 armoured car from Zvezda's art of tactics range that I will also use for flames of war.  I've bought a few kits from the art of tactics range over the last few months and although this is the smallest of those it was also the biggest pain to build.  This was clearly due to the difficulties due to the shape of the vehicle, but I wouldn't advise just 'snap-fitting' this together like they suggest is possible.  With a little work however you can get a good result out of this cheap little kit.
Posted by brownk29 at 21:39:00