Thumbs Up To The Isle Of Wight


I've been away on holiday for the last week in my first ever trip to the Isle of Wight.  It's a fantastic place and we had a great time.  The holiday was split pretty much half and half between history and natural history, and there will be a couple of posts in the next few weeks focusing on some of the military history sites I visited and can recommend. 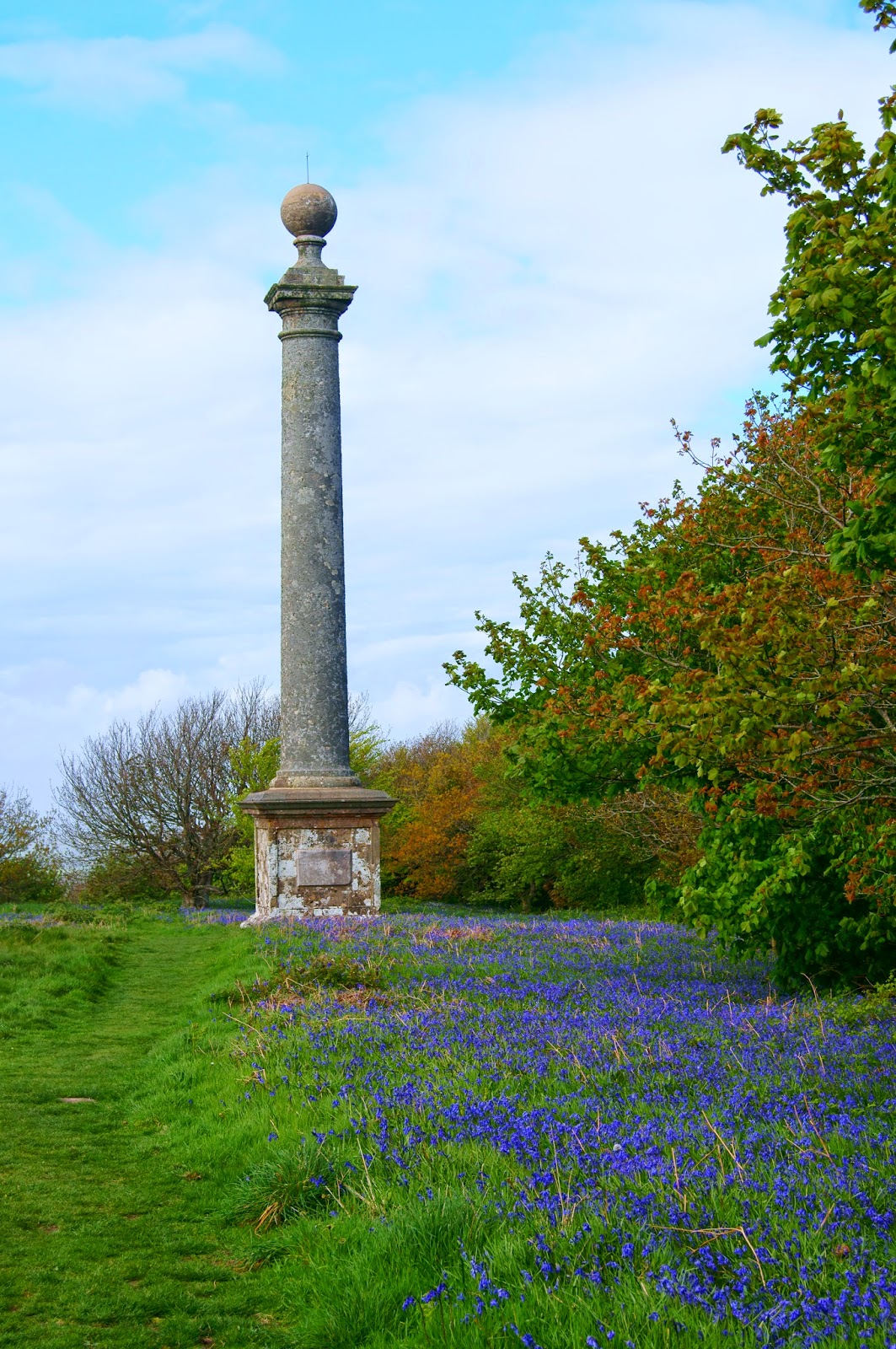 The Hoy Monument raised to commemorate The visit of tsar Alexander to Britain in 1814, later inscribed with a dedication to those that fought at Innkerman in the Crimean war.

Before we even got on the ferry we had a couple of hours to take a walk around Portsmouth (where I've been before) and as well as taking a look at the Warrior and Victory, HMS Illustrious and HMS Defender were in dock. 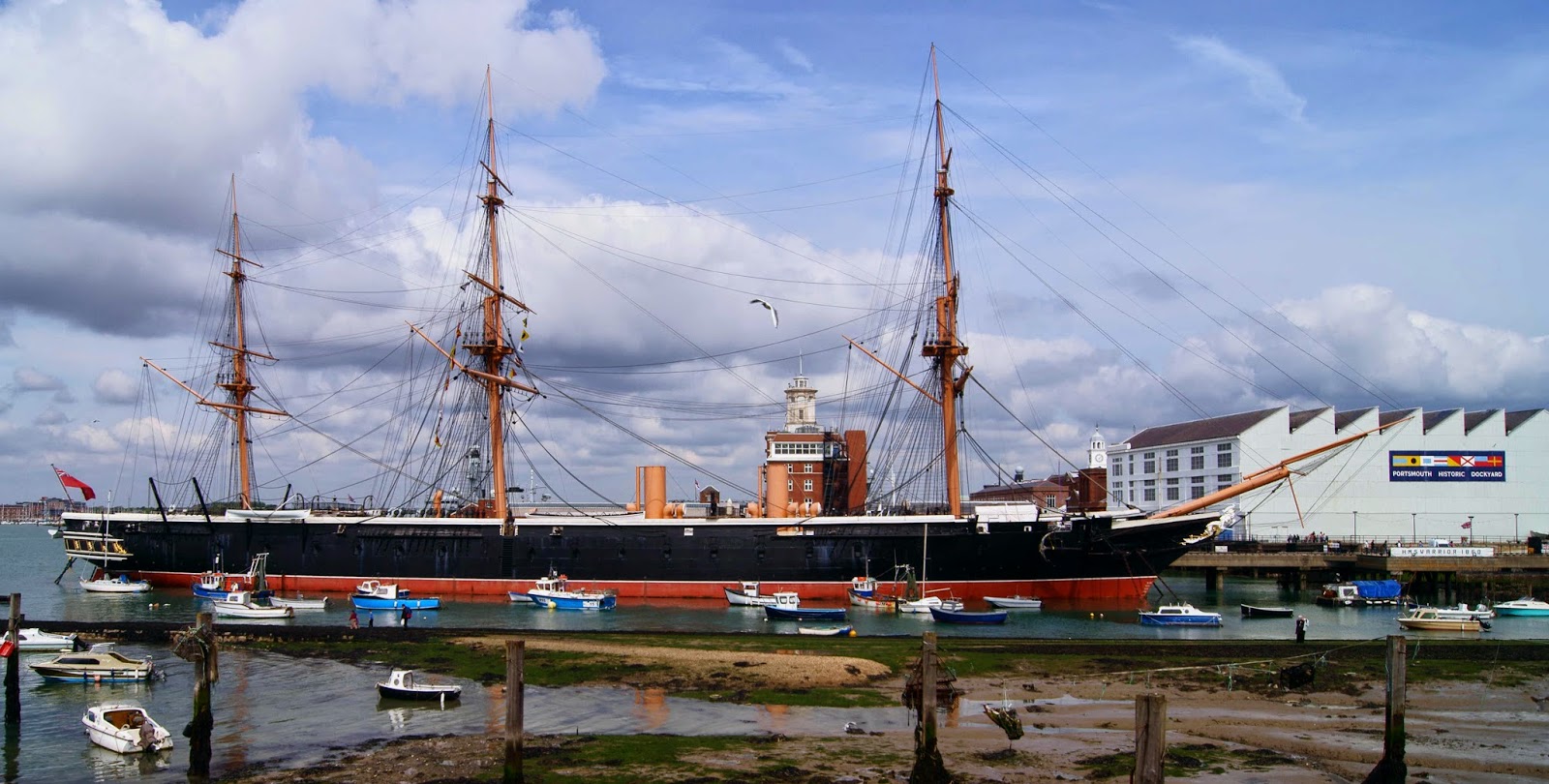 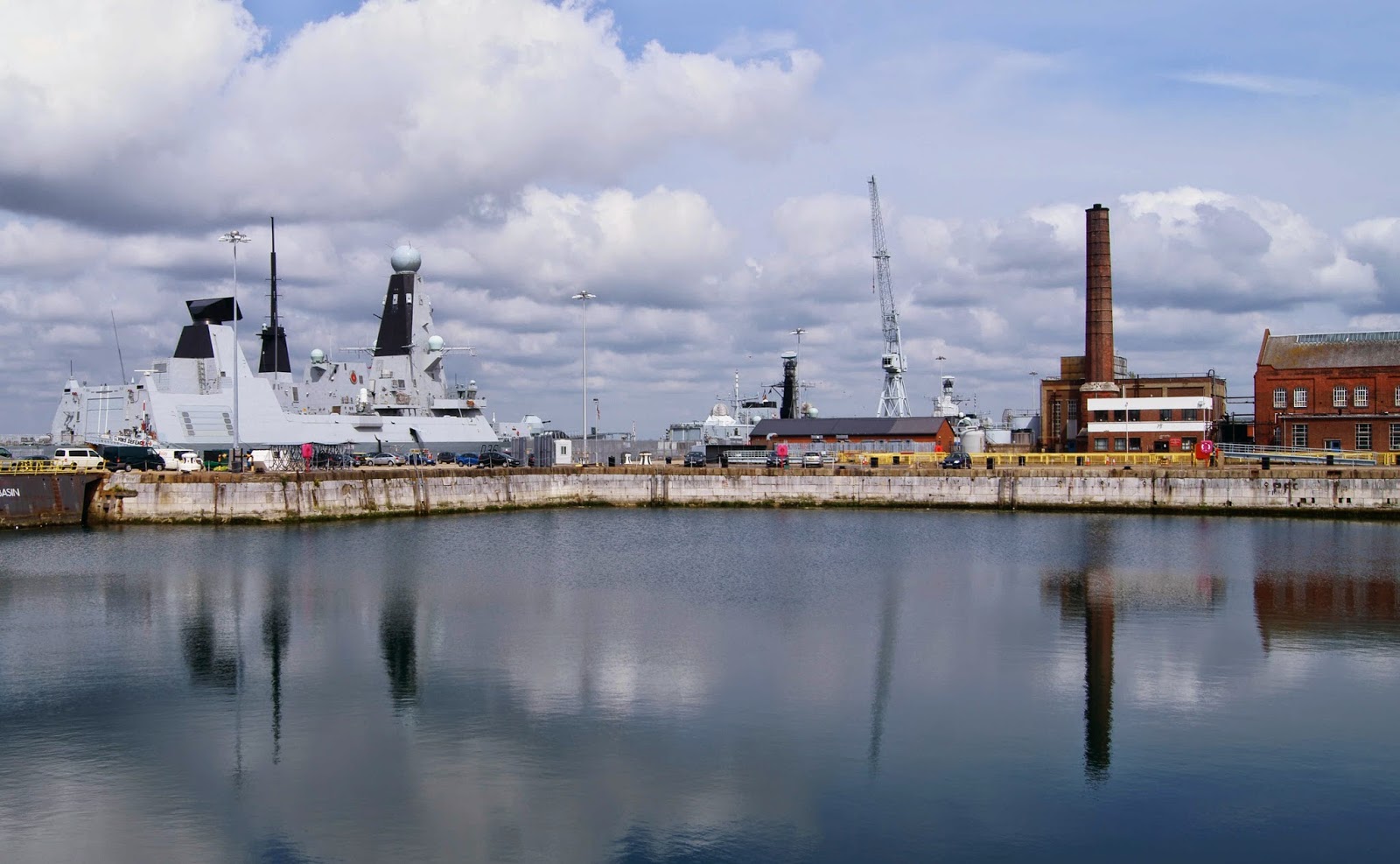 We then took a walk round the old walled city including the square and round towers that formed part of the defences of Portsmouth harbour.  It's a really interesting place for a walk and there are a lot of old (and current of course, but they don't let you look at them!) military sites in the immediate area.  I thought the sea forts out in the solent looked particulary cool. 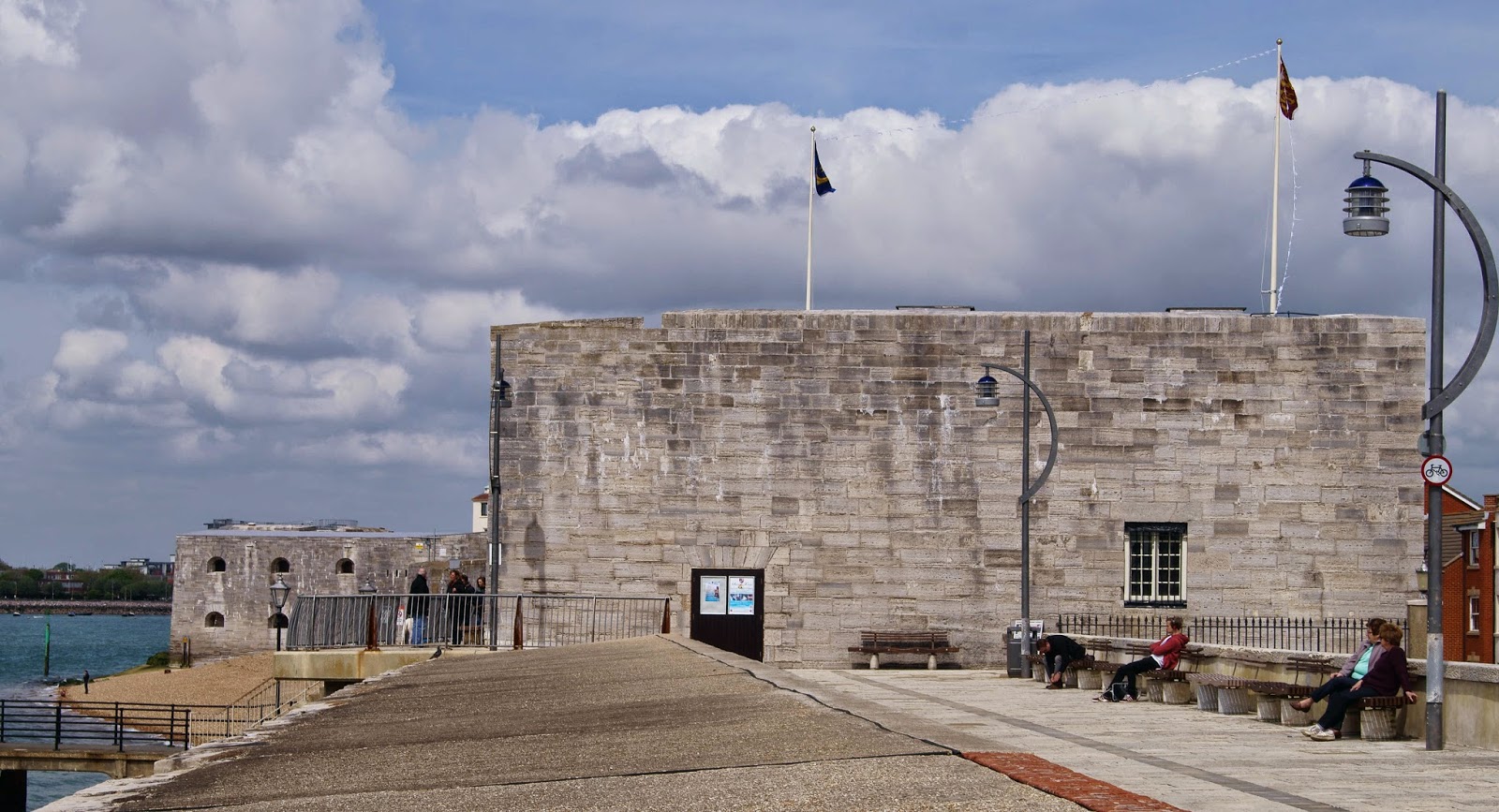 The Round & Square Towers defending Portsmouth

Sea forts In The Solent

All that was before we'd even got on the ferry and started the holiday properly!

I even came home with a few new toys, a silly cheap plastic Mig kit from grafix and a set of Tudor pewter figures (bought at Carisbrooke castle).  I've been collecting those pewter figures they sell at historic sites since I was about 5 and have a quite large collection now (see below), it's normally the same 5 romans and 5 knights at every site that they've been making my entire life, it was nice to be able to add something slightly different.  The Tudors came with a basic little board game as well, we didn't get a chance to play it, but it looked like it would be playable if not overly engrossing. 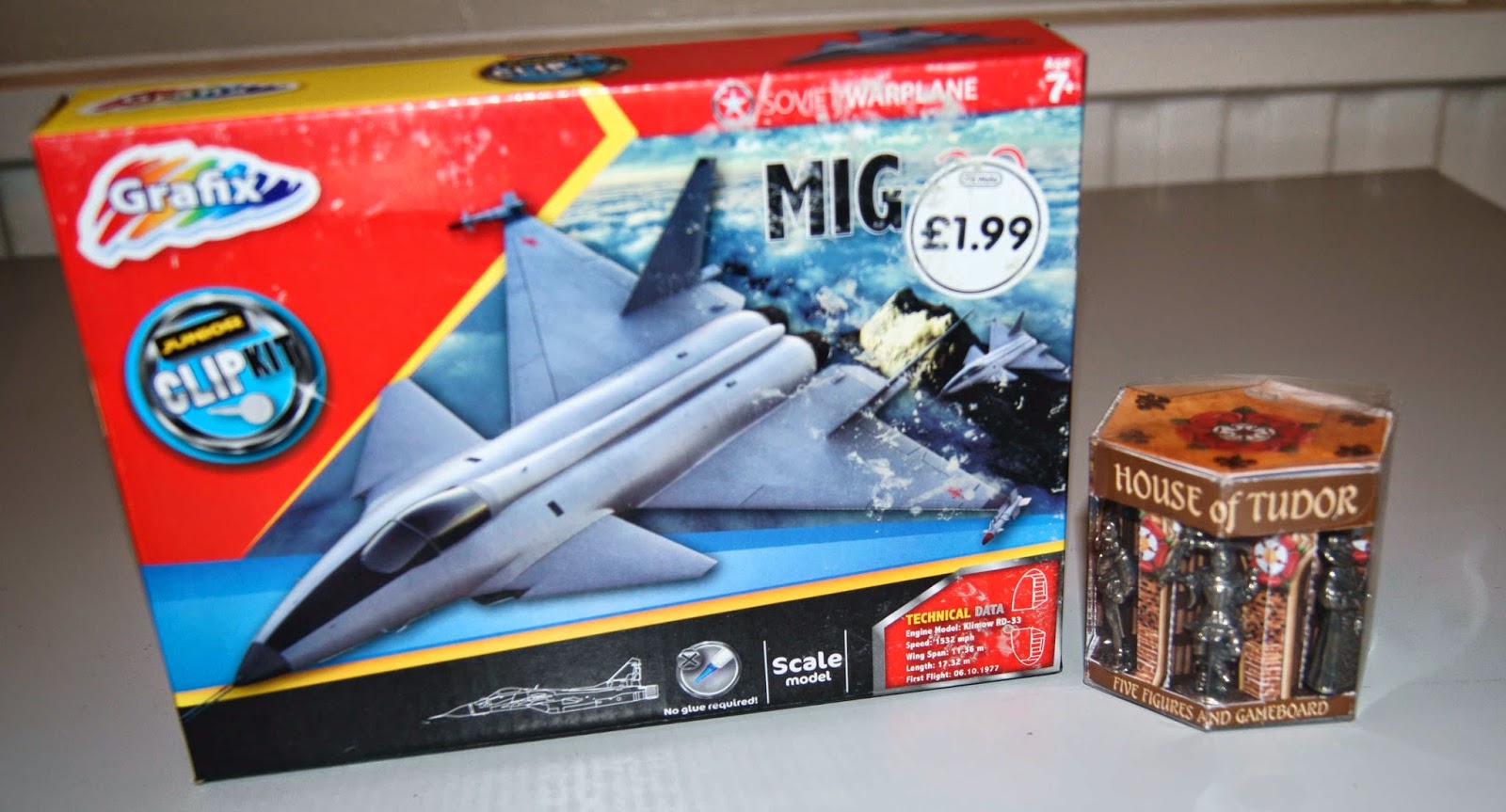 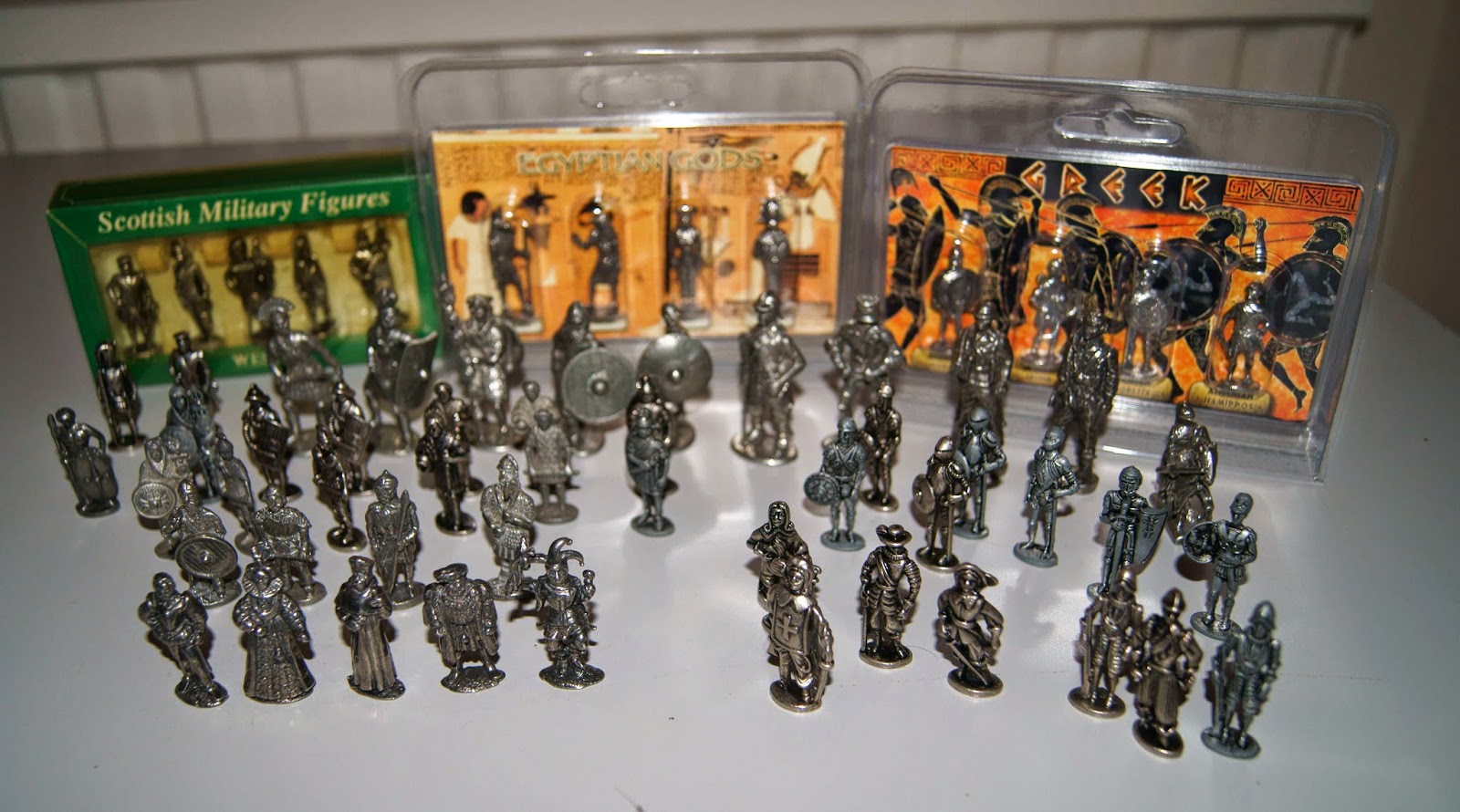