Space Hulk - My Thoughts, My Minis 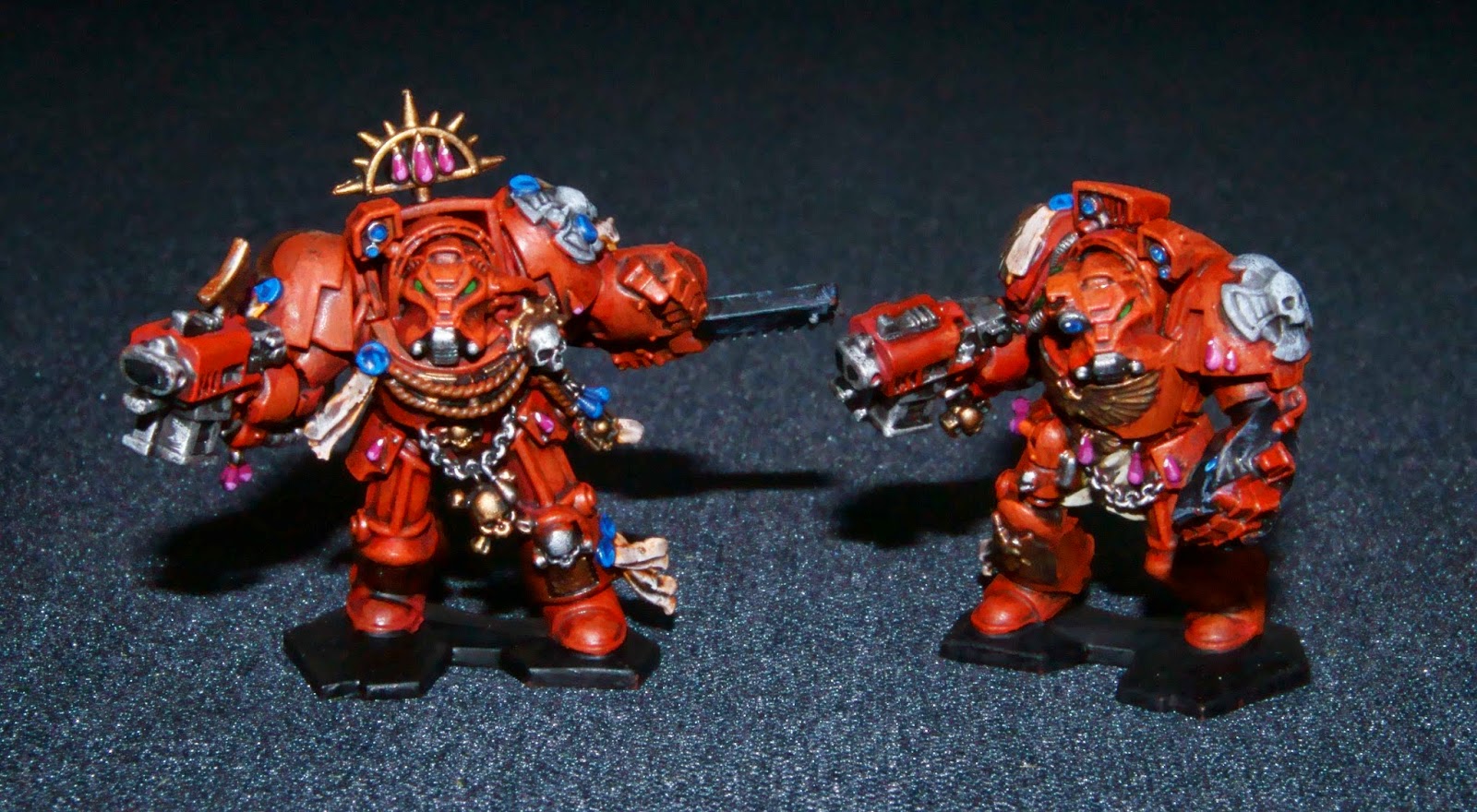 Space Hulk is a truly great game and I love my copy of the (limited) 3rd edition.  It was the rerelease of Space hulk 5 years ago that led me to collect my current Space Marine army and start playing warhammer 40K again after a gap of 8 years or so.  Throughout this post are pictures of the minis from my set that I painted when it came out last time round, I was immensely proud of them at the time, and they still hold up well 5 years down the line 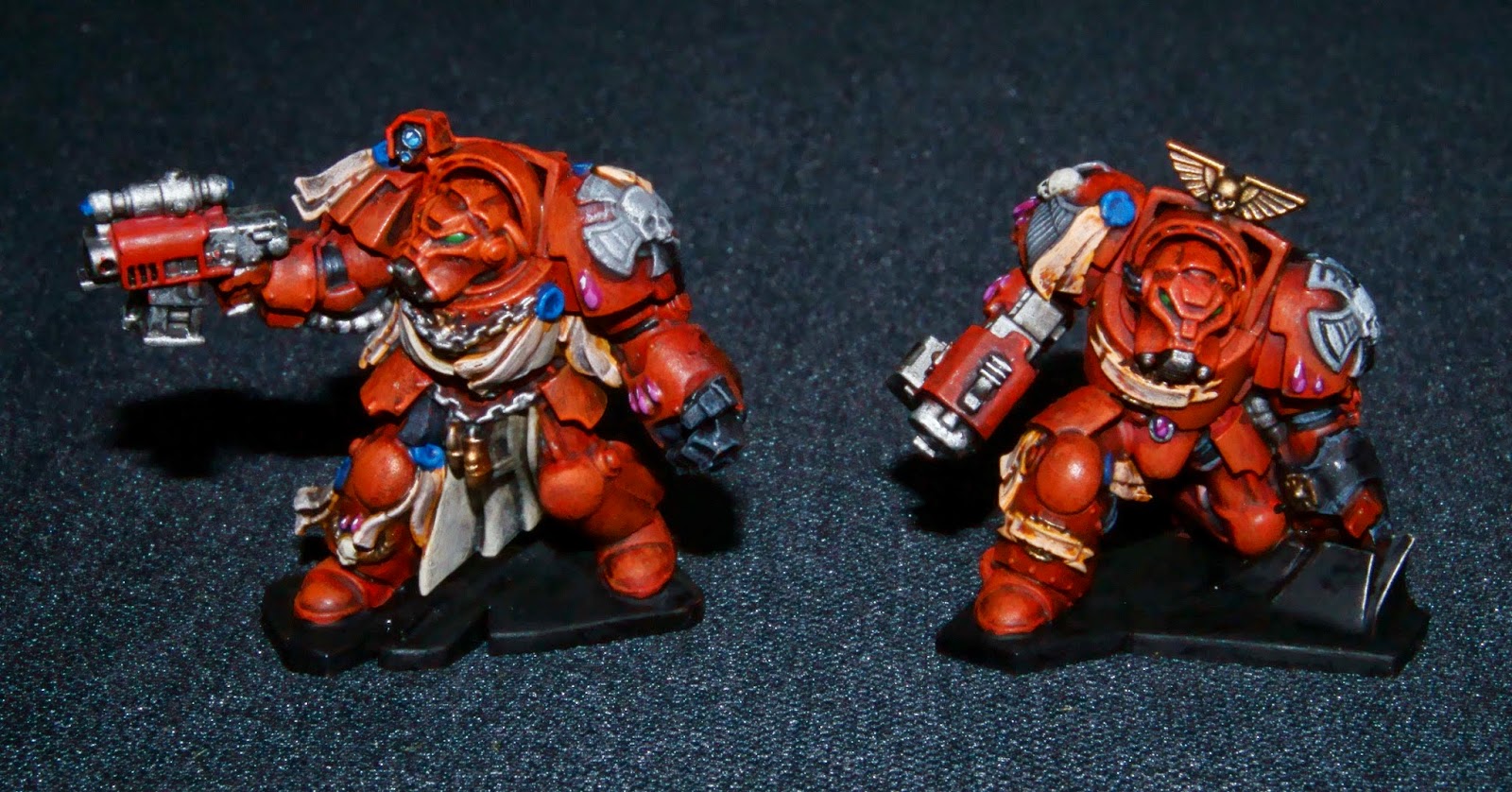 My initial reaction when I saw the leaked pics of the new 'limited' edition Space Hulk was to feel a tad gutted and slightly cheated, after all the guy at my local Games Workshop when I bought my copy was making a big deal about the fact that these minis would never be available again.  And here we are, my 'never available again' set available, but in a slightly better format with an extra 4 missions. 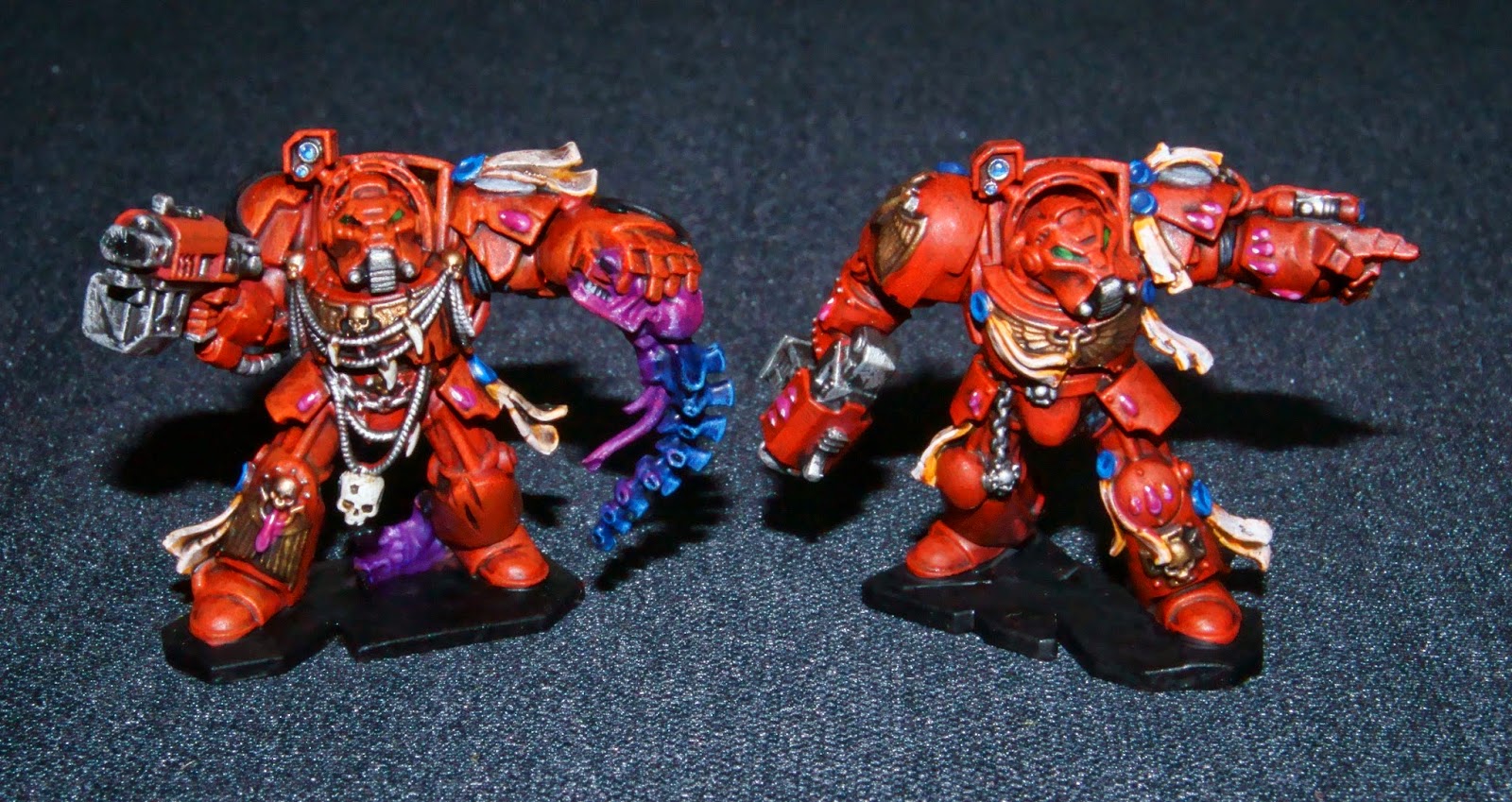 I think its obvious to us all the GW aren't doing as well as they used too, and this is an attempt to boost revenues and please the city and shareholders.  I'm sure it will work, its a great product and the ebay prices for the last edition stuff is insane.  Ultimately GW doing well and making money is only good for our hobby in the end, but it still feels slightly cheating and underhand. 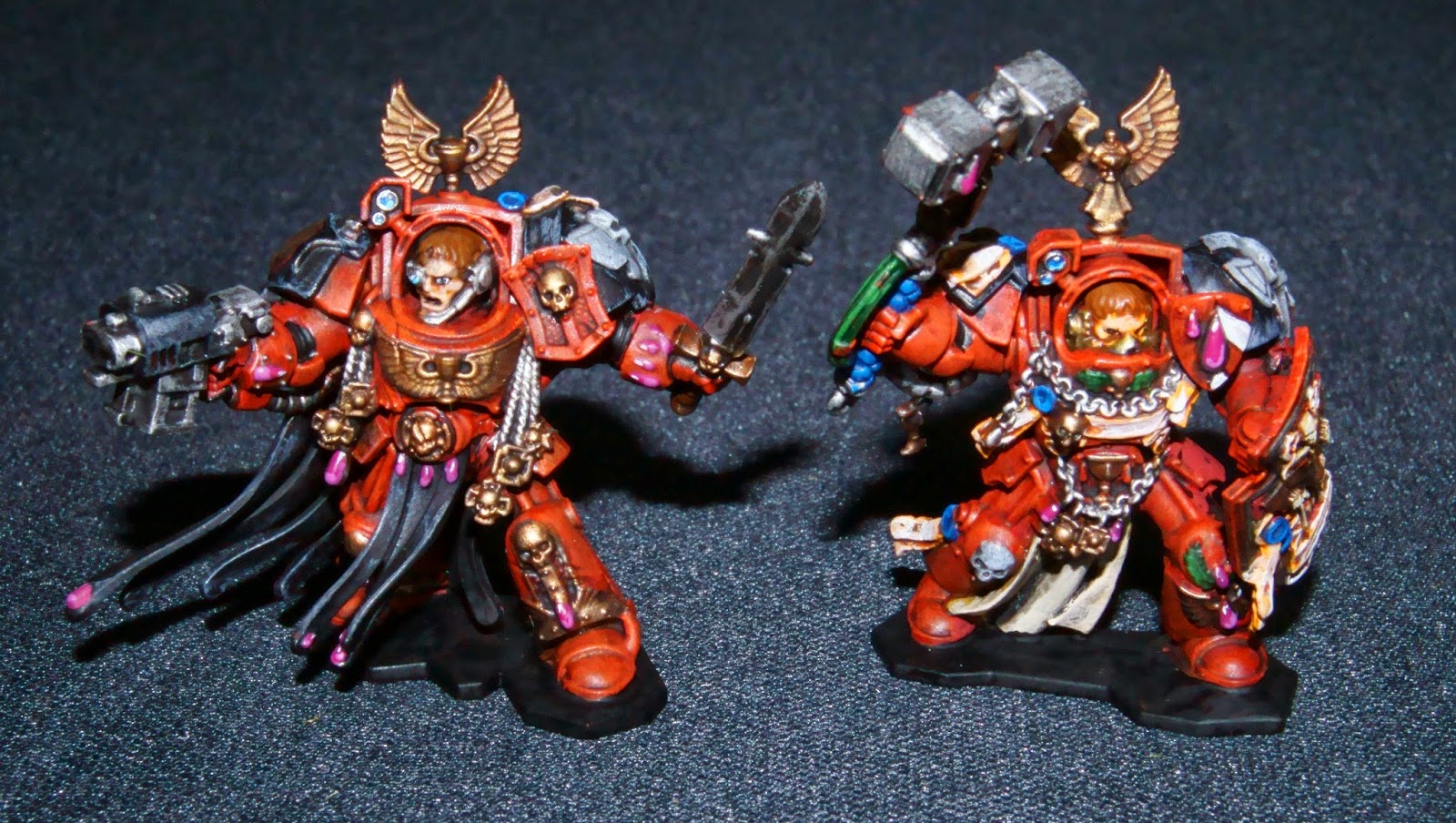 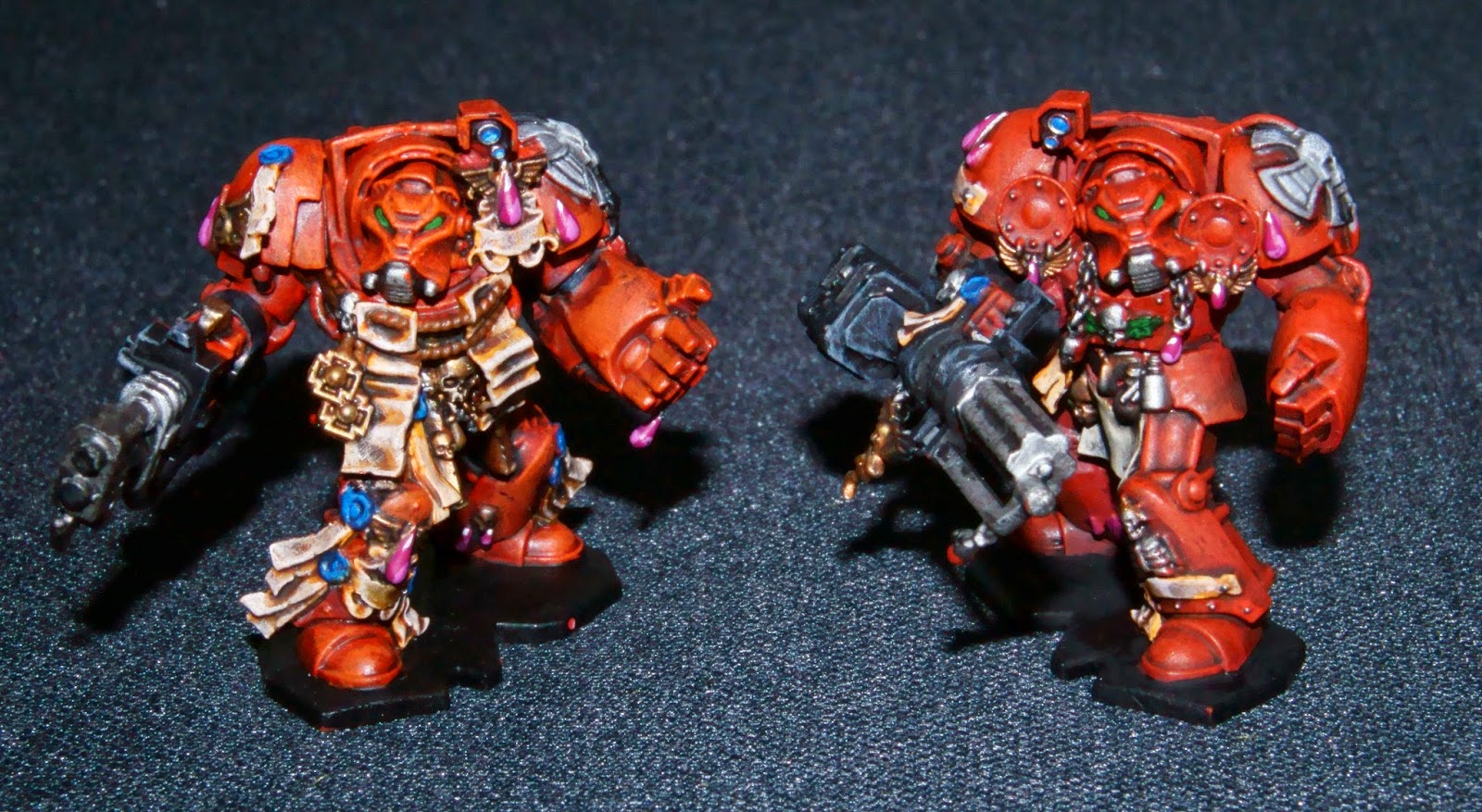 If you didn't get it last time round it's a total win for you, go buy it before they run out.  But even for someone like me that did get last time, there are some compelling reasons to get it.  Those 4 new missions for a start, what OCD completionist wouldn't want them?  And I've always regretted not buying two copies last time round so I could add the excellent termie models to my Space Marine army, now I have that chance. 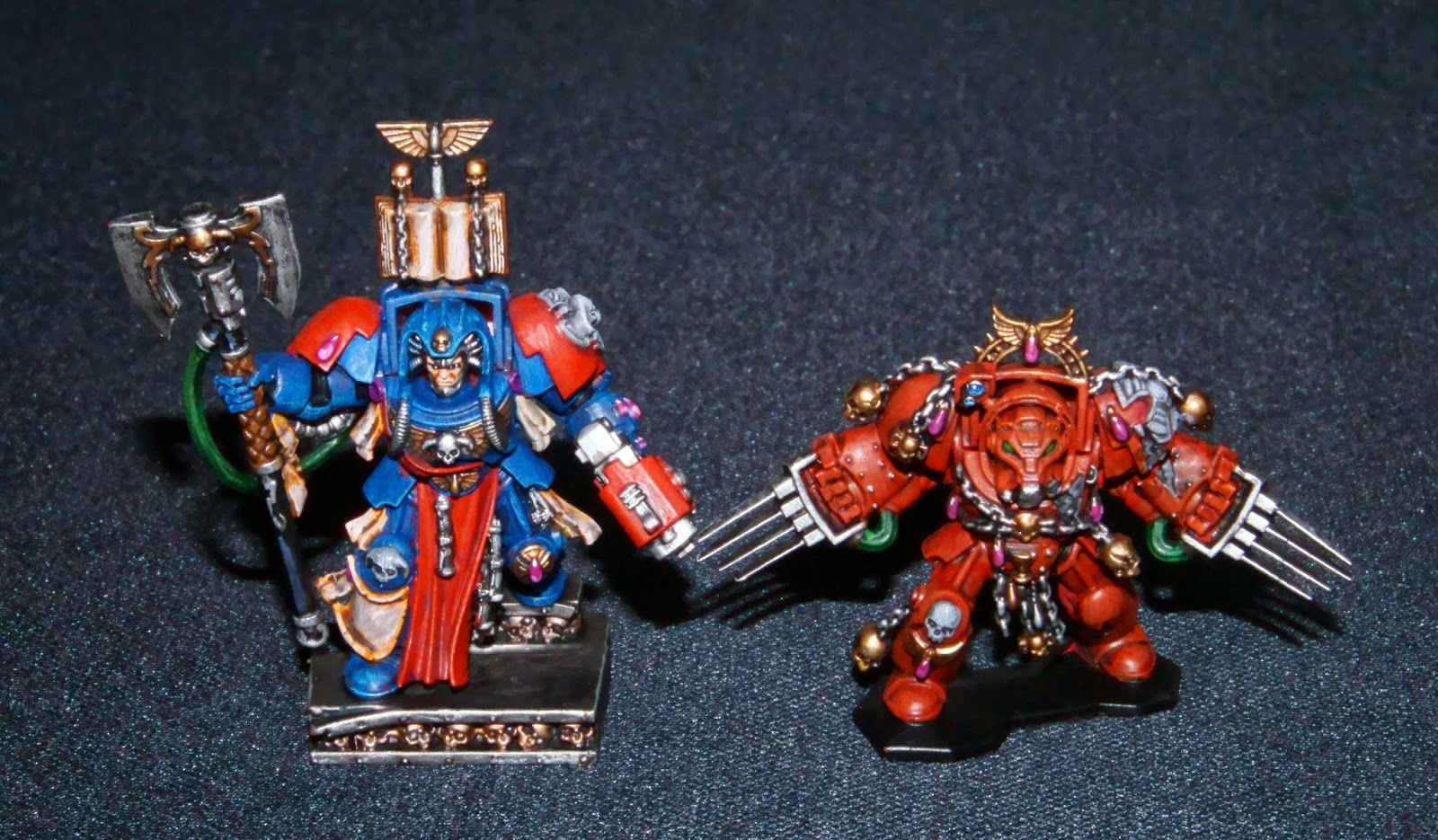 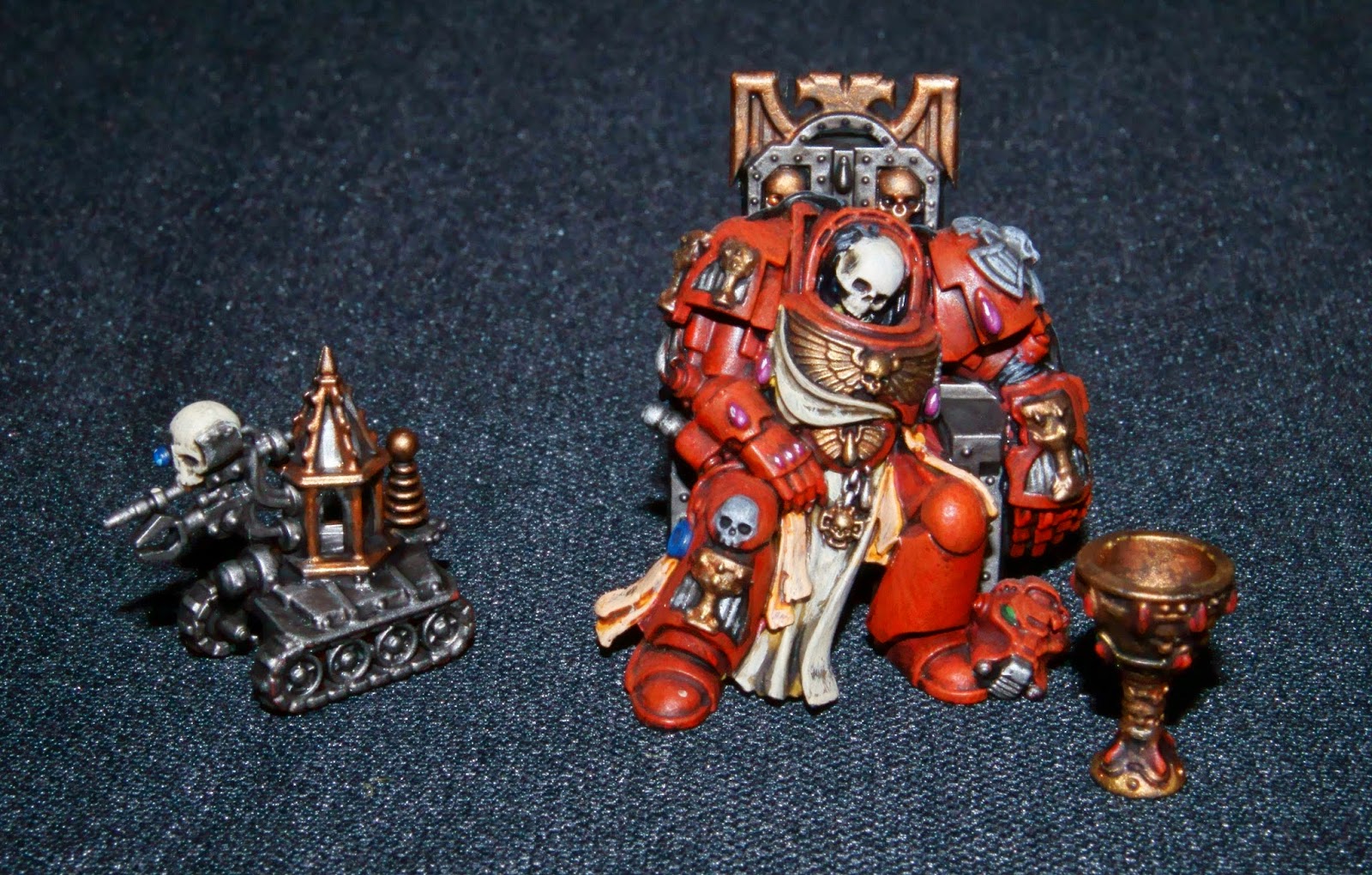 Well I've ordered it sucker that I am, I'm looking forward to the new missions and will be converting the terminators for use in my Vengeance Templars army.  The genestealers will probably end up on ebay to recoup some of the costs.  GW must be doing something rigt as this will be the only big purchase from them so far this year (and we're more than two-thirds into said year). 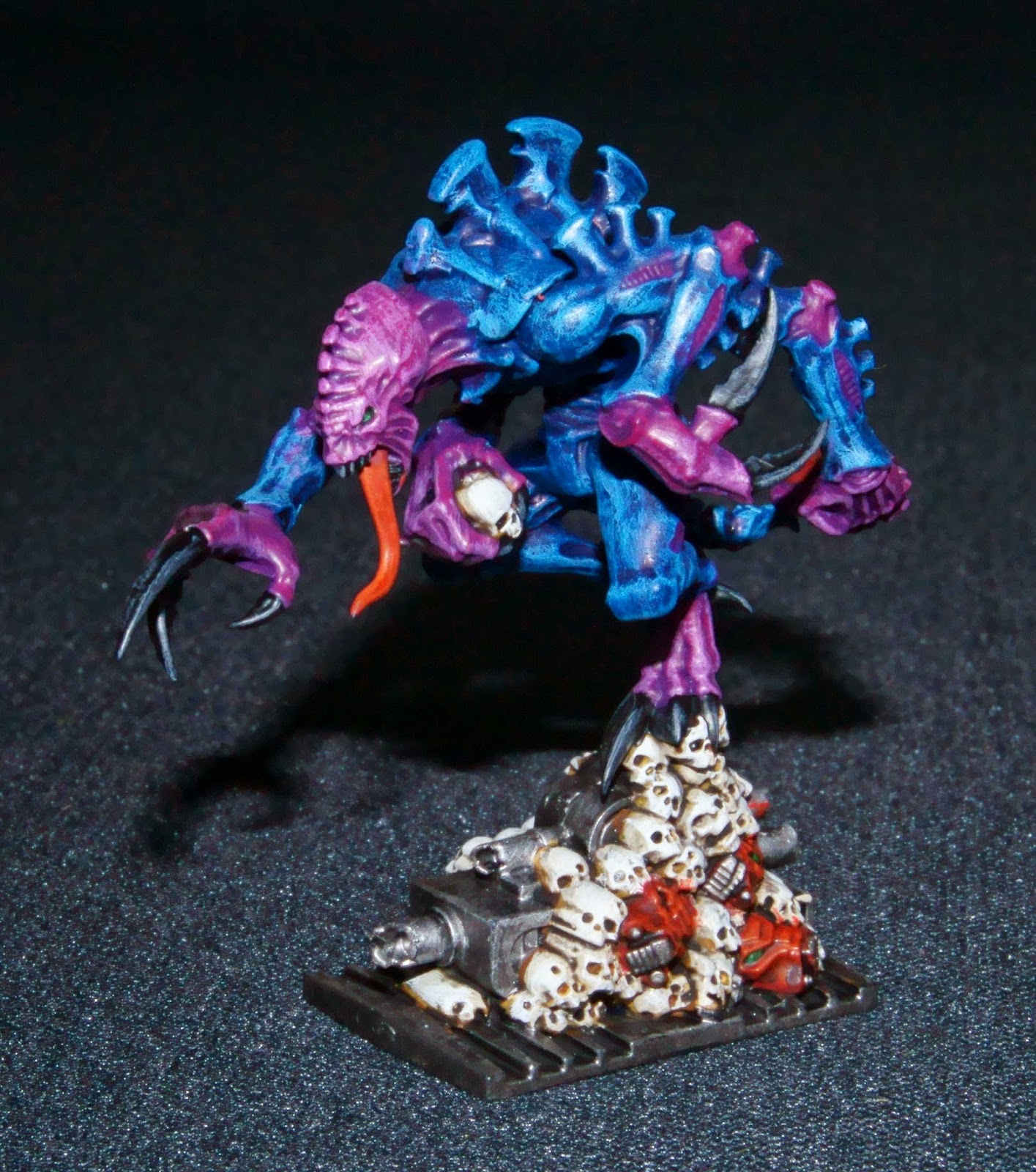 That's how this post was going to end, but I changed my mind at the last minute and didn't order it.

Oddly the extra three expansions (for Dark Angels, Ultramarines and Space Wolves) have out me off buying the game as the extra version still wouldn't now be complete. Also I don't get to play Space Hulk anywhere near as much I woiuld like anyway, and I realised last minute it would be a waste of money and that I have too much to paint and too much stuff coming from kickstarters anyway.  I wonder if in a year or two I'll end up regretting this decision. 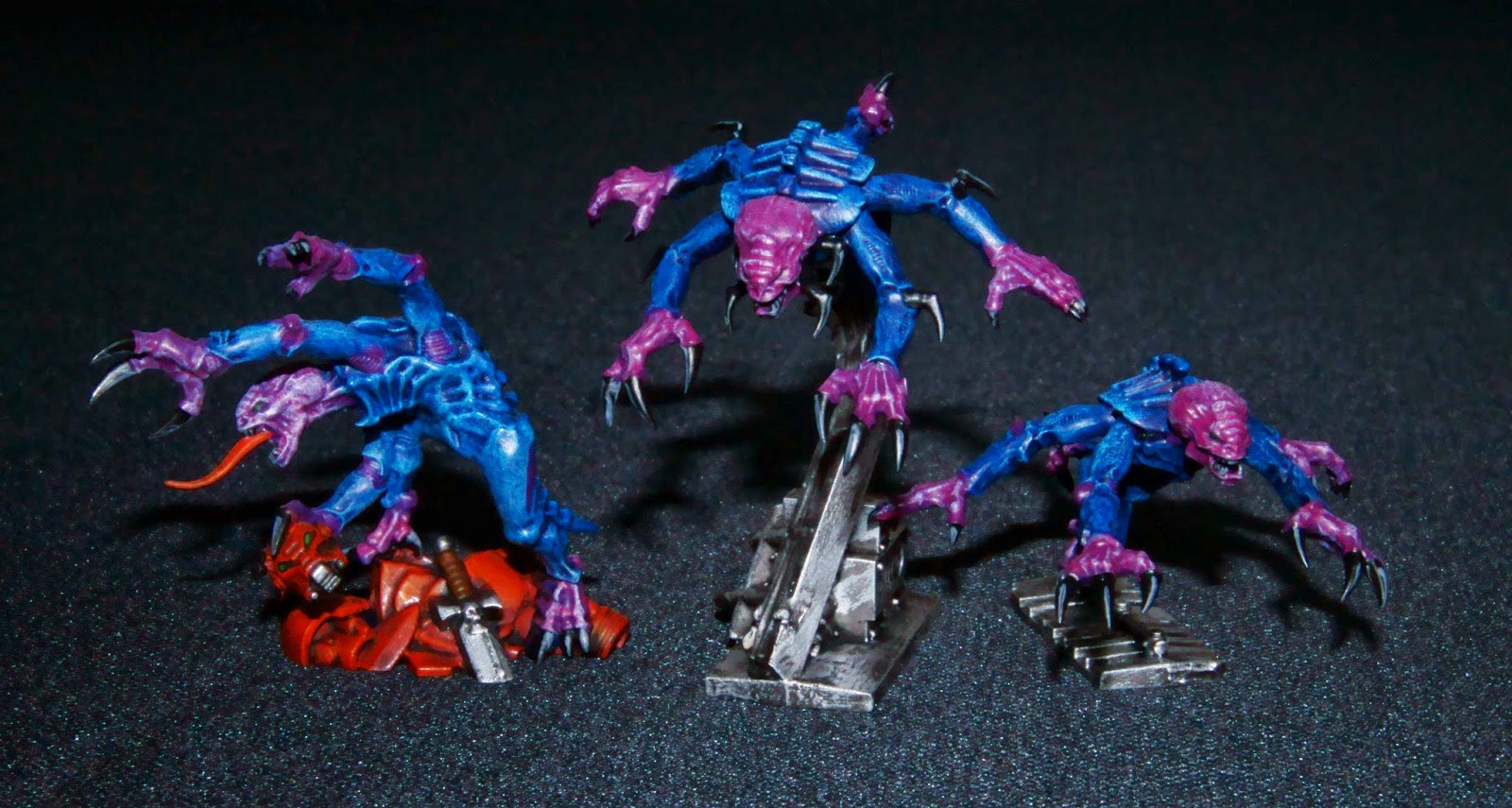 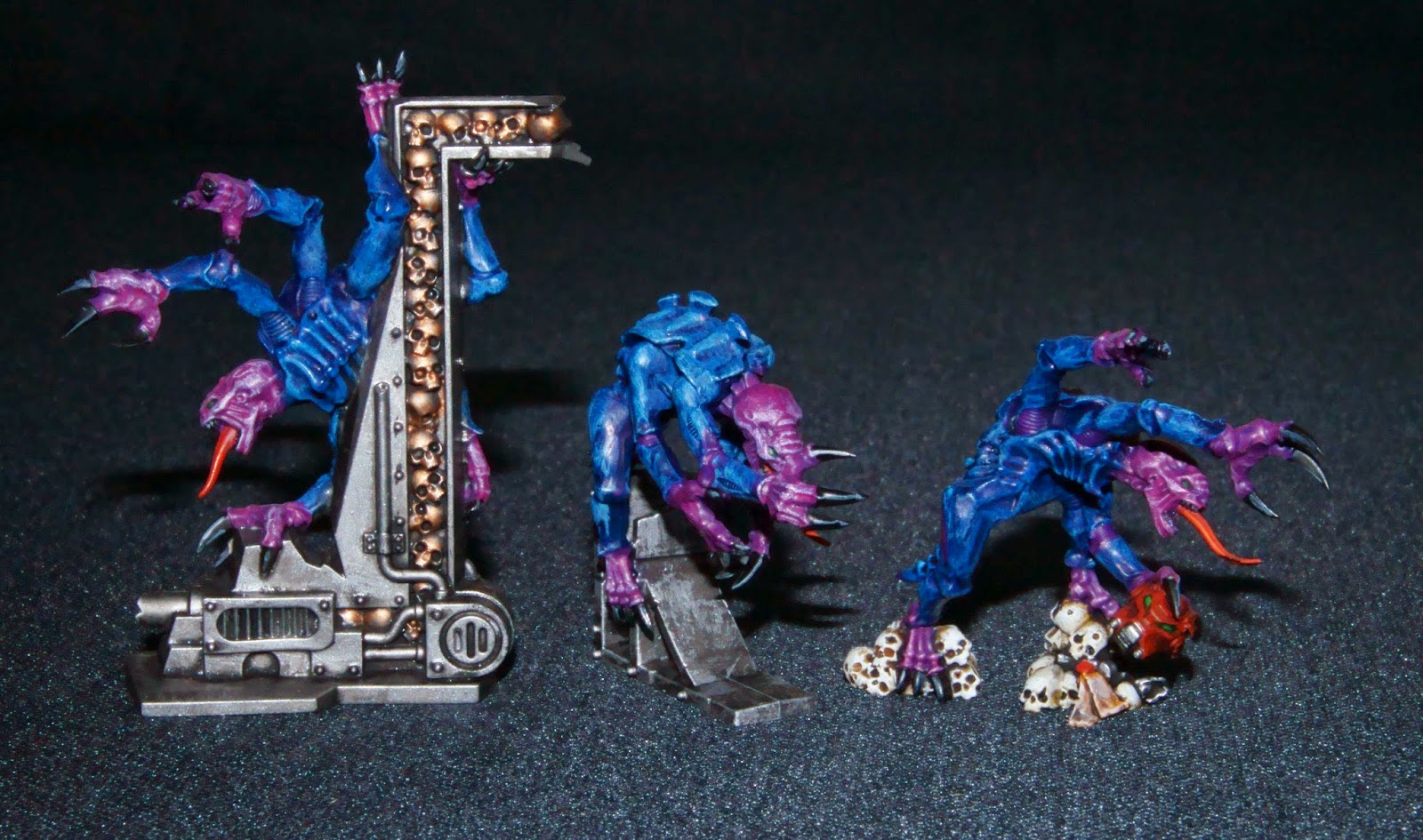 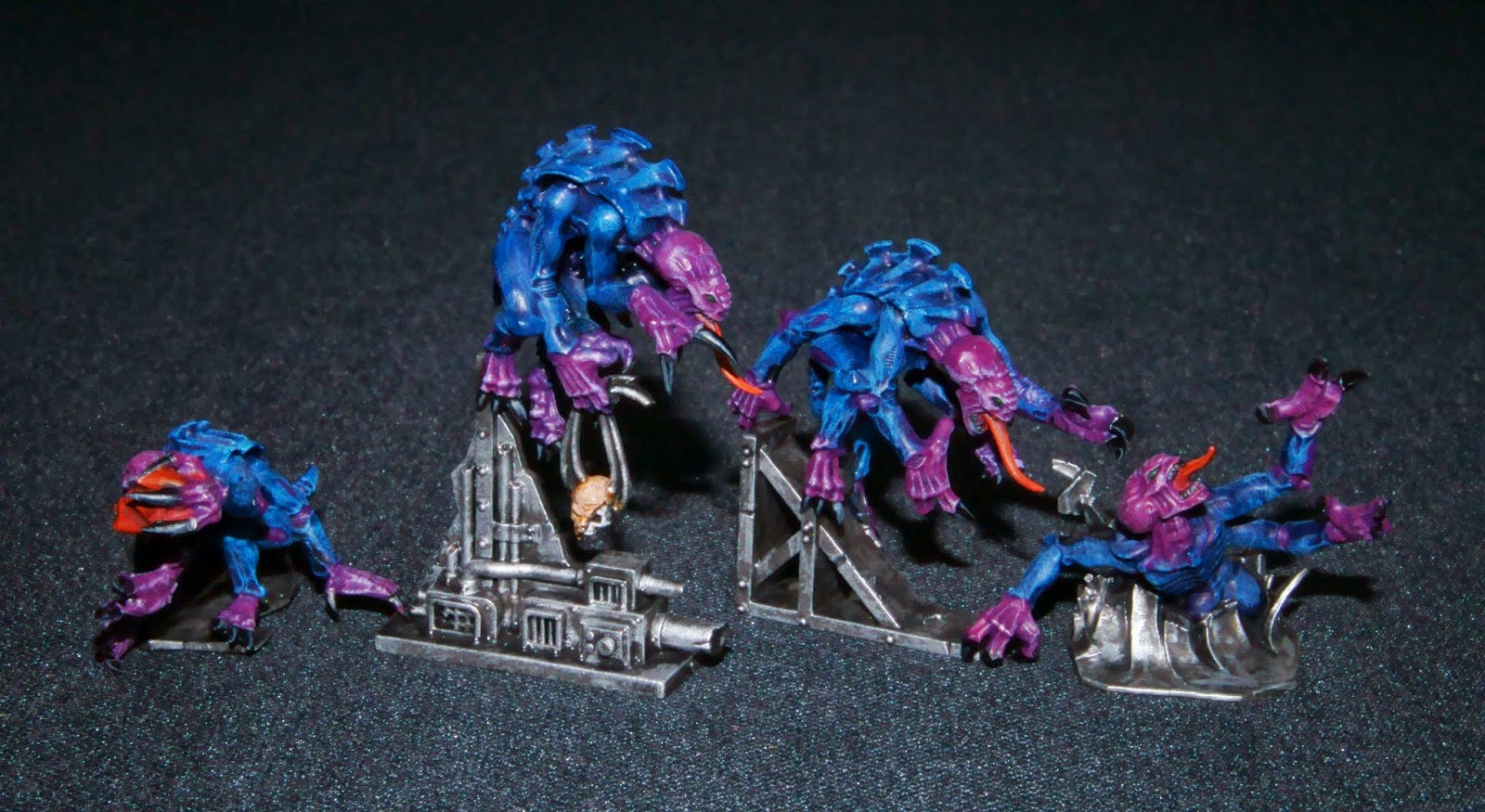