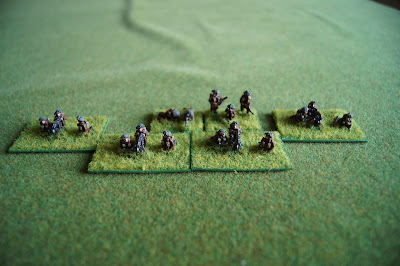 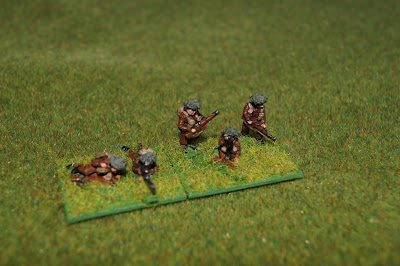 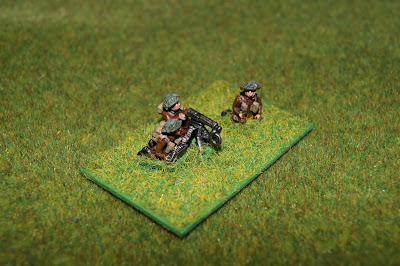 One of the machine gun teams 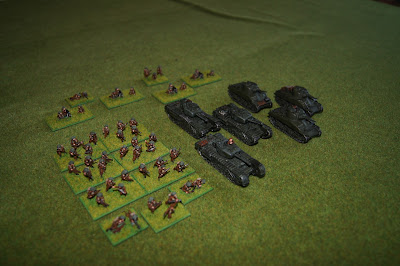 Email ThisBlogThis!Share to TwitterShare to FacebookShare to Pinterest
Labels: flames of war, forged in battle, WW2