More from the Desert

My first new addition is my naval brigade gatling gun 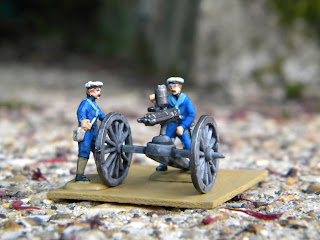 This is made from a HaT Gardner Gun with the Gatling gun from a Hat Gatling Gun set.  I'm not entirely sure on the accuracy of this, but it was easier to convert the gun to fit the naval carridge than to convert the sailor to fit the Gatling carridge, if anyone does know wether this is right or not please let me know.

Next some dismounted Camel Corps also from HaT, not sure why but I never got around to painting them when I did the mounted ones. 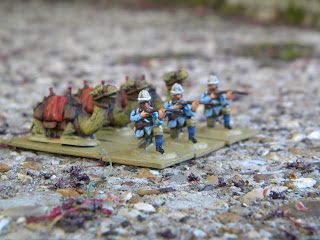 The rest of the figures in todays post come from Waterloo 1815's Anglo Egyptian Army.  First off some Egyptian Infantry 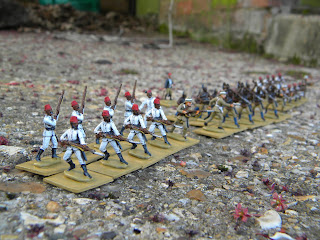 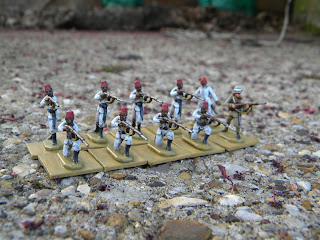 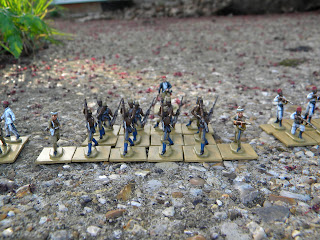 And finally the man himself, General 'Chinese' Gordon 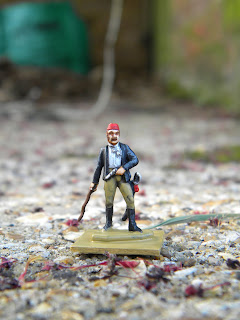